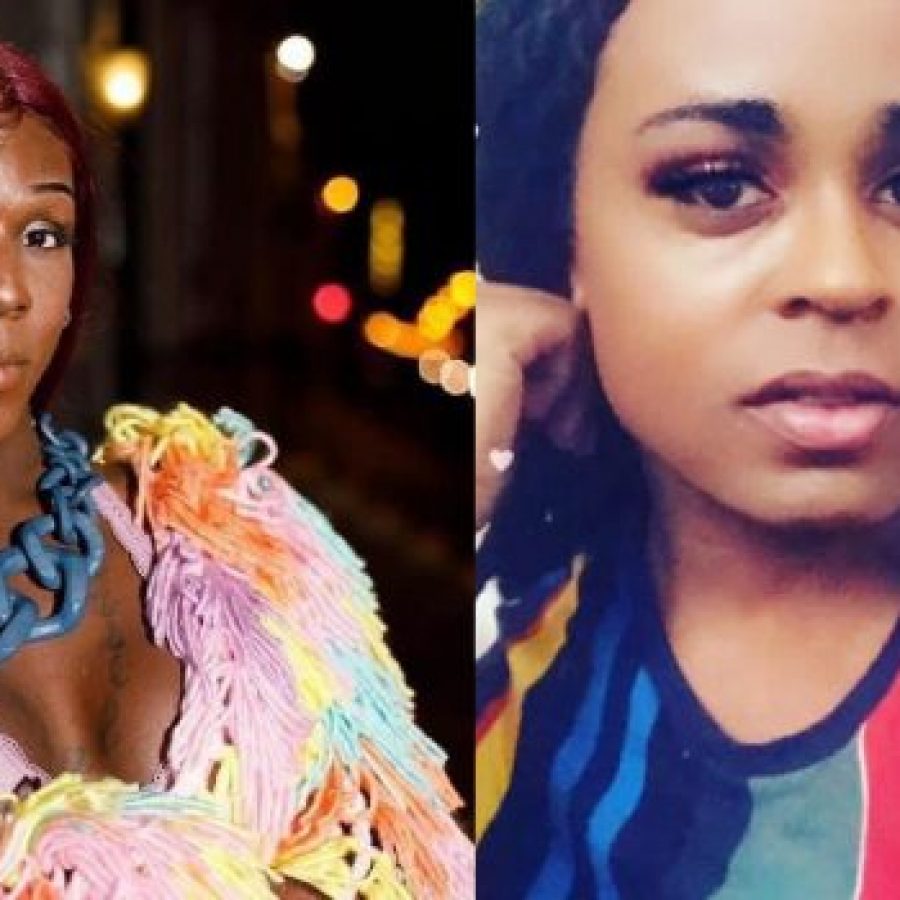 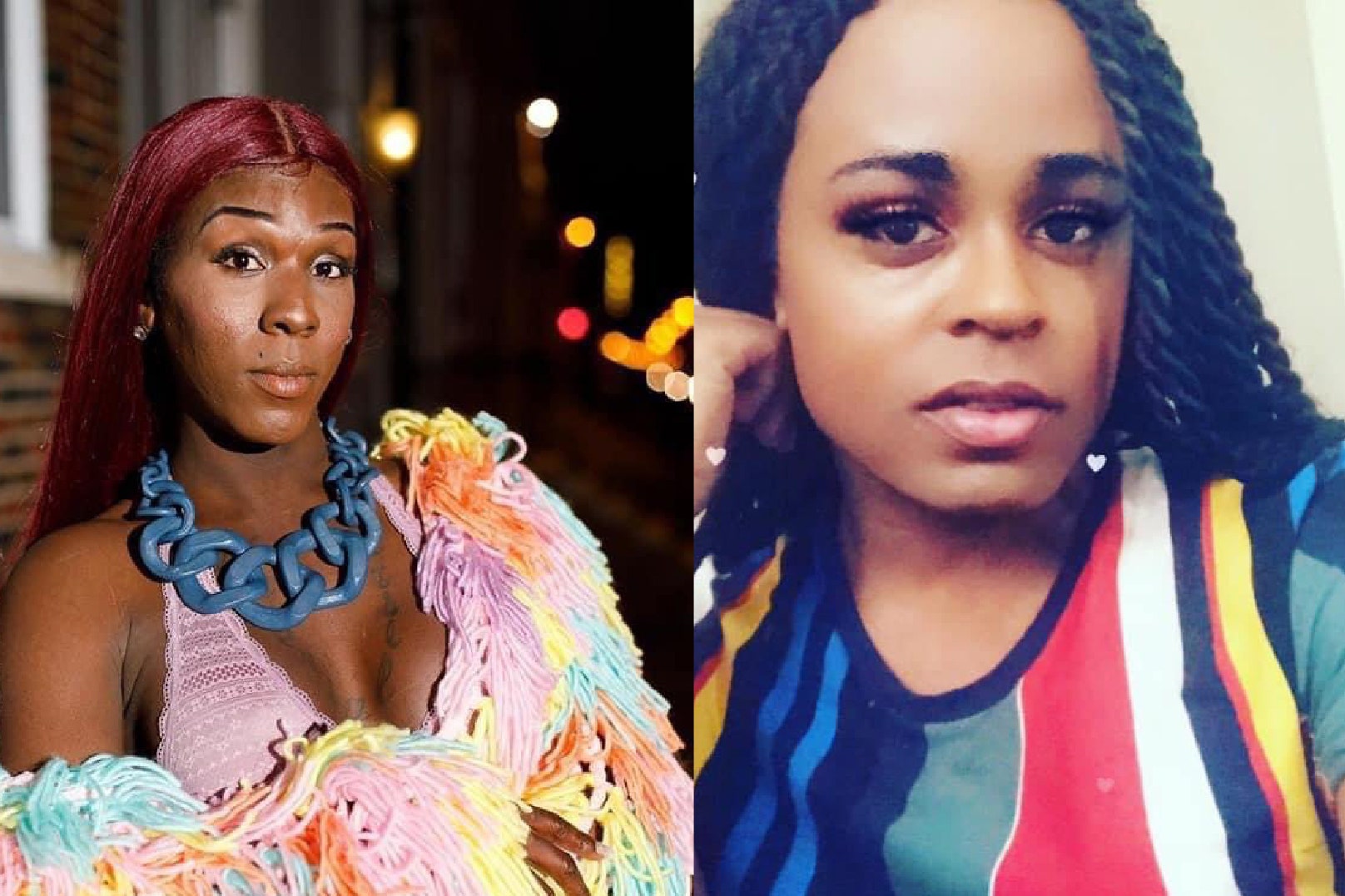 Last week two more black trans women were brutally murdered, both in the middle of the Black Lives Matter movement and Pride month.

Riah Milton of Liberty Township, Ohio, was lured into a park where three men shot and killed her. According to Advocate:

A friend of Rhia’s has set-up a GoFundMe page to help pay for her funeral and other arrangements. she wrote: “She was an amazing person who was loved by everyone.”

Meanwhile, Dominique “Rem’mie” Fells, was found along the banks of the Schuylkill River in Philadelphia.

Her legs had been dismembered, and serious injuries sustained to her face and head.

“As thousands take to the streets to proclaim that Black Lives Matter, it is critical we remember that this includes Black trans lives,” Celena Morrison, a Black trans woman who leads the city’s office of LGBTQ+ Affairs, said in a statement. 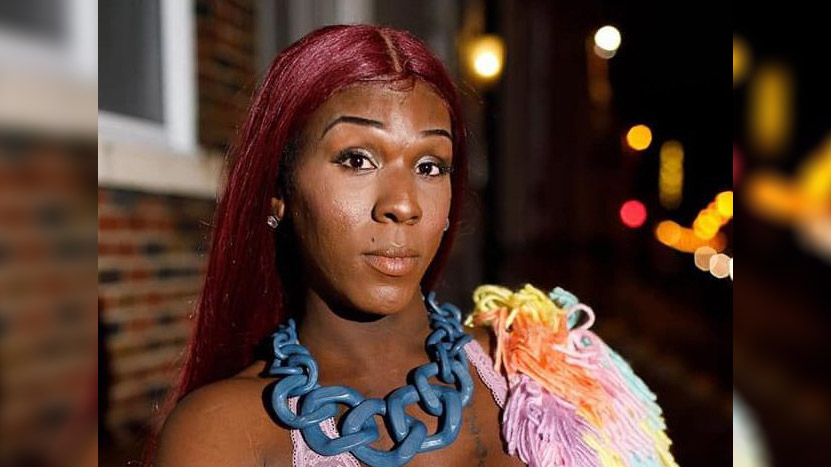 “Dominique Rem’mie Fells’ life mattered. We are reminded with this, and countless other painful losses — especially within our transgender communities — that there is much left to do until we achieve full equality, respect, and support for us all. The murder of transgender people — especially those of color — is truly an epidemic and a crisis that we cannot afford to allow to persist any further. Let us uplift her memory together.”

“Black transgender women live at the deadly intersection of transphobia, sexism and racism,” Rodrigo Heng-Lehtinen, deputy executive director for the National Center for Transgender Equality, said in a statement, “The police are failing Black transgender people. We must come together to enact meaningful reforms to ensure that transgender people can live their lives as they are without fear of violence in their communities or at the hands of the police.”

He added, “For every headline we see, we know that there are countless incidents of violence that go unreported because Black transgender people are afraid to go to the police. Dominique’s life mattered. Riah’s life mattered. We need to say their names and remember their lives.”