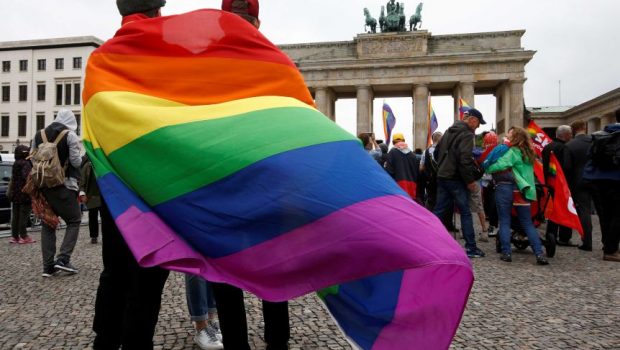 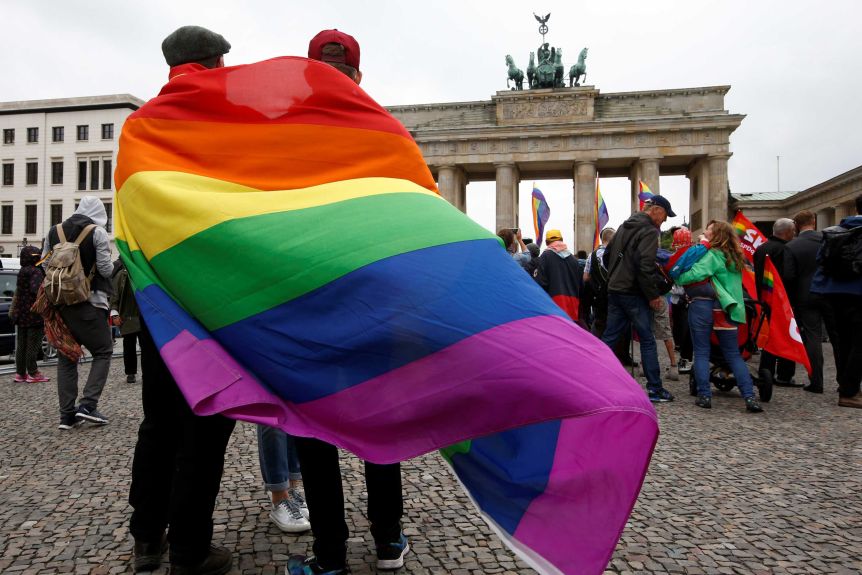 The UK government has promised to ban the homophobic practice of “conversion therapy”.

Women and Equalities Minister Liz Truss said: “I fundamentally disagree with attempts to forcibly change someone’s sexuality and I will shortly be bringing forward plans to end conversion therapy.”

The UK had vowed the ban the practice back in 2018, but its place on the British agenda seems to have slipped – if not completely disappeared – in recent years. Until last week, when the All-Party Parliamentary Group on Global LGBT Rights, refreshed calls for a ban by penning a letter to Truss.

‘As you know, there are certain abhorrent and violent practices which may be classed as conversion therapy such as “corrective” rape, or other forms of physical abuse, which are already covered by existing criminal offences.

‘Where such practices are already unlawful, we will ensure the law is clear, well understood and enforced.

‘Where dangerous conversion therapy practices are not already unlawful, I am examining the best ways to prevent them being conducted, without sending such practices underground.

‘It is of course the case that we are not trying to prevent LGBT people from seeking spiritual support from their faith leader in the exploration of their sexual orientation.

‘However, I should be clear that this does not extend to supporting the use of conversion therapy in any context, spiritual or otherwise.’

Tuss has been speaking with Germany – who have already banned the ‘cure’ – for advice. Malta, Ecuador, Brazil and Taiwan are the only other four countries to have passed laws. Along with 20 states in America, and partial bans in Spain, China and Switzerland.