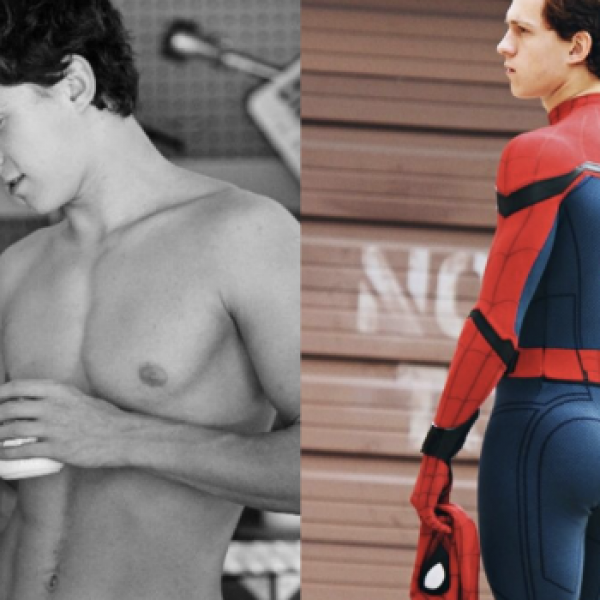 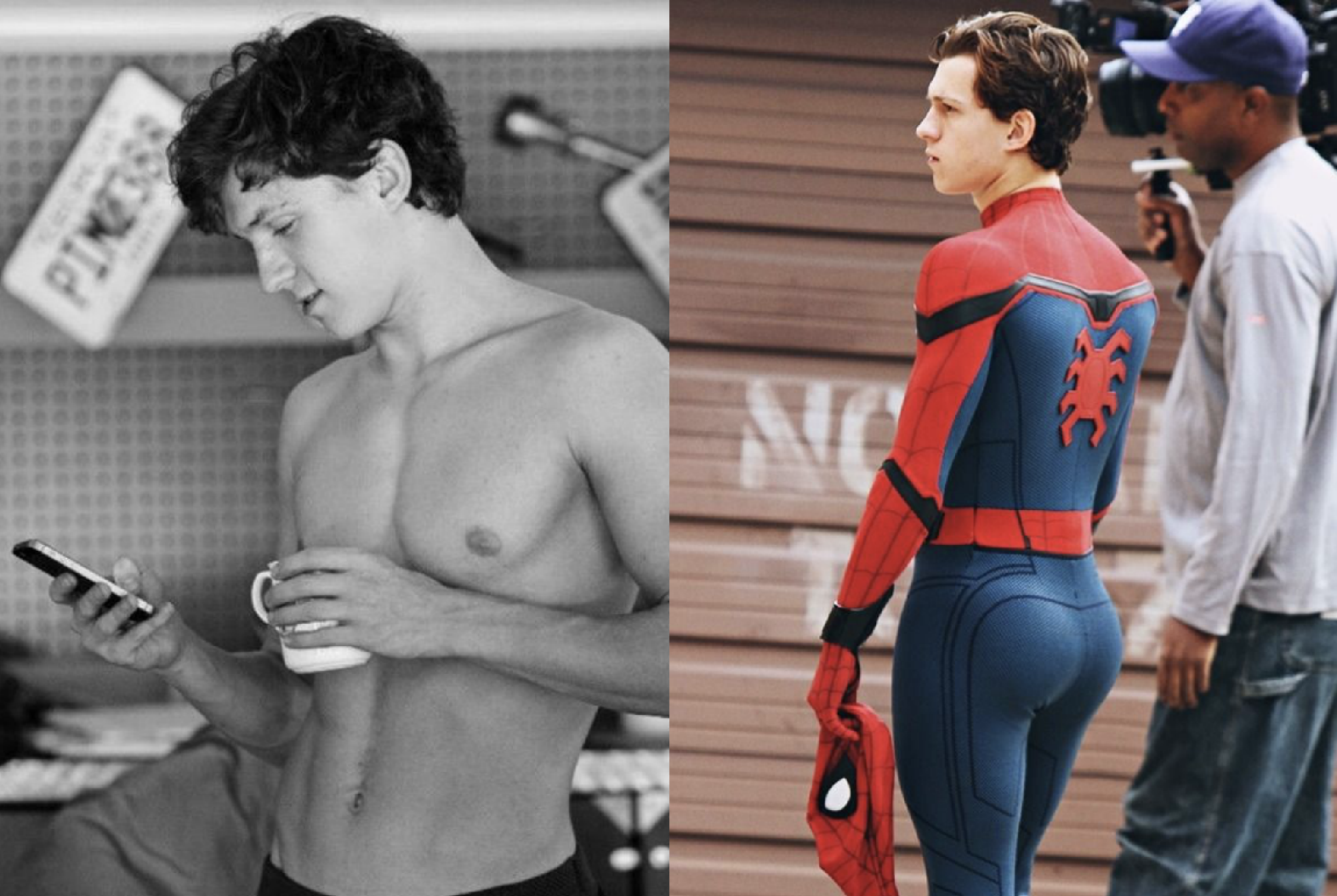 The actor is now famed for his cute smile, immensely defined abs and bromance with Jake Gyllenhaal. Oh, and that lip-sync to Rihanna’s Umbrella.

Back in 2017, Holland’s co-star and then-roommate Jacob Batalon confessed that Holland was quite comfortable being out of his stretchy-superhero uniform.

Speaking to TooFab, he said: “I mean, I’ve seen Tom fully nude, but not on set. That was a totally different thing [laughs]. Whenever I’m doing a stunt thing with Tom, whenever he’s in the Spider suit, he’s like crawling on walls, I’d touch his butt and stuff, but that’s it.”

Movie pitch: Holland and Gyllenhaal play sexually frustrated roommates during quarantine. And call in a mega-talented director like Sean Cody. 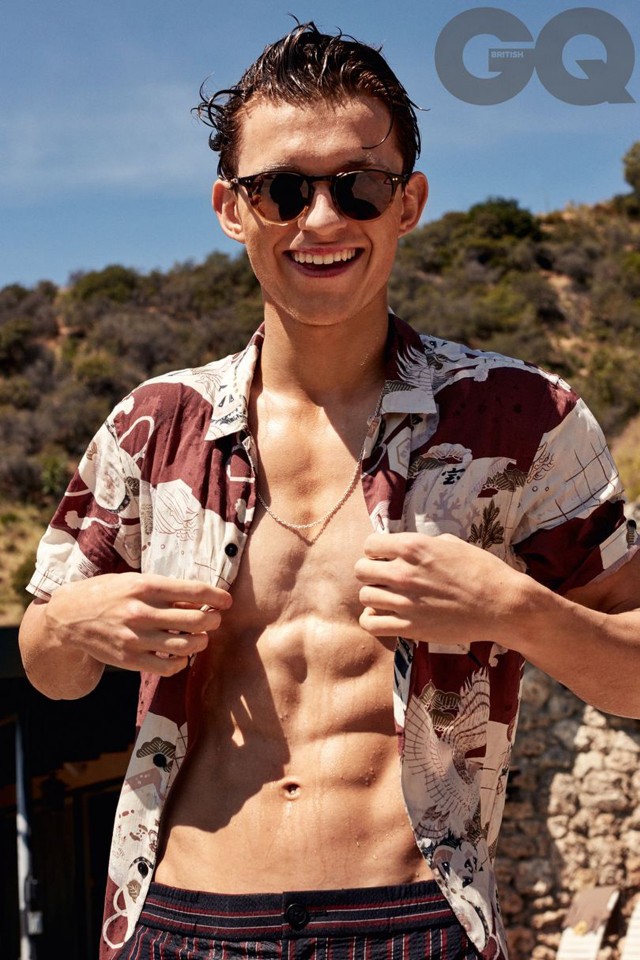 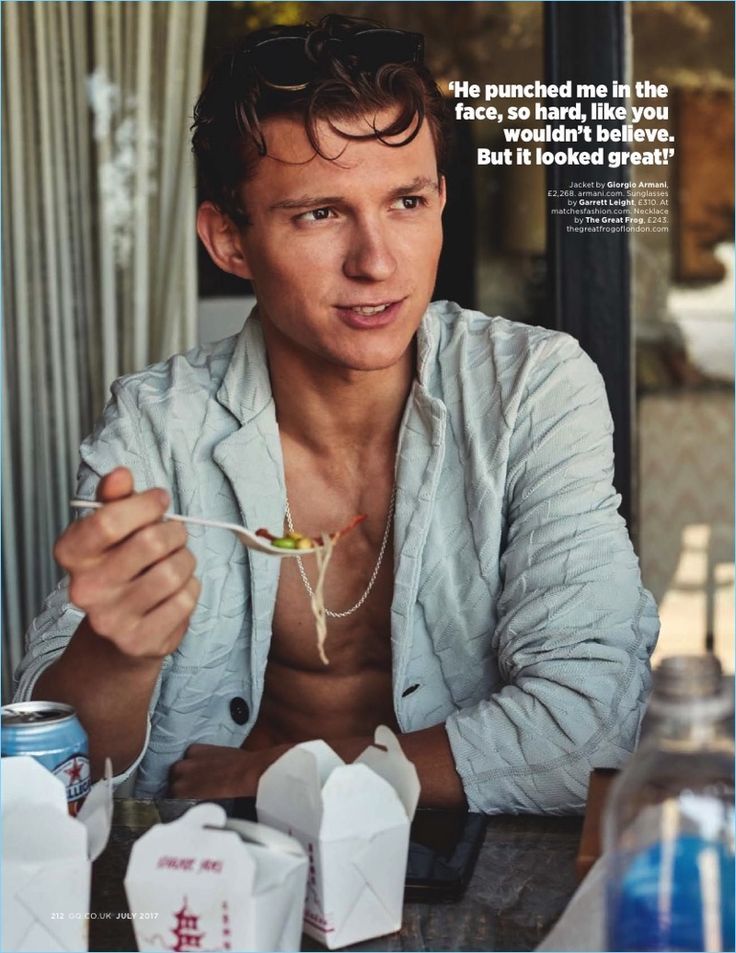 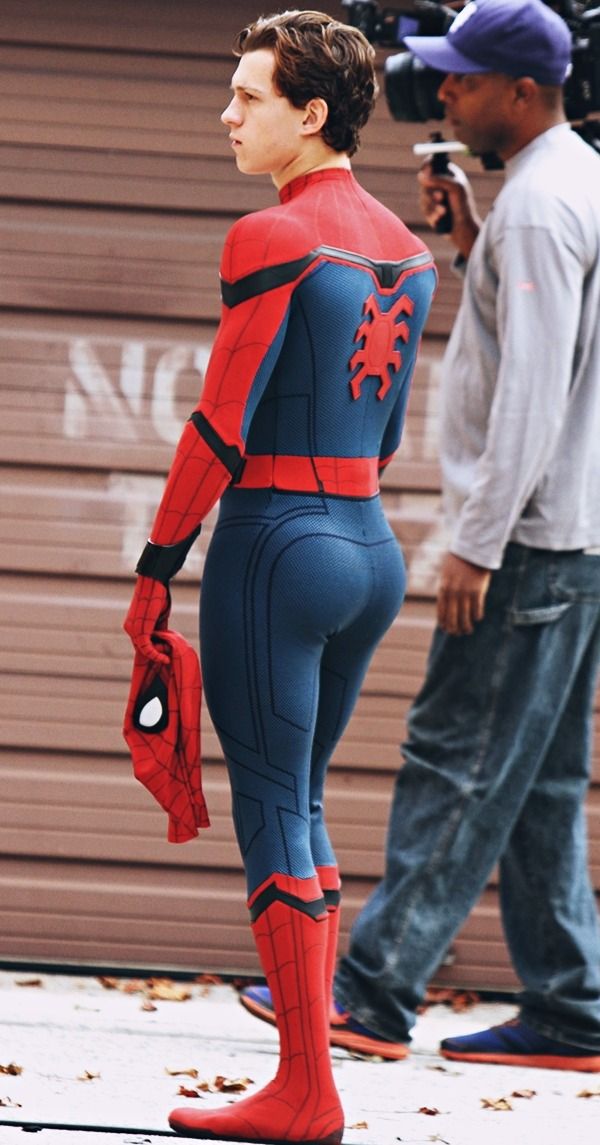 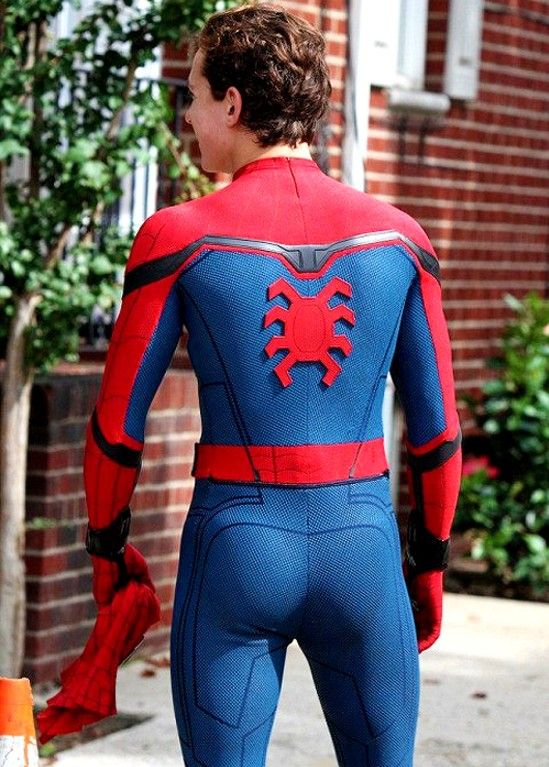 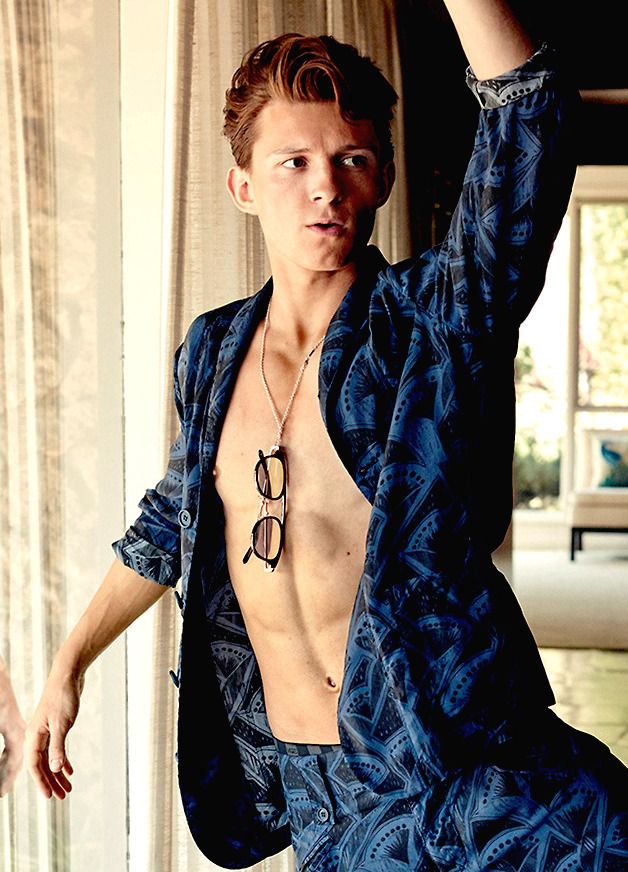 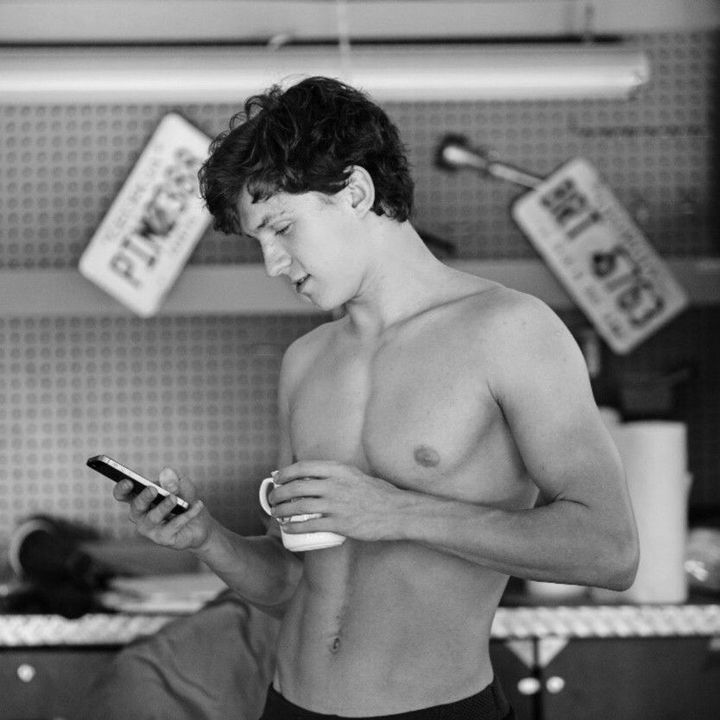 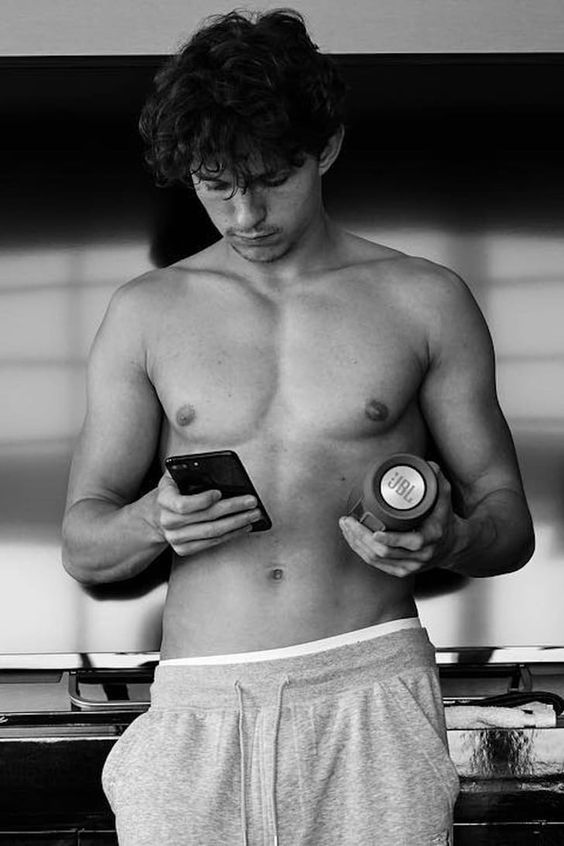 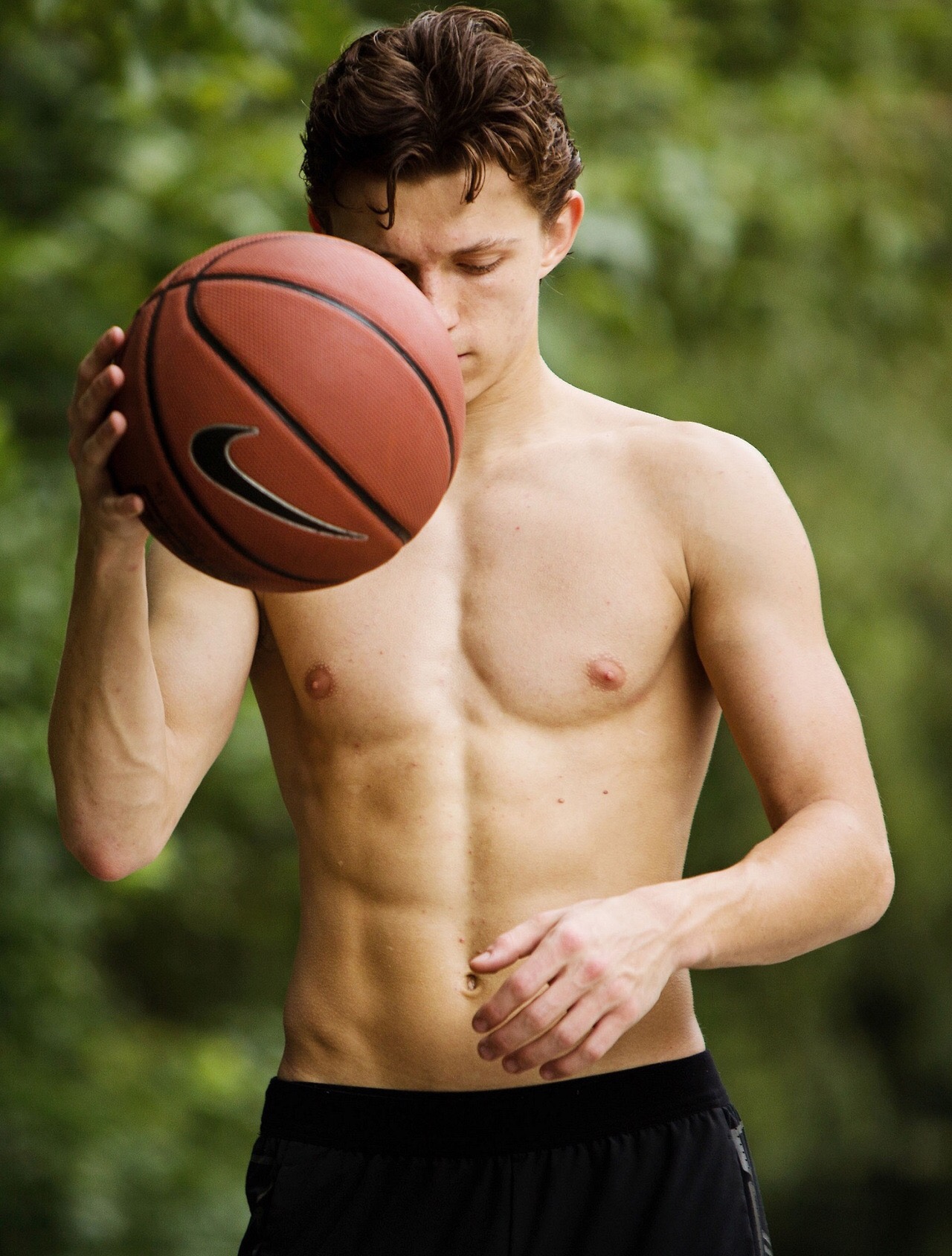 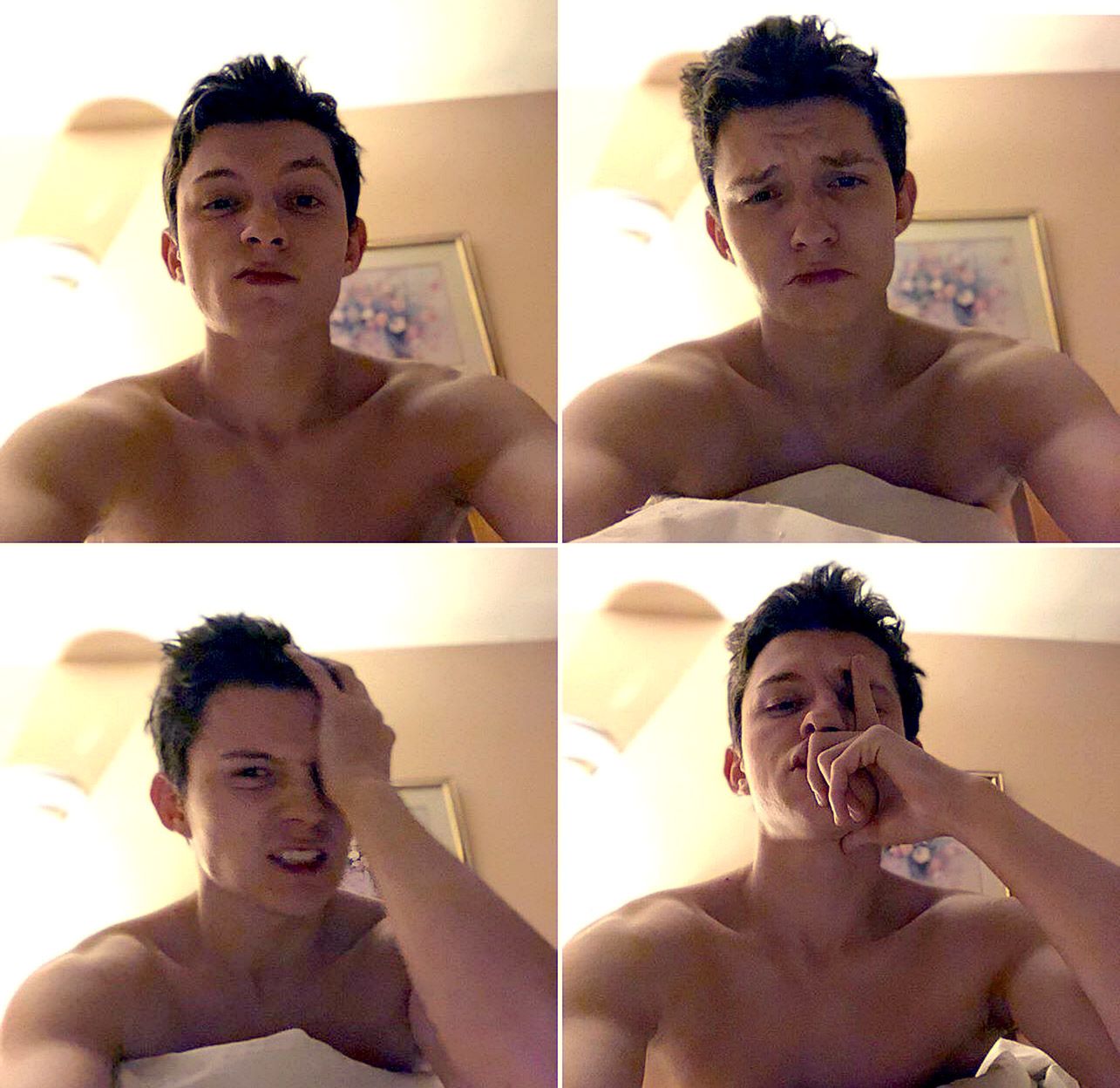 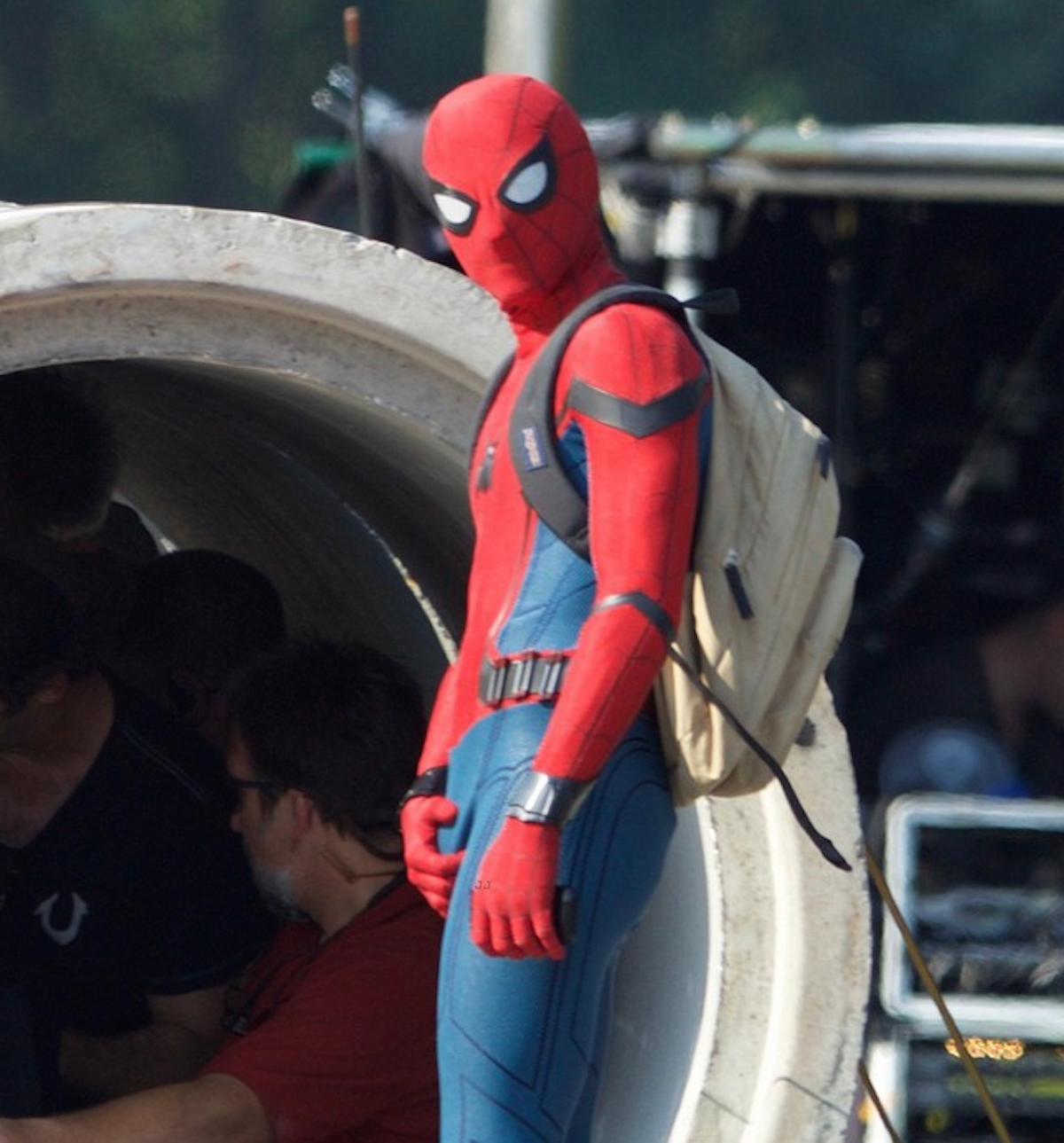 How Many Christian Hogue Bulge Snaps Can You Handle?