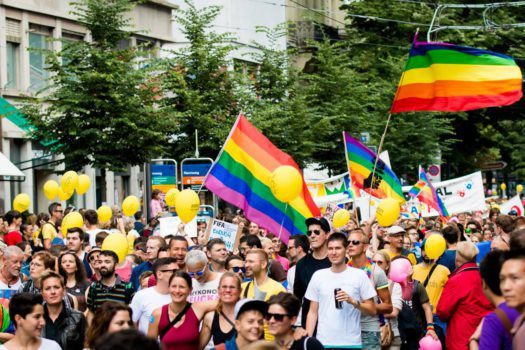 Switzerland Council Say “I Do!” to Same-Sex Marriage 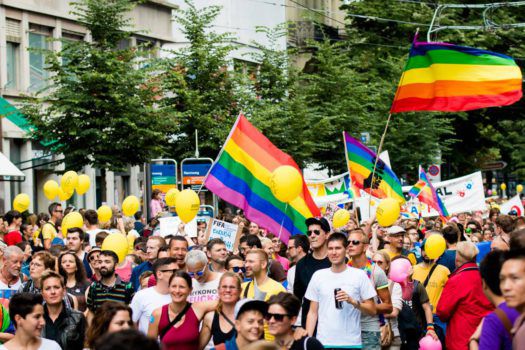 Switzerland’s National Council has approved equal marriage this morning by an overwhelming majority.

The issue will now be put before the Upper House of Swiss Parliament, the Council of States, or potentially be voted on via referendum.

LGBT+ organizations said they were ‘delighted and relieved’ by the approval after campaigning for decades.

The National Council passed fully equal marriage by 132 votes to 52 votes with 13 abstentions. The bill guarantees full equality, including access to sperm donation and parenthood recognition.

Not Confirmed, but Positive:

While Switzerland has offered queer couples civil partnerships since 2007, this doesn’t give same-sex couples the same rights as to if they were married.

“Children of same-sex couples would have the same rights as children of heterosexual couples.

“Finally, it would no longer be necessary to go through absurd, long and expensive adoption procedures until the child has two parents and during which the child is completely without protection when the birth mother dies,” said Salome Zimmermann, president of the Marriage for All committee.

While the new legislation is not yet confirmed, National Councilor and LGBT+ rights campaigner Kathrin Bertschy is positive:

“As parliamentarians, we have a duty to finally recognize the reality of same-sex families and to provide them with legal protection. I am very happy with this positive decision by the National Council and I expect the Council of States to also vote in favor of real equality.”

Do the Swiss support marriage equality?

The Pink Cross commissioned a survey in February this year and found that independent gfs group found 81% support same-sex marriage with 63% saying they strongly support it. Against 18% opposing the idea, and 10% strongly opposing.

Adding to that ost major parties have a majority vote in favour of passing the new bill.