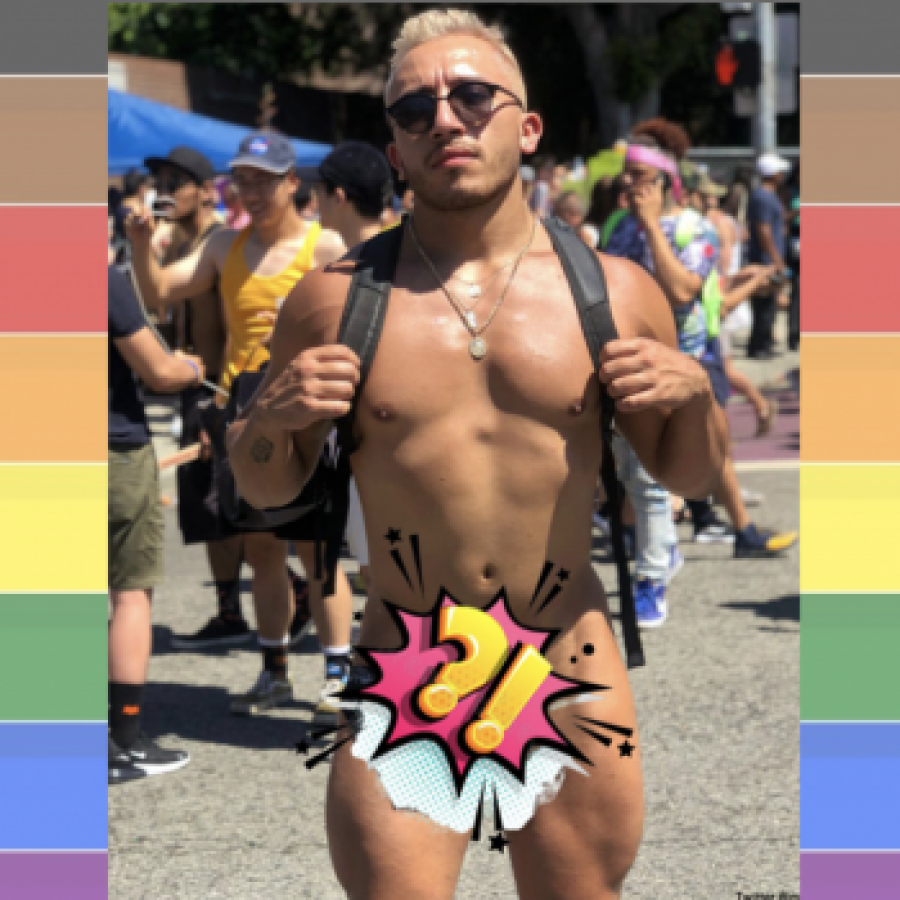 Op-Ed: You Can Still Be the Centre of Attention and Be Considerate 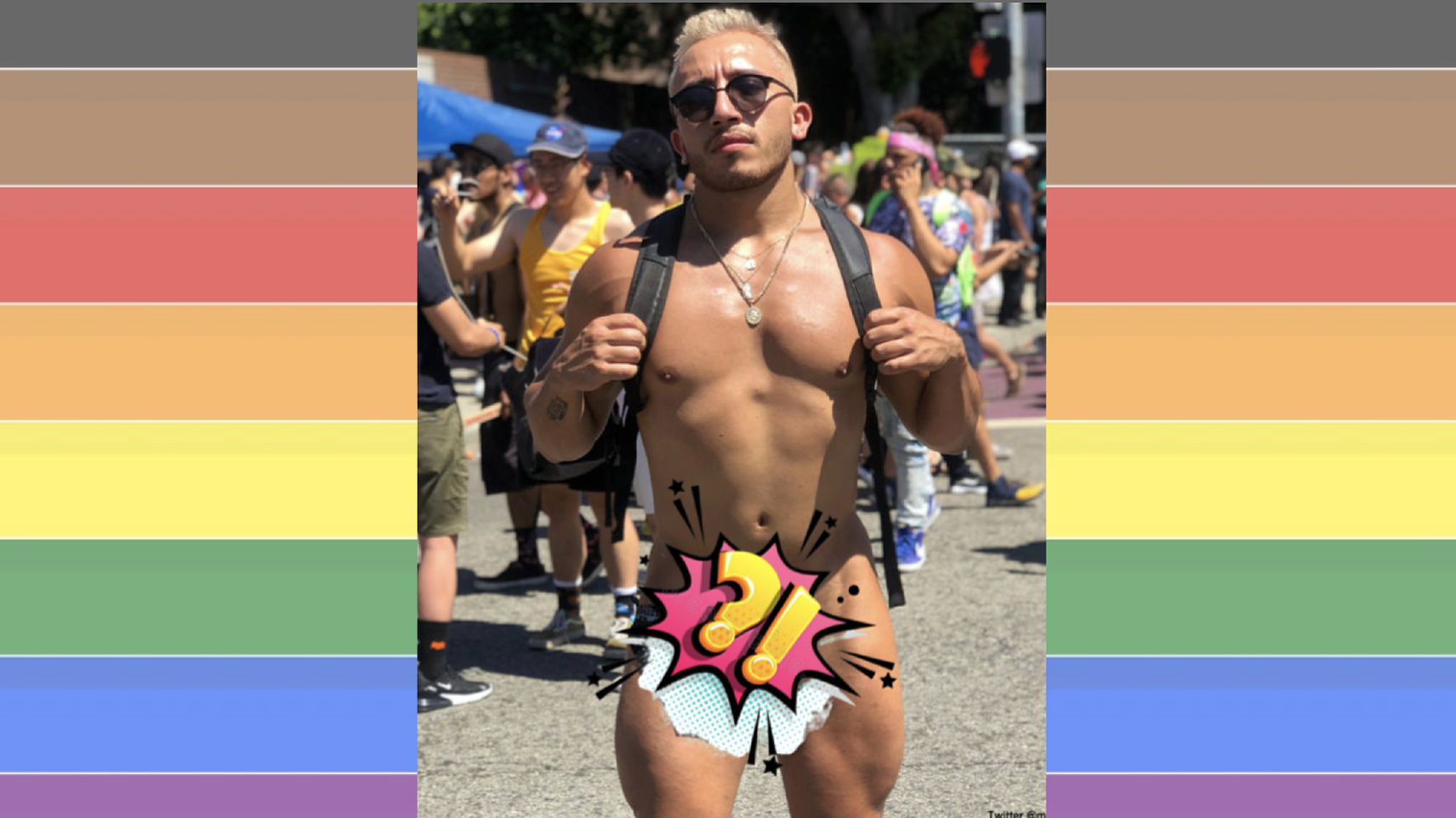 Last week, a man named Alonzo Jordan, made headlines in the queer media after a photo of his 2019 Pride outfit went viral on Twitter. I use the term “outfit” extremely loosely considering it was nothing more than a hanky and some hope.

Speaking as somebody that frequently attended Pride in an ‘outfit’ skimpier than a Victoria Secret model (although nowhere near as glamorous), the primary reason – consciously or not – for dressing this way, is attention. Whether you’re low-key looking to ‘shock’ people, want men to desire you or straight girls to scream “YAAS!” while wagging their index finger in your face.

You can say that how one’s appearance or how they present themselves is an expression of identity until you’re blue in the face, but that doesn’t change the fact that dressing flamboyantly garners a certain amount of attention from the far tamer masses. Of course, I enjoyed slipping on a pair of hot pants and whatever accessories I was using to try and make it more than just a pair of girl-boxers from La Senza.

I used to do it on weekend nights out, not even Pride, but part of the package of dressing like a slut is that a) everyone can’t help but pay attention – sometimes that was good, and other times it wasn’t, And b) everyone thinks you are one. But I’d have much rather been gagging on validation than an actual dick.

But I digress, during these times I’d never worn anything less than underwear (actual underwear: nothing crotchless, backless or made of mesh) and so indecency wasn’t really a question. We all know that the gay man’s desire for validation has only multiplied over the last decade and thus we have twinks “expressing themselves” by standing on street corner in a jockstrap drinking Tescos own-brand vodka from a plastic cup.

And if they feel fierce, more power to them, but at least try and make it look like an outfit. So personally it’s more an issue of taste levels for me than the nudity, but then again, I don’t take my family to Pride. And the presence of families is a huge critique toward exhibitionists.

But as one commenter on my Instagram wrote: “Being considerate takes nothing away from one’s identity”.

And it’s true: you can wear whatever you want, just don’t put your cock or your hole on show. The fact is that there are families present at Pride and we don’t want to discourage that; the earlier children can learn that being gay is normal and that Pride is – for the most part – happy queer people celebrating in the street, the better.

A number of people have criticized the idea of covering up for the comfort of families, and while it certainly isn’t gay people’s responsibility to tone themselves down to conform to some heterosexual’s fragile feelings, we all know that families aren’t just made up of heterosexual parents. They have just as much right to attend as the outfit sluts.

There are a number of occasions that gay men can dress like a slut; Pride’s after-parties, Halloween, White Party, Black Party, anytime they go on holiday, or any other weekend of the year, but there’s only one day where we can show heterosexual people and young children than being queer is about love, acceptance, and equality.