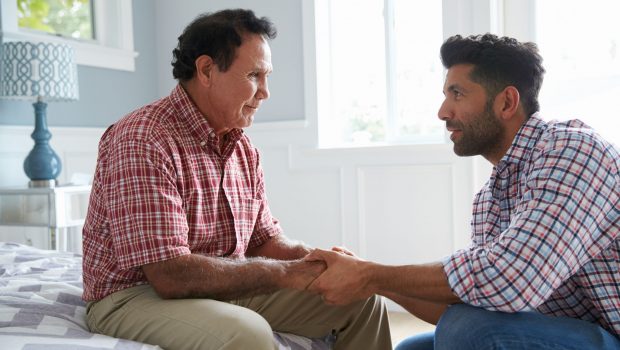 Op-Ed: The Best Gift to Give Your Dad This Father’s Day? Forgiveness. 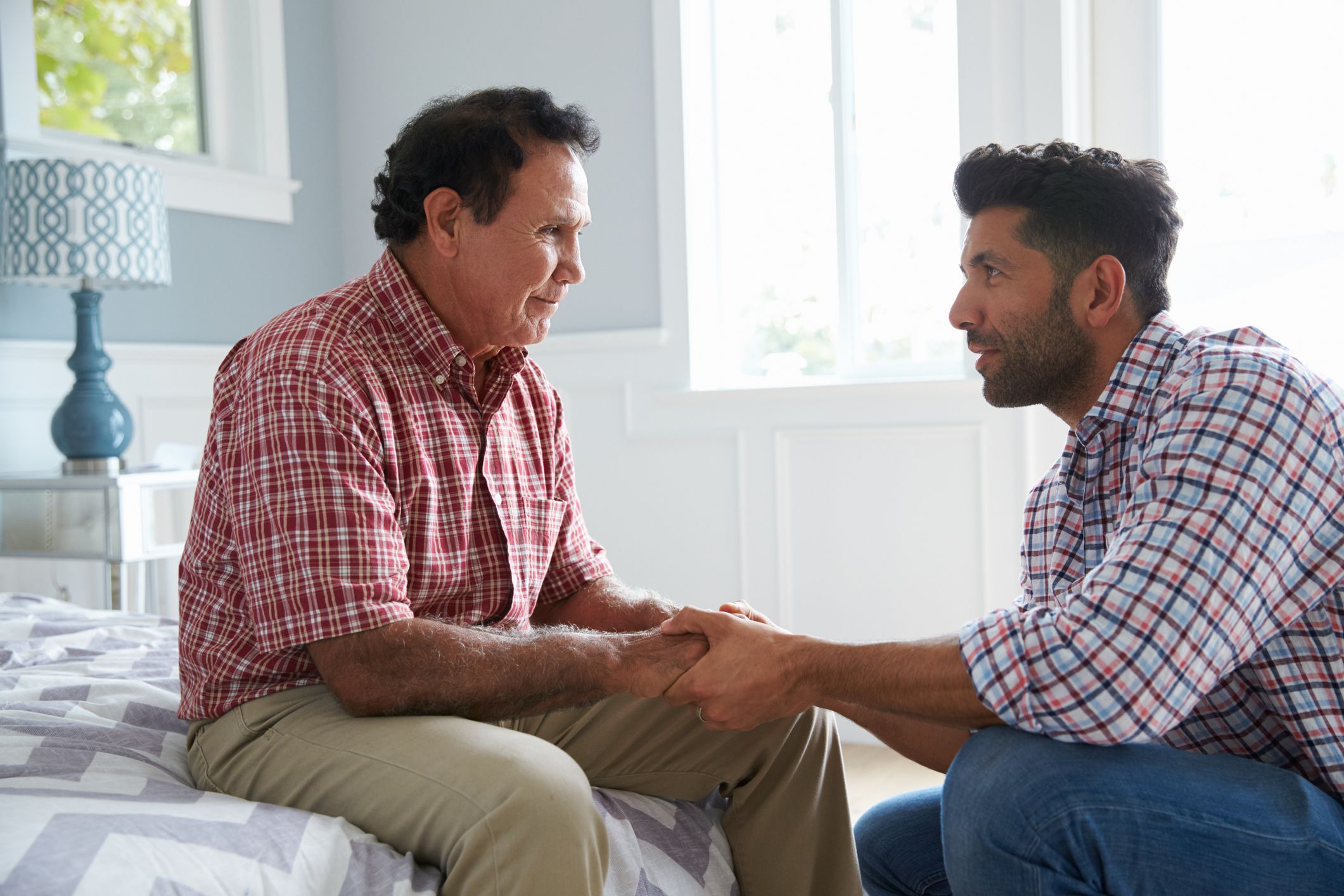 It’s Father’s Day today, and like many offspring across the nation, you might have been doing some last-minute searches on Amazon for what to get your father… That designer watch which he’ll never wear ’cause he’s already got one that’s sentimental. Or those hair trimmers he’ll be reluctant to use because his 20-year-old one works “perfectly fine”.

But there’s one thing which isn’t listed on any lifestyle website’s wishlist: forgiveness.

Most of us have some kind of issue with our parents – especially our fathers – no matter how much of a good job they did. Yes, even the ones that sought to protect you and love you, fuck you up to some extent.

I always felt lucky with the dad I was dealt; he was seldom aggressive, never chucked me out for being gay and later, supported me when I suffered from panic attacks and depression. But until a few years ago I was still mad at him for not doing enough.

It’s almost inherent that at a certain age, we realise that our parents aren’t perfect and our fathers certainly aren’t the invincible superheroes like we’d hoped. But it’s impossible for parents to perfectly raise a child in an ever-changing world solely equipped with an education from decades older than that. And more often than not those dads who stuck around did their best with the knowledge they had at the time.

These men deserve forgiveness for being as closed-minded as the times they were born in, for not fulfilling the father-job criteria in a way which we needed, and for – in one way or another – succumbing to fear. Many of us have niggling grudges that we hold on to, even on a more subconscious level but when it comes to actions of the past, ruminating serves zero purpose apart from damaging your relationships with him, others, and yourself.

Related: An Open Letter to the Mum I Lost Too Soon

Perhaps your father didn’t do a great job, perhaps he didn’t even try, perhaps he cheated on your mother, abused substances, neglected you, got violent: becoming exactly what he wanted to be, a man that you wanted nothing to do with. So you may question: why does my ‘dad’ deserve to be absolved from that? The answer is, he doesn’t. But you do. And that’s the beauty of forgiveness, is that it’s not a one-way gift.

Resentment towards a villain-figure will only make you bitter and form obstacles that prevent you from being happy. While holding a grudge only permits you to hold onto your trauma too. It’s easier said than done, but once you can get your head around the idea that feeling a certain type of way about things you can’t change only leads to unhappiness.

It’s difficult, even on smaller scales, to let go of things that you view as unforgivable, but challenge yourself. You deserve to be happy, so its time to let go of anything which still possesses power over you so that you can move towards your full potential in life and love.