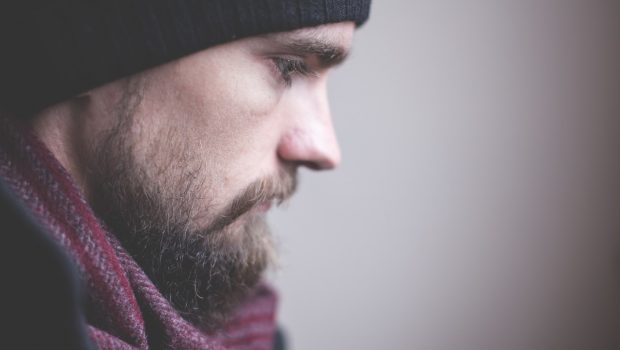 Men Have Really Been Thinking About Penis Enlargements During Lockdown 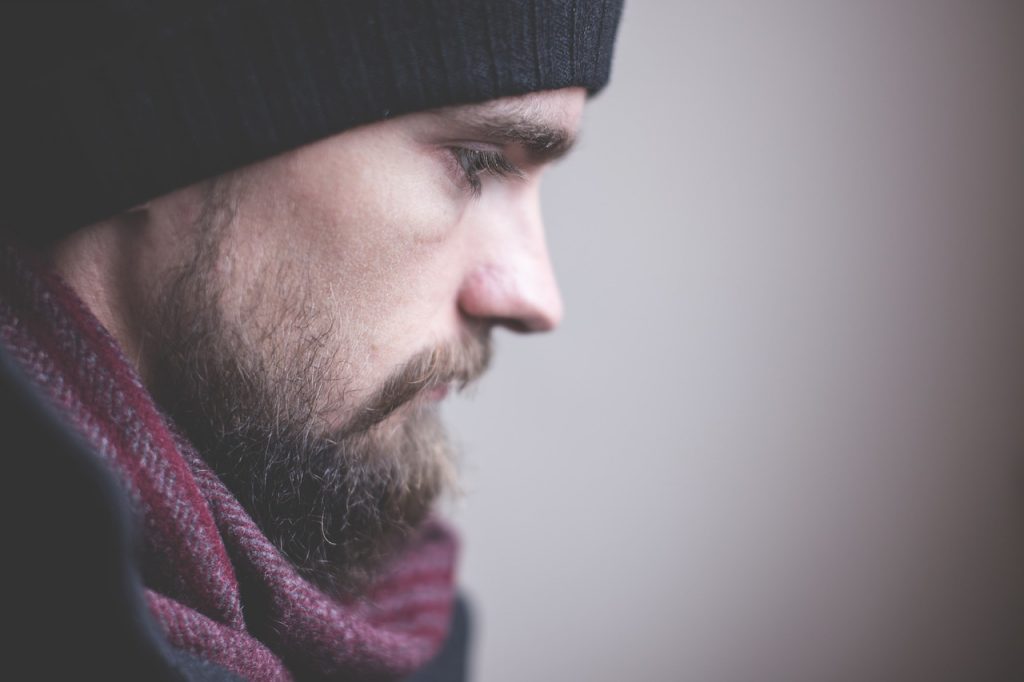 The study, from money.co.uk, reveals the most popular surgical and non-surgical cosmetic surgeries that have been Googled across the UK during lockdown.

The most popular surgery was rhinoplasty (22,000), followed by penis enlargements, which were surprisingly at the same level of interest as breast enlargements. Both of these had 14,800 searches, although inn wider terms, the men across Europe seemingly cared less about their size with penis enlargements falling to the third most-searched for surgery.

The most expensive places for cosmetic surgeries tended to be Switzerland and Czech Republic, with the UK up there too. 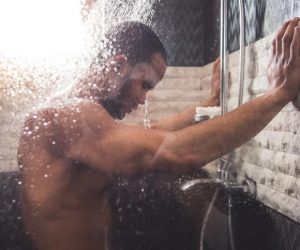