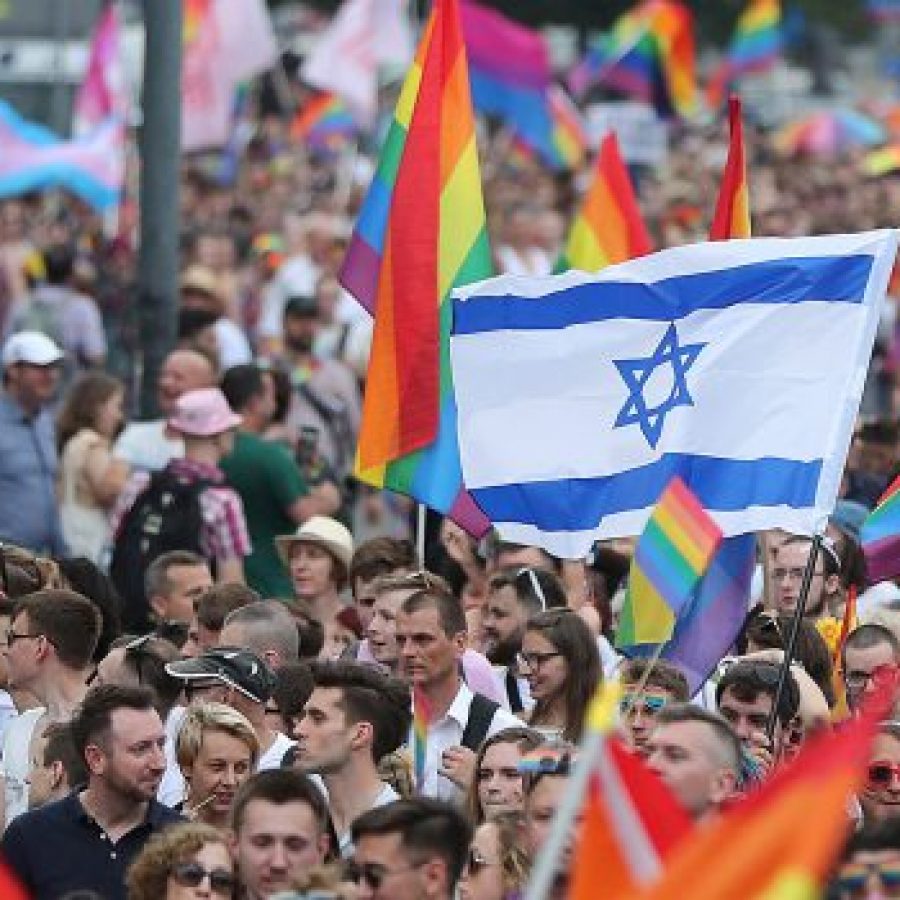 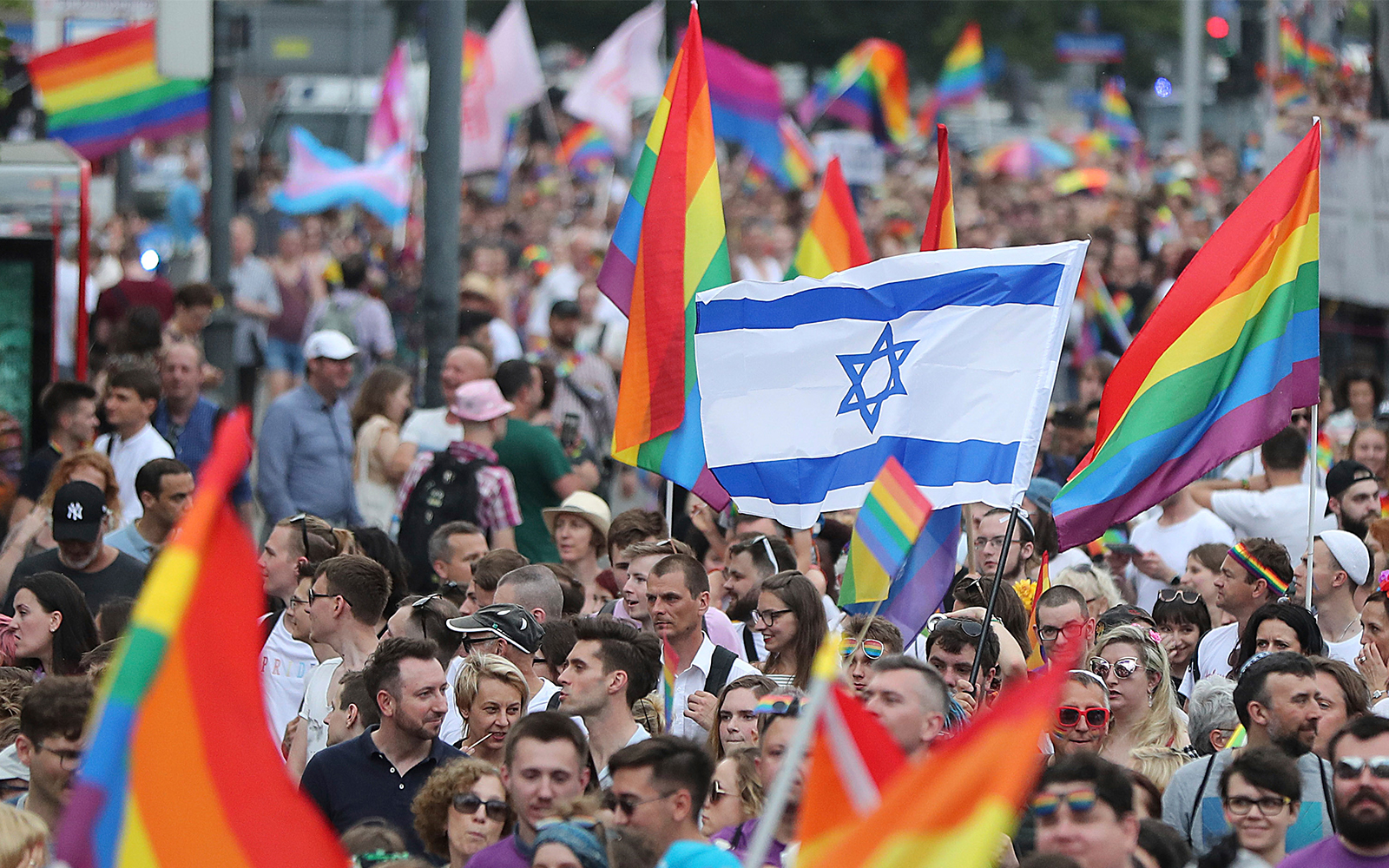 Israel could become the sixth country in the world to ban conversion therapy.

Government officials were geared up to introduce a new bill that would ban the barbaric and discredited practice of conversion therapy. But apparently the proposal has since been put on hold in order to appease the opposition.

According to Isralei news outlet Haaretz, a government source said that the Ministerial Committee for Legislation would delay the bill so they can update it to make it more “moderate” for the sake of getting it passed by the ultra-Orthodox opposition.

Apparently the only reason the bill was not rejected straight away in such an ultra-conservative coalition was to minimize backlash from two out gay ministers serving on the committee and from Benny Gantz’s Kahol Lavan party, which put the LGBTQ equality agenda at the forefront of their campaign.

So while it is a milestone to come this far, it’s not a victory… yet.

The bill was created by Nitzan Horowitz, leader of Israel’s left-wing Meretz party, who spoke out on the matter. 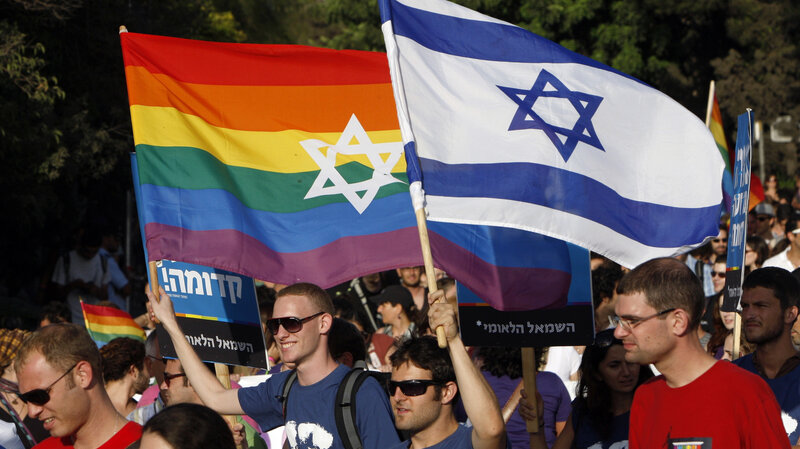 “It is a murder of the soul and oftentimes the body too. These procedures result in self-harm to the point of suicide. What therapy means here is mental and physical abuse of teenagers,” he said as he put the bill forward. He claimed it is the government’s “legal and moral duty to save the next victims”, clearly telling LGBT+ people that “we don’t want to change you. You are beautiful and whole just as you are.”

However prime minister Benjamin Netanyahu condemned Peretz ignorance, calling it “unacceptable”, adding that his views “do not reflect the position of the government that I head”.

He added the Israeli educational system “will continue to accept all Jewish children whoever they are and without any difference based on sexual orientation”.