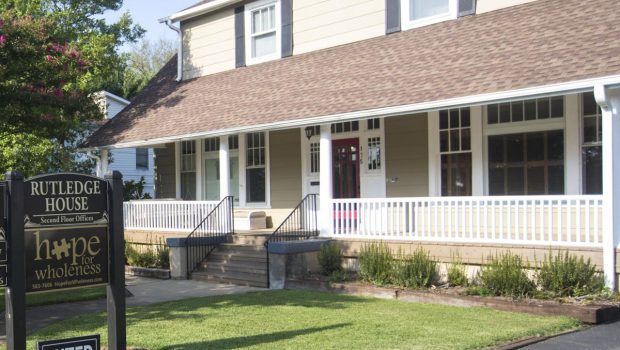 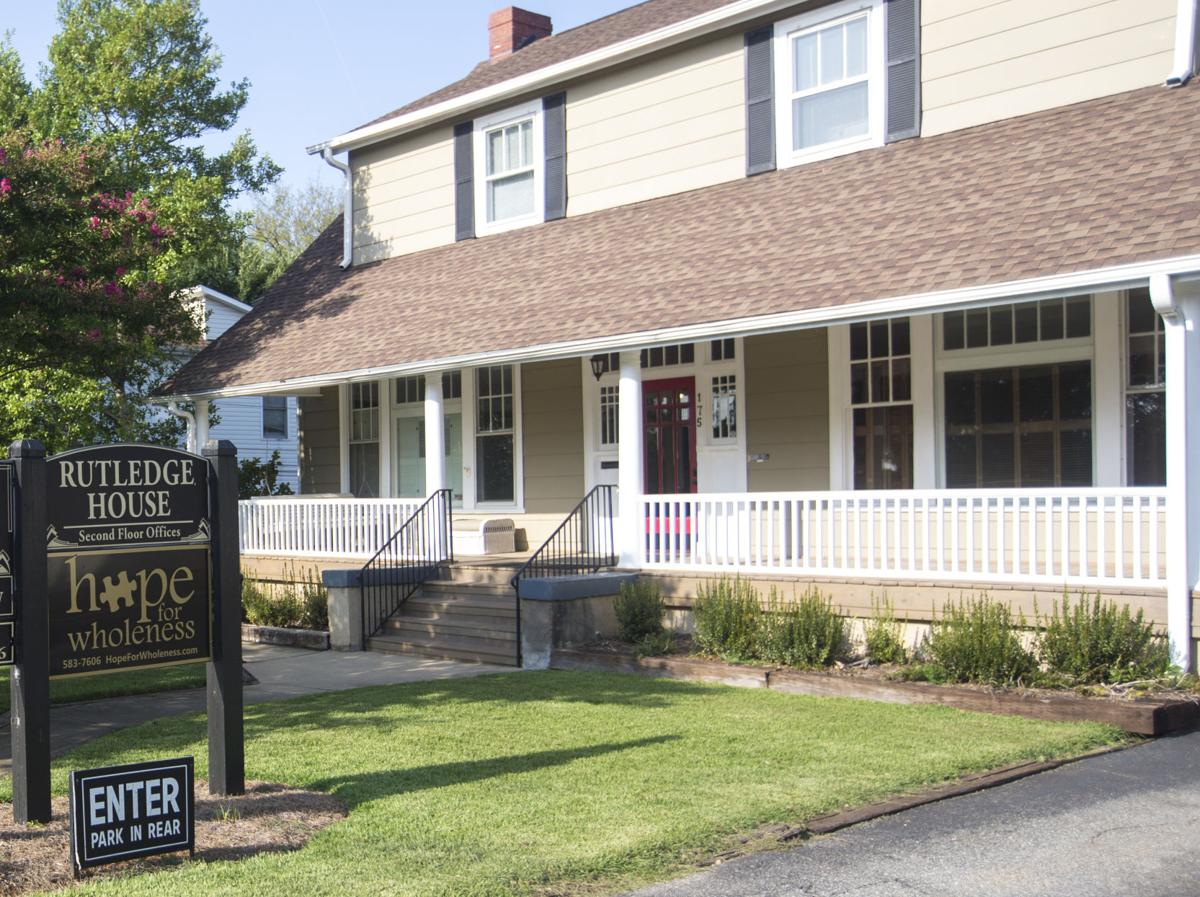 A conversion clinic that encouraged its members to pray the gay away for the last 20 years is closing its doors after realising you can’t actually do that!

Hope for Wholeness, which was formed in 1999, began to fall apart when McKrae Game came out as gay last year and two other directors quit abruptly more recently.

“It has been a tumultuous several years for us,” the ministry’s board wrote in an email to supporters. “After much prayer and discussion, we have made the difficult decision to dissolve the organization. This was not an easy decision. But we do believe it is the right decision.”

It’s funny how all that prayer still didn’t help… bit like Stacey Dash praying for her marriage to work.

“I was a religious zealot that hurt people. People said they attempted suicide over me and the things I said to them. People, I know, are in therapy because of me. Why would I want that to continue?”

Well, ‘because… God?’ is the answer most devout conversion-believers would throw his way.

He added, “I want all ex-gay ministry dismantled. We have harmed generations of people I hope they just give me the chance to talk to them so I can hear them out and apologize.”

All remaining finances will be donated to Abba’s Delight, another conversion clinic based in Kentucky.

Sooo… you’ve got an “ex-gay” brand and decided to name it after the campest pop group in history? Ok, Jan.