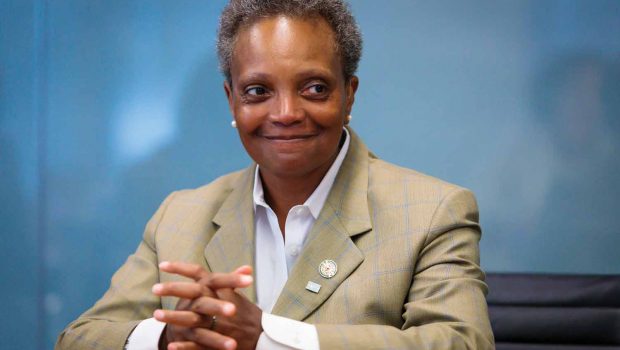 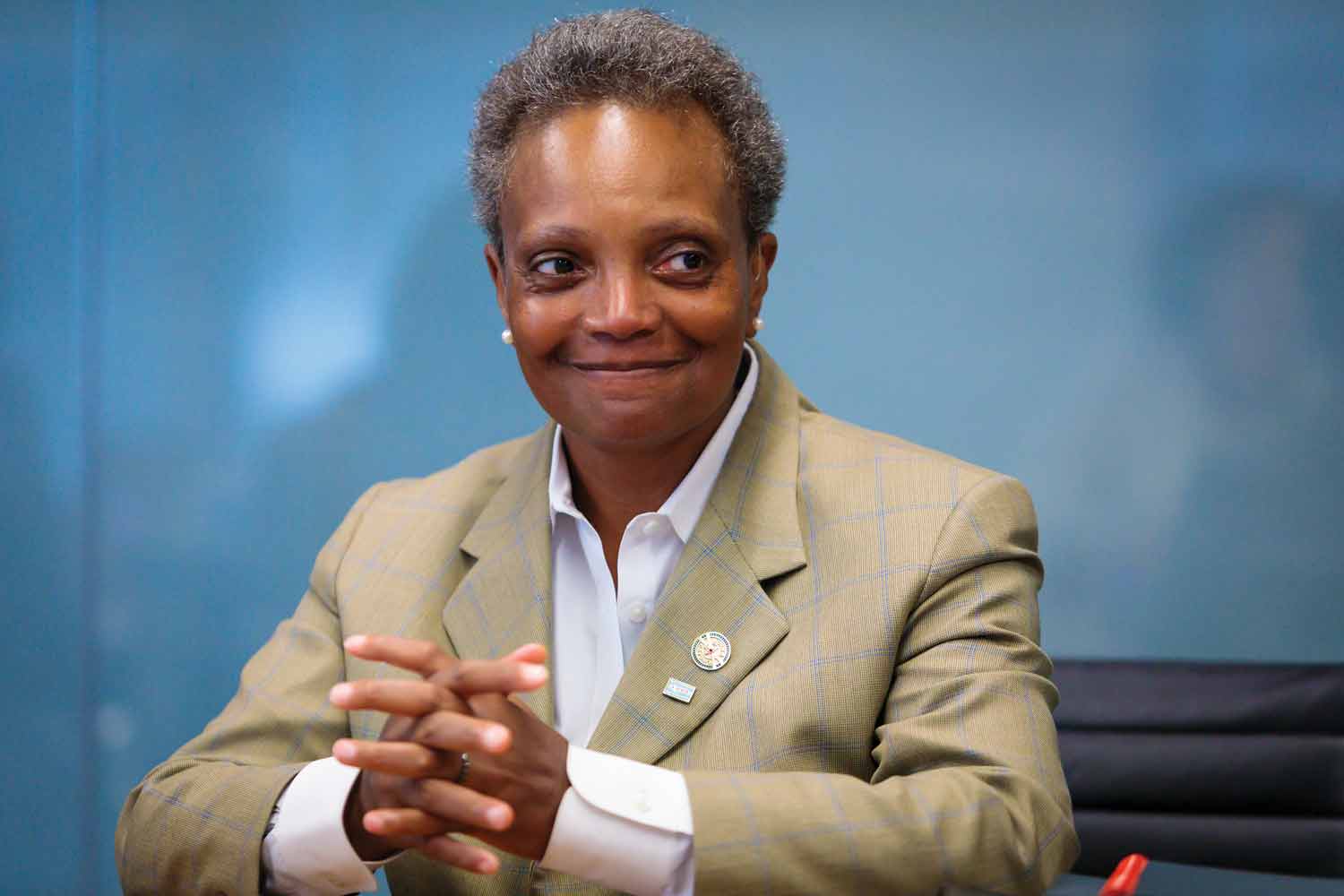 Over the last couple of weeks, we’ve witnessed a number of incidents involving unnecessary police brutality and one less violent one which shocked us involved a Chicago police officer calling a protestor a “fucking fag**t”.

Thankfully Chicago’s (first openly-gay) Mayor, Lori Lightfoot ain’t having none of it.

After the footage was shared on social media and subsequently viewing hundreds of thousands of times, the CPD are now investigating the incident.

White gays who’ve been silent so far, he said “wait till I turn my back, you f*ckin f****t”. If it takes you till this to be angry, shame on you, but hey come join. pic.twitter.com/73QszndmAw

And if that wasn’t enough, Lightfoot encouraged the public to report any police officer they felt was guilty of misconduct.

Police misconduct, from harming residents to covering badges to using homophobic language, will not be tolerated. Period. If you believe a police officer has committed an act of misconduct, please call 311 to report it. pic.twitter.com/hvi4UUZuOh

“If you are one of those officers who choose to do those things, or to tape over their badges, or to turn off their body-worn cameras — all things that violate very clear directives of the Chicago Police Department — we will find you, we will identify you, and we will strip you of your police powers,” Lightfoot said. “Period.”

However, LGBTQ and black activists have – in the past – criticized Lightfoot’s track record of defending police violence and her lack of action following the death of Rekia Boyd (a 22-year-old that was killed by an off-duty officer in 2012).