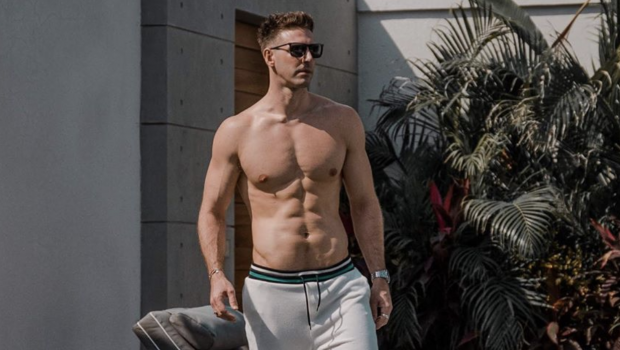 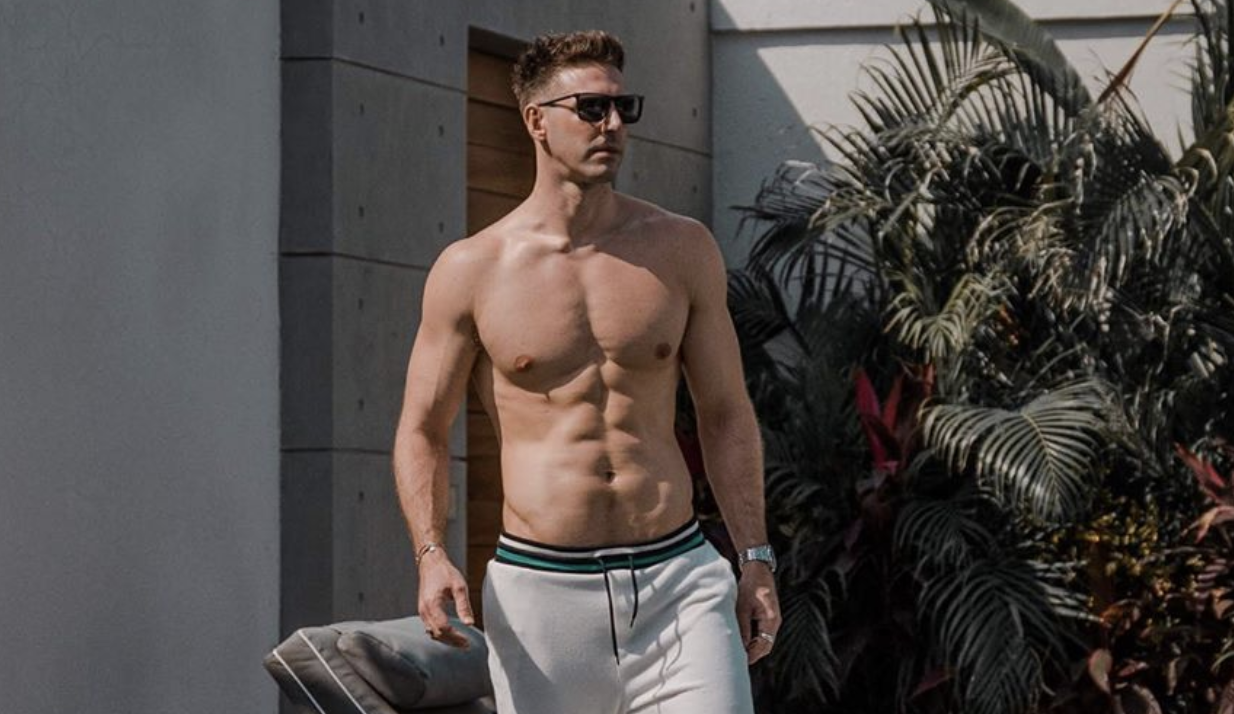 Former professional footballer Thomas Beattie has come out as gay after a long battle with his mental health.

“My name is Thomas Beattie,” he opens up ESPN. “I’m a brother, son, friend, former professional footballer, entrepreneur and annoyingly competitive lad. I’m a lot of things, and one of them is gay.”

In the interview, Beatie divulged how carrying the secret of his sexuality led to behavioural changes.

“I’m usually super social, but I was becoming antisocial to avoid scenarios that might expose me,” he recalls. “This was a pattern that had also taken me all over the world. I lay in my bed and stared at the ceiling, feeling like the loneliest lad in the world. Tears welled; a paralyzing flood of emotions engulfed me. My whole body was burning; my arms tingled and my heart raced, like a thousand beats per minute. I prayed that I would wake up and this would all disappear, although deep down I knew I was praying for the wrong thing.”

“I needed to ask for the strength to accept myself.”

Beattie continues by calling out the homophobia in sports.

“Being gay and having a career in football never felt like an option. Society told me my masculinity was linked to my sexuality — something we of course know is a false assumption — but I felt as if I couldn’t be a footballer and accept who I was.

“Everything around me suggested these two worlds were pure enemies, and I had to sacrifice one in order to survive. It doesn’t feel that way in other industries. In music, we love Freddie Mercury and Elton John. It’s accepted in film. Tim Cook, the CEO of Apple, is gay, and these things are all OK.”

“But in football,” he adds, “there’s still fear a gay teammate might disrupt the team environment.”

And really it all goes back to this perverse idea that we’re all just ogling for dick in the locker room; we got past that after our teenage hormones ran out of steam.

Appealing to other young sportsmen who are feeling lost, Beattie says: “I want you to realize that the one specific moment you can learn to embrace and truly understand who you are, that’s the moment you become powerful. I ask that you be kind to yourself because the thoughts you speak to yourself become words and words become actions.”

While simultaneously challenging those in charge of the games to “become compassionate”.

“What is it you truly believe about diversity, inequality and social injustice? Be conscious of the environment you are creating and try to decipher whether it is conducive for all groups of people to feel included. Do not fear the day where a gay athlete is wearing the badge on your shirt. Fear the prolonged period of time when there isn’t.”

We stan this part of the letter particularly. Homophobia is constantly spoken about in sports, as it has been for the last decade (or more?) and yet here we are still… What actions are being taken?!

As for Beattie’s coming out…