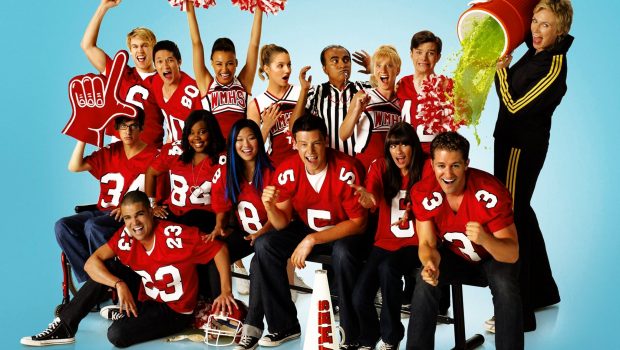 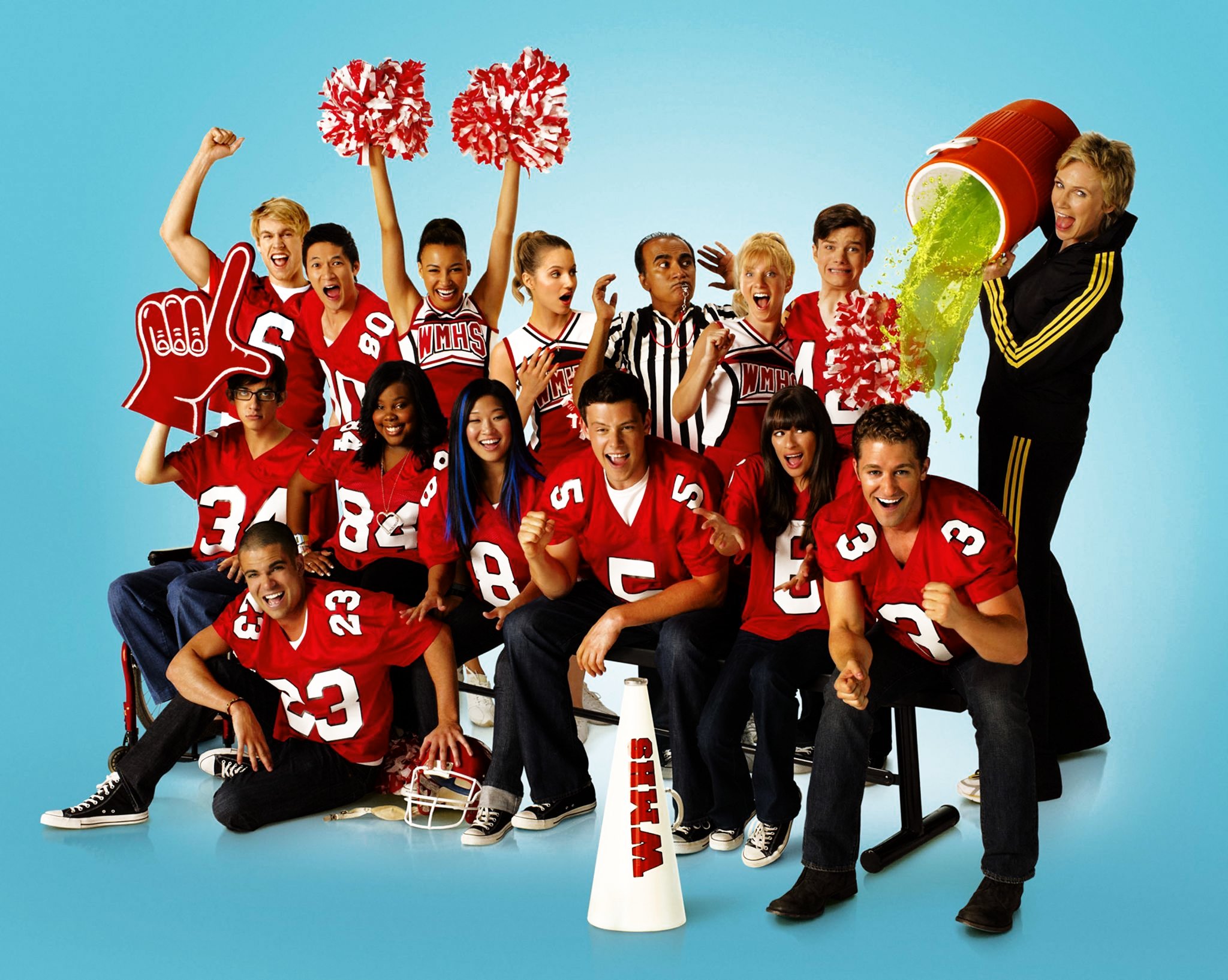 In an age when practically any show is on the cards for a reboot, there comes a point when we collectively have to say “enough”. That point is Glee. Greg Berlanti has recently said he wants to reboot the popular high school flick, and I’m throwing my ice-cold slushie at the laptop screen.

Most of us can agree than in the current world of political ferociousness and general uncertainty, we could all use a bit of picking up. Unfortunately, the way to do that isn’t through annoying teens with a ball of sunshine up their ass, regurgitating unoriginal ballads at any given inconvenience.

It’s like when you’re feeling depressed, you generally need something that will make you laugh or comfort you through relatability; Glee does neither. In fact, is there any appropriate time for 24/7 unrealistic cheer and high notes? All it does is making people feel worse about not being happy themselves.

Like most people I was swept up into the show’s hype initially… until I realised that I hated half of the songs, couldn’t stand half of the characters and cared absolutely not at all about where any of them were headed. Name one likable character. I’ll wait.

As much as I love Lea Michelle, if I want to watch a pretty girl overact I’d watch whatever Melissa Joan Hart is doing now. (Although I’d literally never watch what Melissa Joan Hart is doing ever). Similarly, if I wanted to feel sorry for a guy in a wheelchair, I’d tune into the funny one on Special. And for a fix of hunky teachers, Matthew Morrison has maxed me out on cringe factor and becomes non-existent next to Eric Dane of Euphoria. My point is that every trope and cliché character Glee packed into its tap-dancing acapella hour of tween entertainment is being done better elsewhere.

Not to mention, between the 72 shows Ryan Murphy currently has on air or in production, it’s getting a bit much. Considering Murphy’s stylized approach to his projects, the lack of relatability and over-glamorization can become tiring.

How Glee really marketed itself was through the notion that even the oddballs and undesirable geeks could somehow be loveable and, even, cool; something which may have been breaking new ground at the time, but we’ve been force-fed feel-good tearjerkers for the last couple of years and I’m tired. Perhaps that’s why I’ve immersed myself into dark thrillers and documentaries more recently: I just can’t stomach another makeover on a gross Texan by five effervescent queers, or the perpetual tears of a drag queen who hasn’t realised her worth.

While it’s quite clear that I’m opposed to this reboot for my own personal views, we should also consider the fact that this project was cursed all along: Cory Monteith died of a drug overdose in 2013; assistant director Jim Fuller also died suddenly in the same year; Nancy Motes the show’s production assistant died of an overdose in 2014; and Mark Salling died of suicide in 2018 after indecent images of children were found in his possession.

Lesser tragedies include Dianna Agron going into hiding after her boyfriend Alex Pettyfer became violent and aggressive, and Naya Riveria being charged for domestic battery. 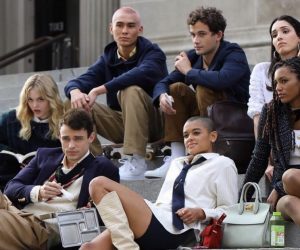 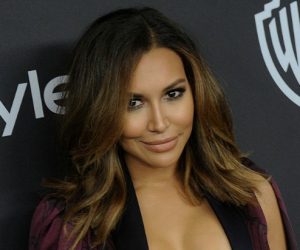 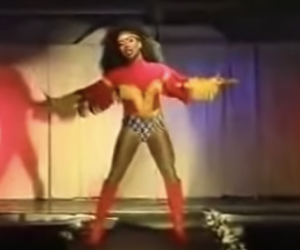