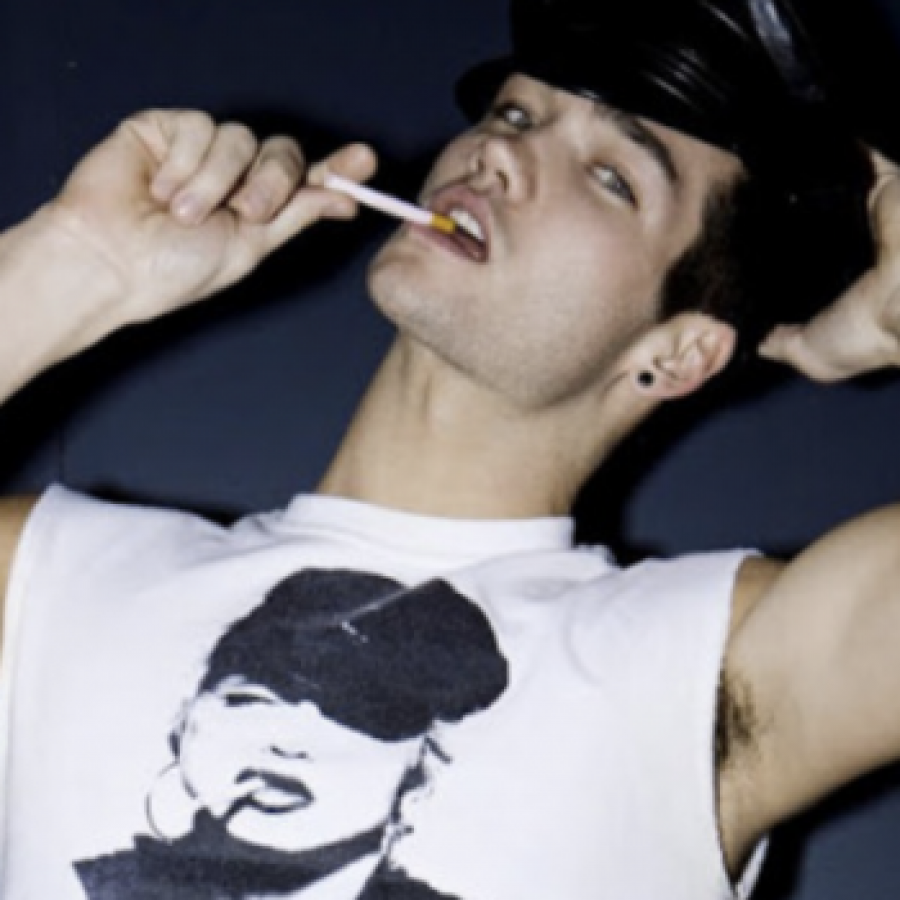 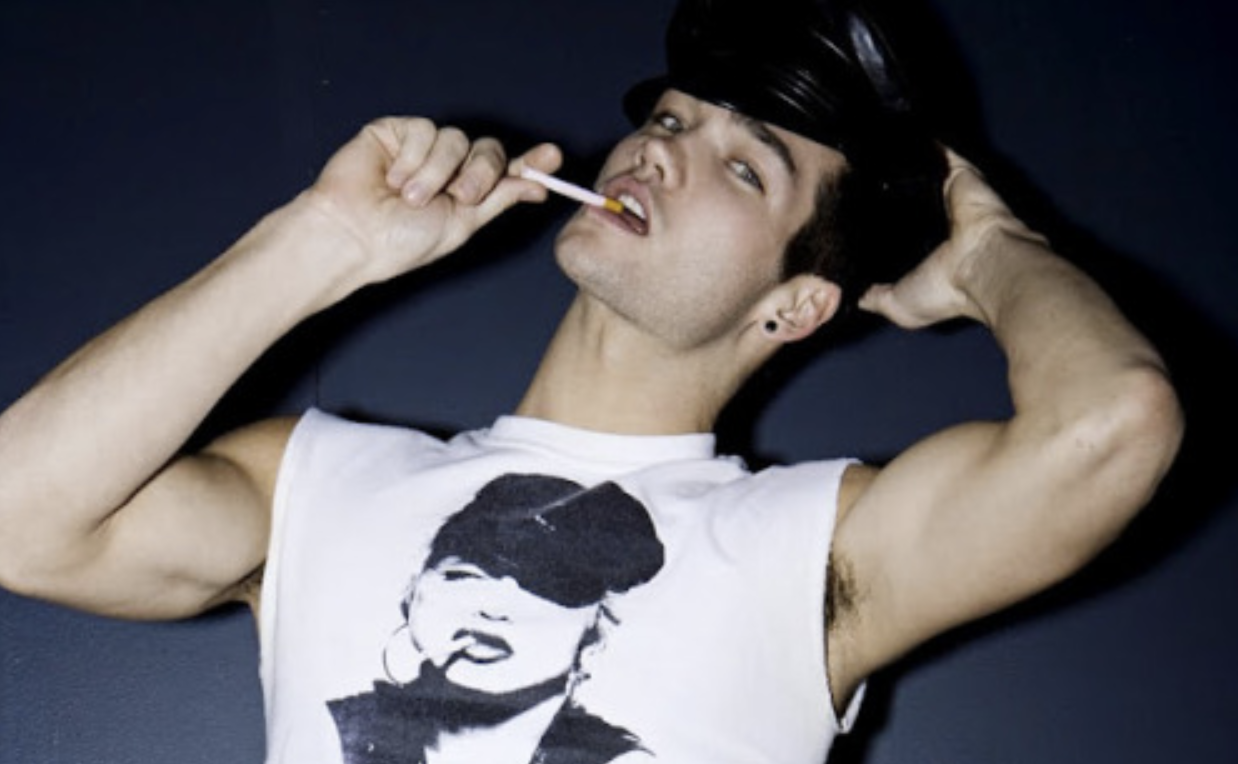 Models often get a bad rap for ‘having no brains’, but if you were born with DNA like Christopher Fawcett‘s, you’d be doing a disservice to those abs (and the world) by keeping it hidden.

Seriously, if my body looked like that I’d probably be an absolute slut. *wipes mouth*

Existing fans of the model will know Fawcett from the likes of Coitus magazine and Calvin Klein’s 20th-anniversary collection; although Fawcett is also a former navy serviceman… and you’re about to see him standing at attention!

Fawcett doesn’t shy away from nudity by any means, but you certainly won’t find this content on his Instagram. 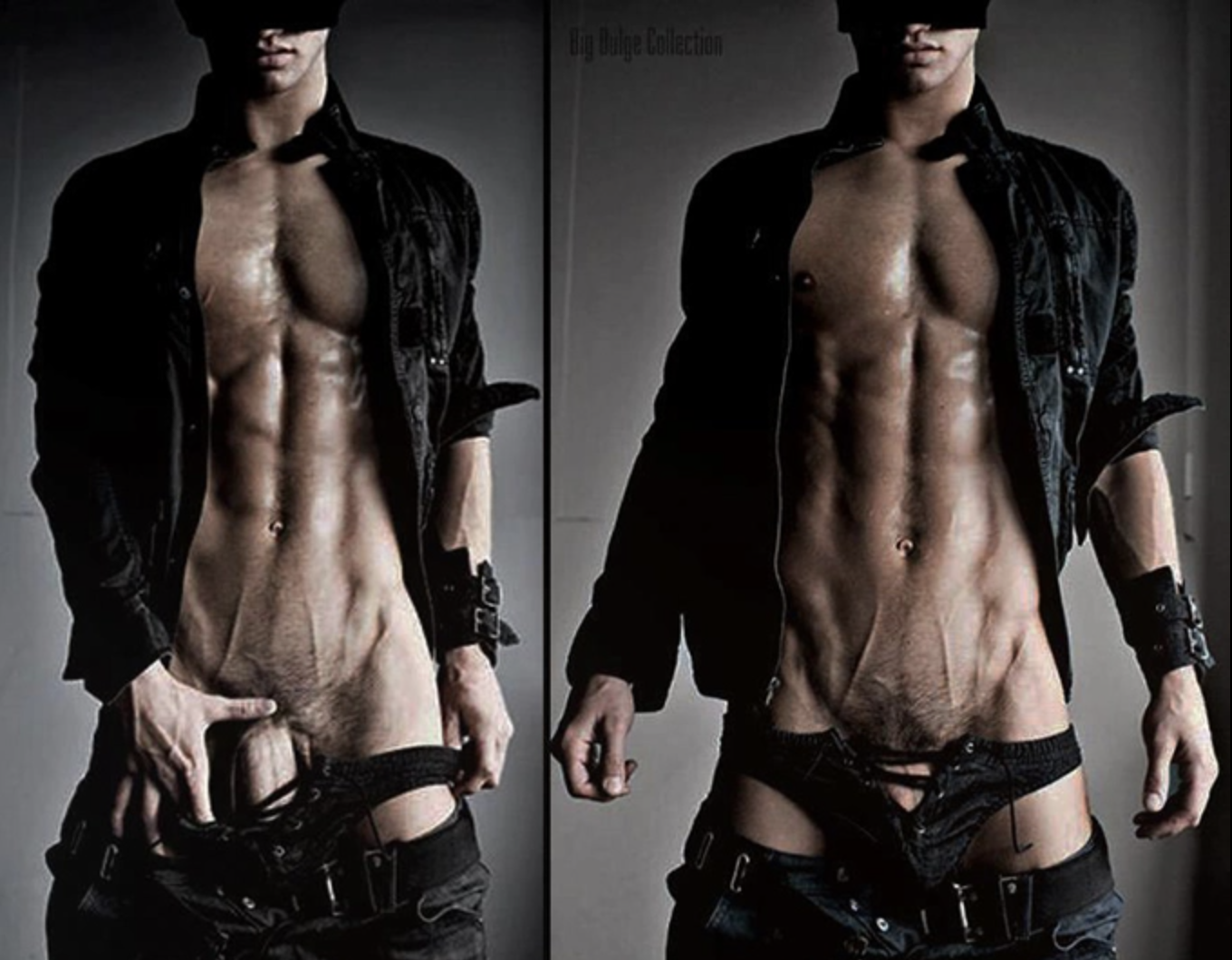 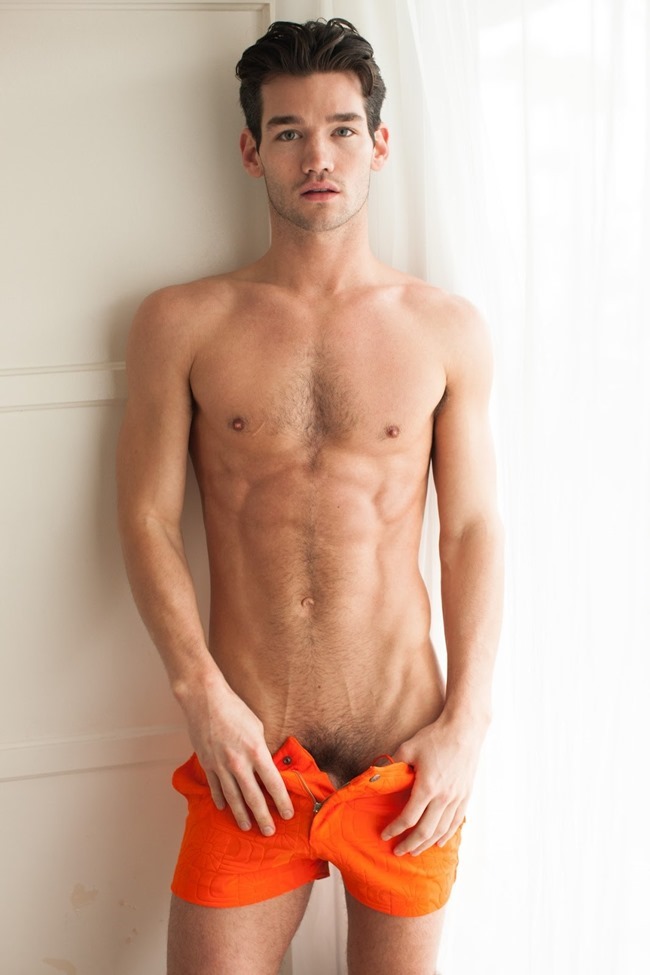 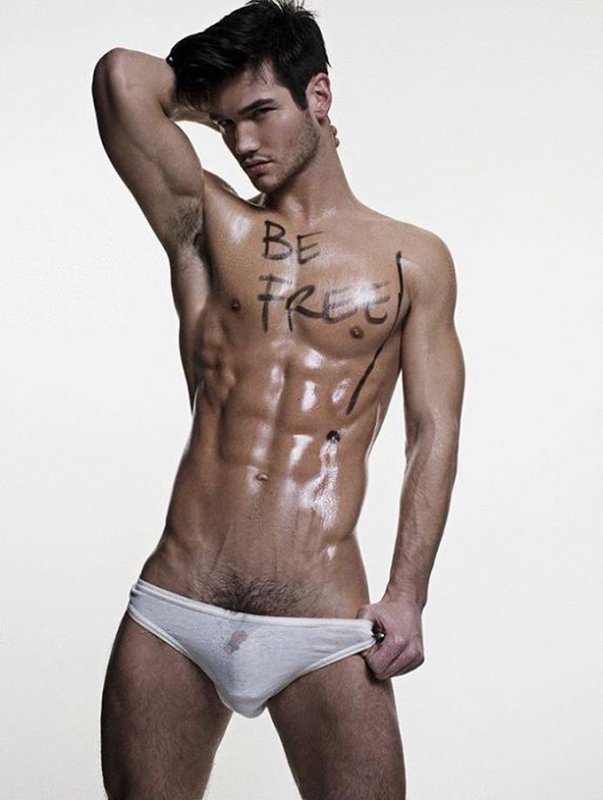 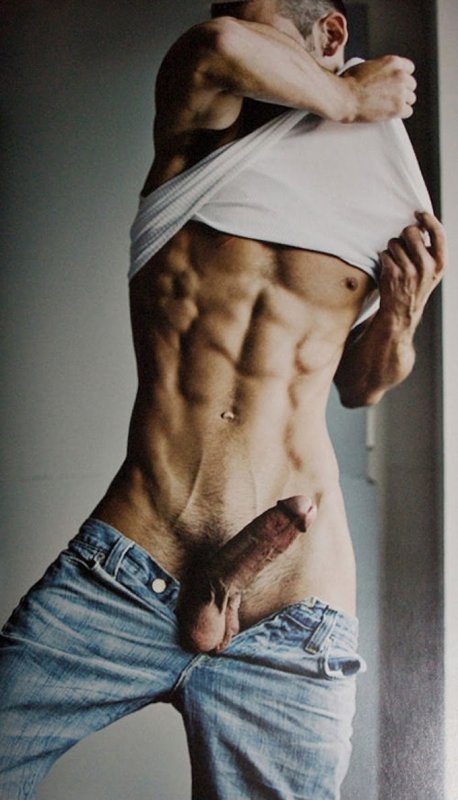