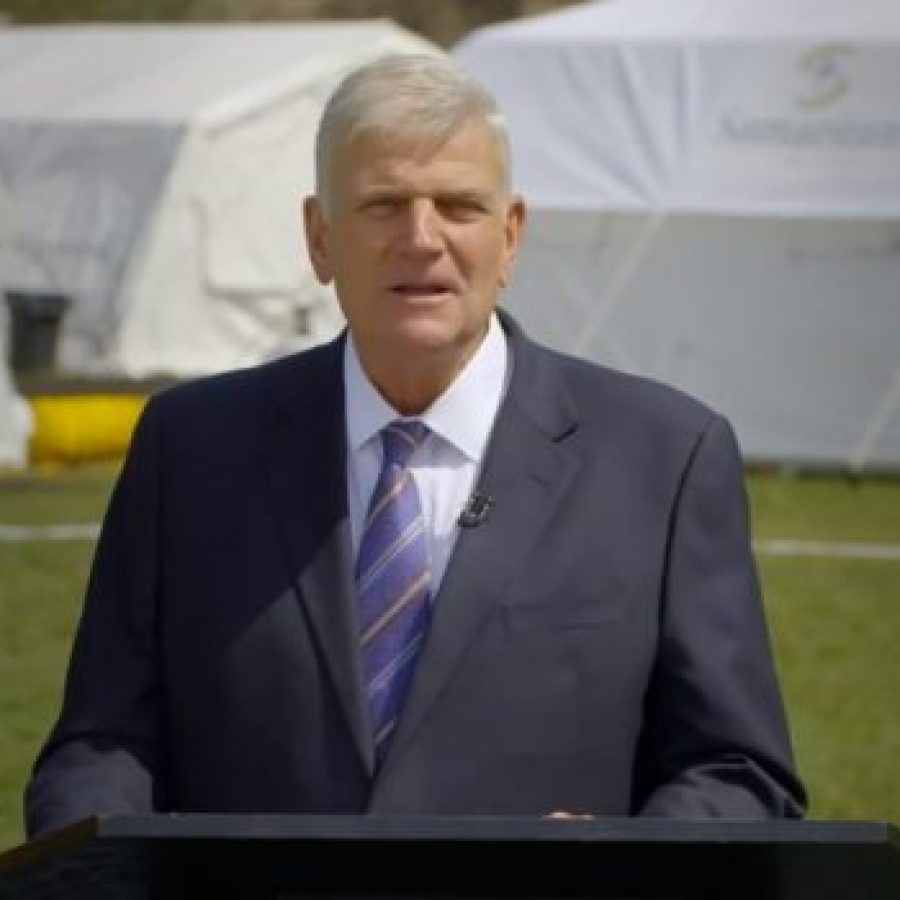 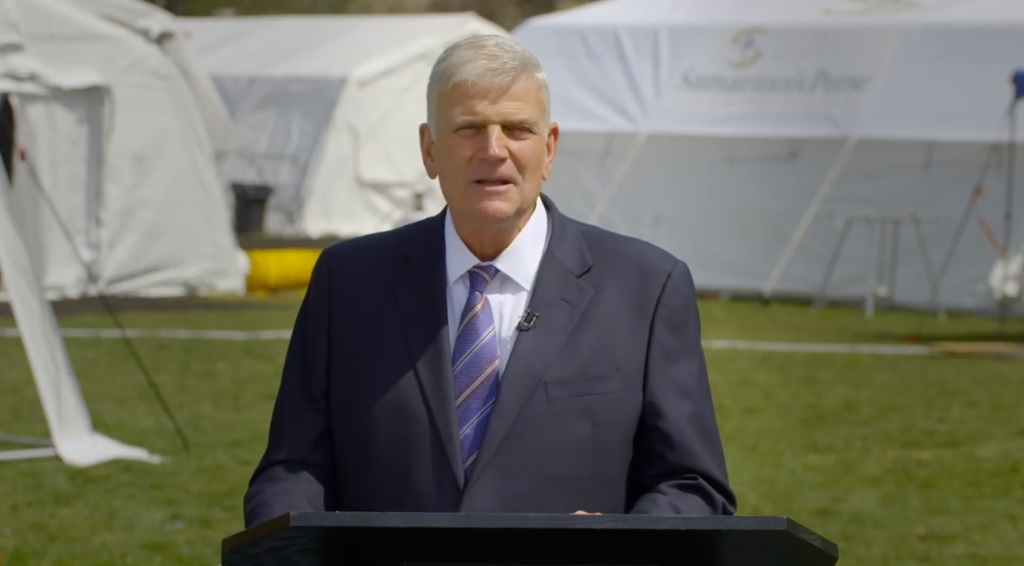 Last month, as COVID-19 began to hit the US harder, bigot Franklin Graham moved his “charity” Samaritan’s Purse (and the award for gayest name of a homophobic organization goes to…) and their tents into Central Park to aid hospital demand.

Franklin Graham is a Christian evangelist and missionary with a history of anti-LGBTQ political commentary, although Mayor Bill de Blasio is said to have received assurance from Graham that Samaritan’s Purse would discriminate against queer New Yorkers during the pandemic.

This was clearly a lie, as Graham got his volunteers to sign a document saying that they agree with his teachings, which is that LGBTQ people should not be allowed to get married.

Well, guess what? While his foolish followers may be content in signing away the human rights of others in favour of an entity they’ve seen, the state of New York certainly isn’t. 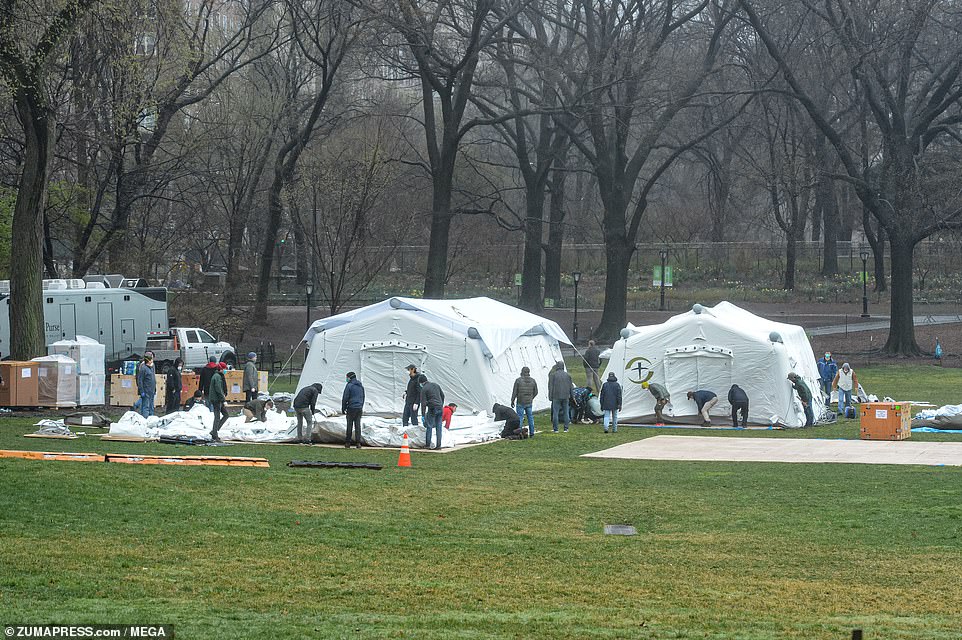 “It is time for Samaritan’s Purse to leave New York City. This group, which is led by the notoriously bigoted, hate-spewing Franklin Graham, came at a time when our city couldn’t in good conscience turn away any offer of help,” Johnson declared.

“That time has passed. Their continued presence here is an affront to our values of inclusion, and is painful for all New Yorkers who care deeply about the LGBT+ community.”

“I am aware that our battle against COVID-19 is still ongoing, and that our health care system – and the amazing workers who have been the heroes of this unprecedented time in our history – still needs support,” Johnson added.

“At the city council, we are committed to supporting those workers and protecting our city’s public health. But as a city that values diversity and compassion for all, we cannot continue to allow a group with the track record of Samaritan’s Purse to remain here when we are past the point they are needed.”