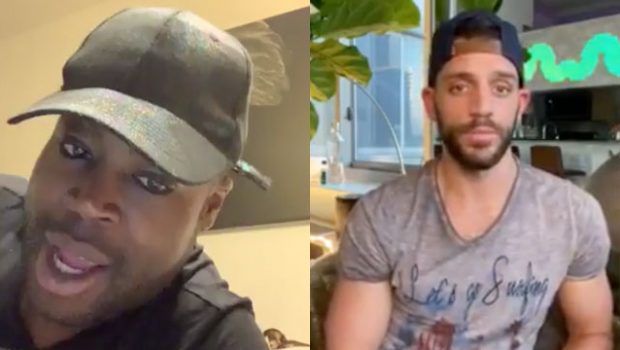 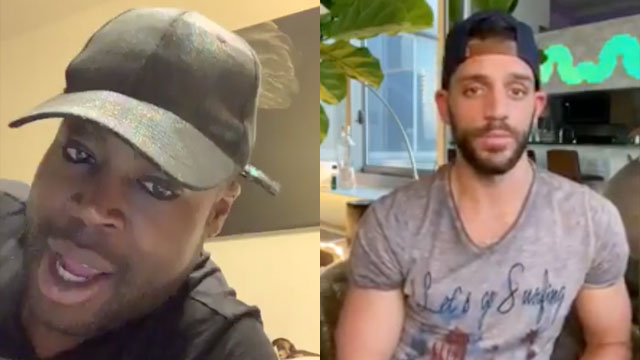 (Disclaimer: C&C does not confirm that any of the attendees at the party were actually doing meth)

Last week, a number of NYC gays threw a ‘Rone Rave’ and needless to say – with social distancing rules still in place – Twitter was not happy. Or was anyone really. Days after the party, people on social media called for the attendees, who were identified by their social handles, to be “cancelled”.

Many of the guests deleted their social media accounts because of the backlash.

Now two of the attendees have spoken out about why they attended the event – which was, rather hilariously, dubbed the “Meth Gala” because it took place on the same night that the iconic fashion party was supposed to – and why cancel culture is harmful to our community.

Chris Weaver, known for his drag persona Nedra Belle (who made it onto the finals of The Voice US), – hey girl! – opened his video by apologizing and praising the essential workers and healthcare workers.

Weaver went on “I am a human. I make mistakes just like you make mistakes. It’s life. I fully understand that I have to deal with the repercussions of what I did, and it’s just a reality that we have to face. But I won’t be scared or ran into a hole or a box because you don’t agree.”

Posted by Chris Weaver on Wednesday, 6 May 2020

Weaver then went on to criticize the communities ability to forgive:

“Let me tell you something about the gay community, the LGBTQ+ community. … What we do is we are so good at building each other up. And we’re even better at tearing each other down […] The problem with that is, we can drag and drag and drag folks all day and all night, but where’s the chance for redemption? … We don’t give that.”

DJ Alec Brian – who seemed to fumble some of his words throughout – took a (strikingly) similar approach to Weaver; firstly thanking the essential workers, then explaining why he did it, and then shaking the finger back at the community.

Been trying to put into words the things I’ve been thinking…I guess here’s a start.

Brian reasons that the reason he took the last-minute gig was that having no work due to COVID-19 had left him broke. But he later says in the video that the money he made from the gig was “flipped” and used to buy masks… Which would suggest that he wasn’t that desperate for the money to begin with.

Aside from really wanting to lean through the screen and give him a glass of water, I feel this video should’ve stopped about halfway through.

While I agree that people deserve redemption, and I don’t think anybody at the party should be ‘cancelled’, (that’s a notion we reserve for people who outwardly express hate or cause pain to others, which they didn’t), I also don’t think people who fucked up have a leg to stand on telling those who called them out for it as “being no better”. 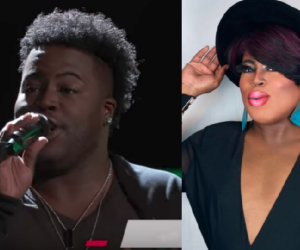