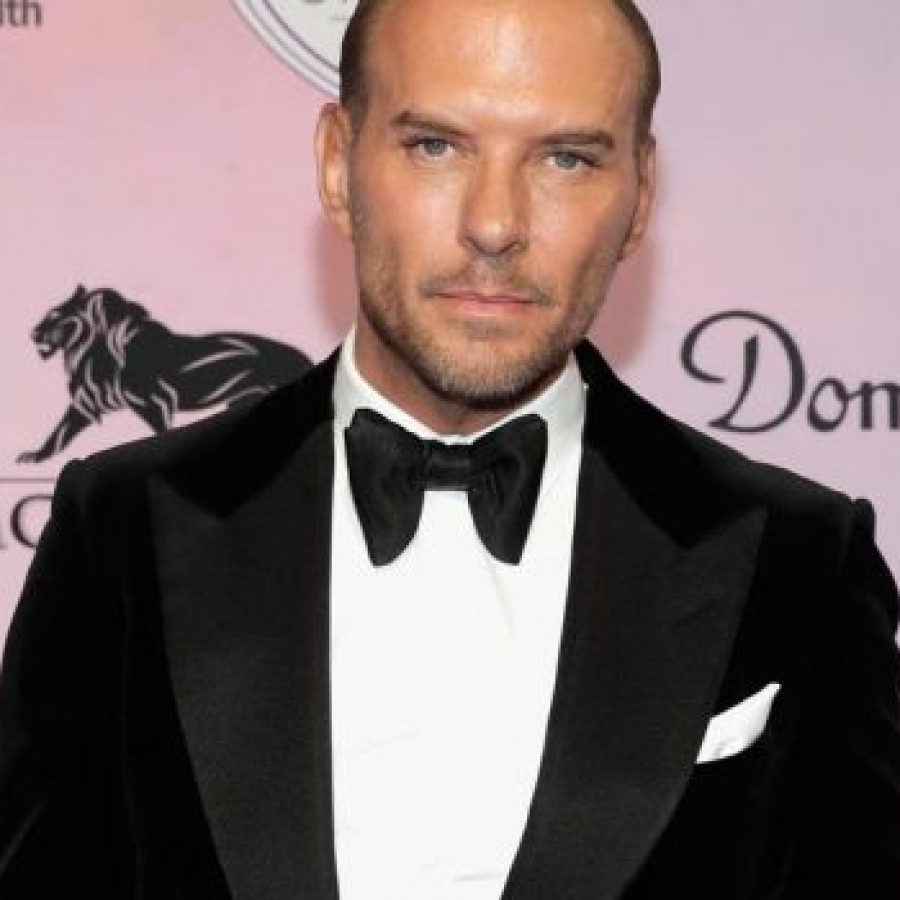 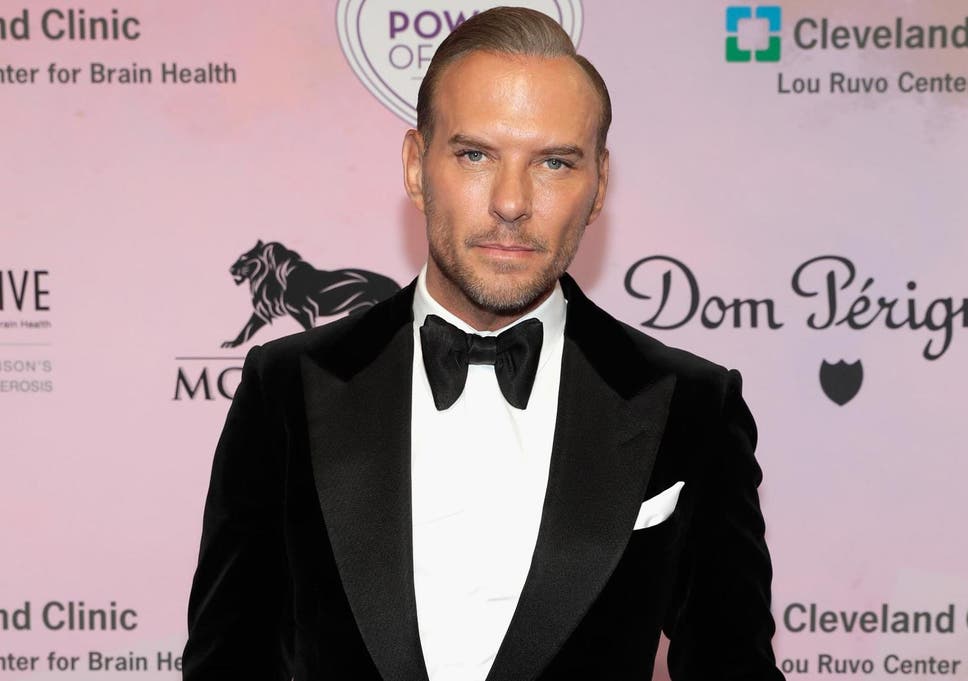 The raucous ITV panel show, Celebrity Juice, wasn’t letting no pandemic get in the way of their filming, as they proceeded with a virtual episode.

During the game, singer-songwriter Matt Goss was told he’d get extra points for his team if he performed in the buff. Keith Lemon knows full well if we’ll strip off for likes, we’ll do it for game points.

Goss emerged back onscreen with just a guitar covering his modesty.

“But is he naked though?!” Spice Girl Mel B pushed for the clarity we all wanted.

At which point, Goss lifted the guitar and showing that he’d stuffed his dick into a white trainer sock. Schmoood. 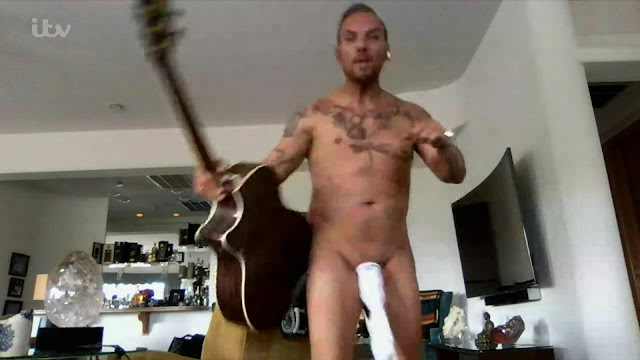 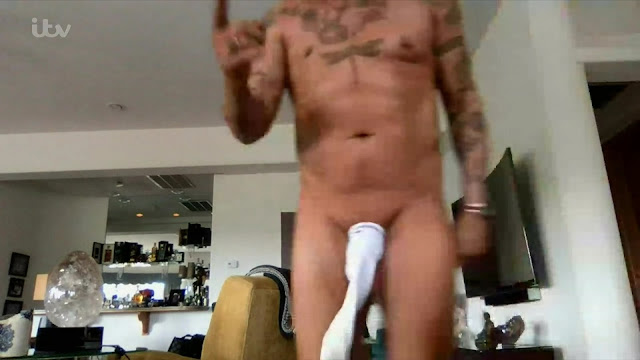 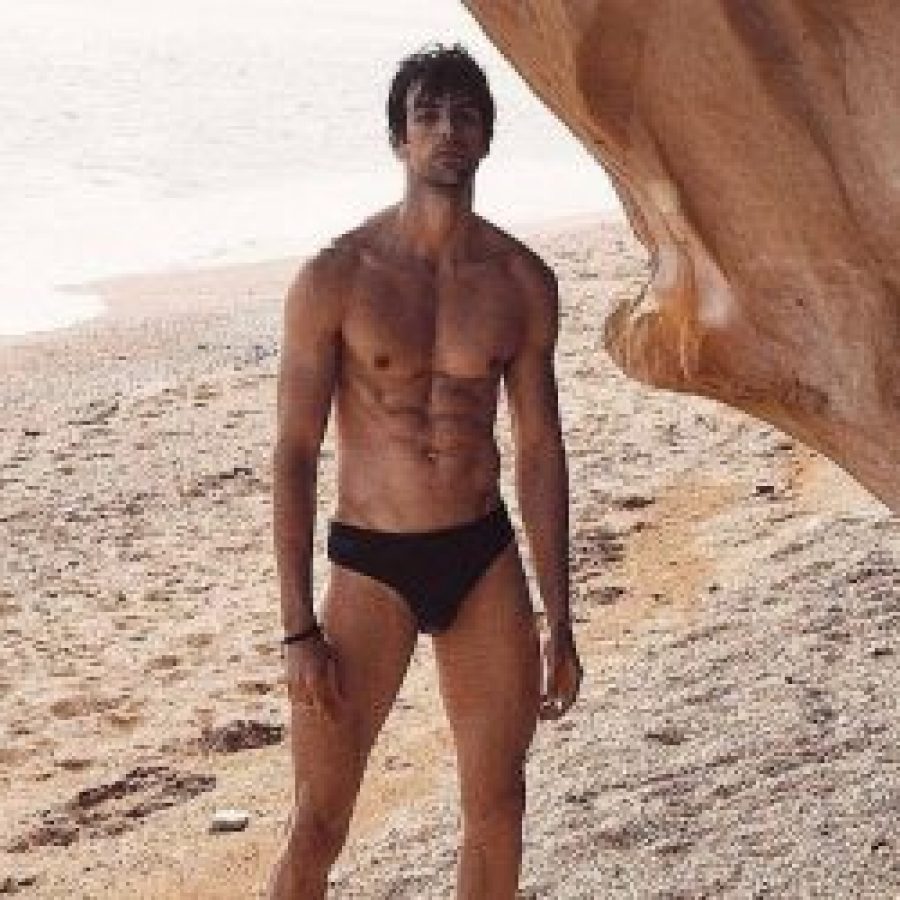 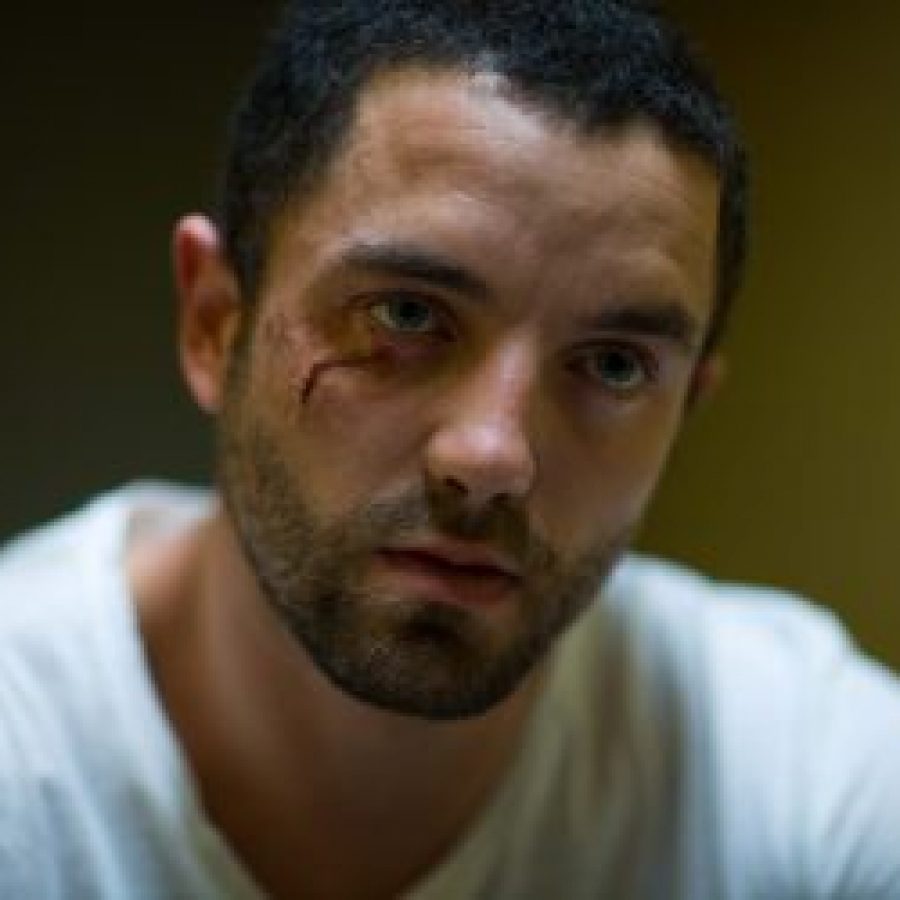 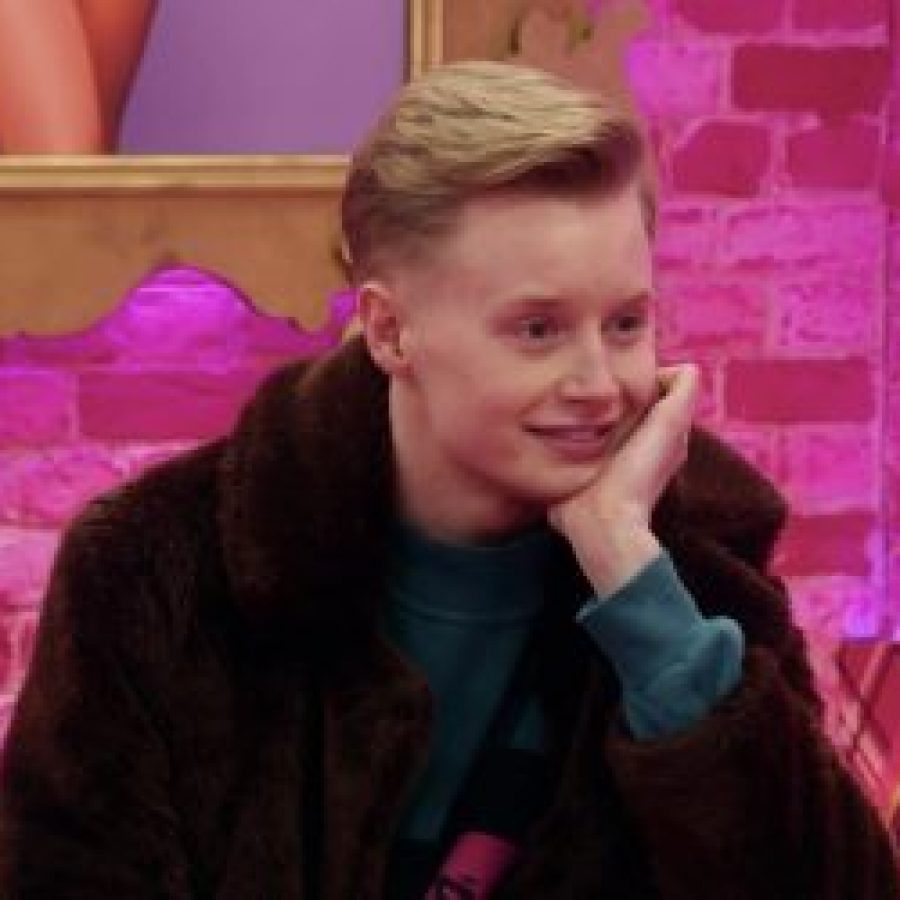