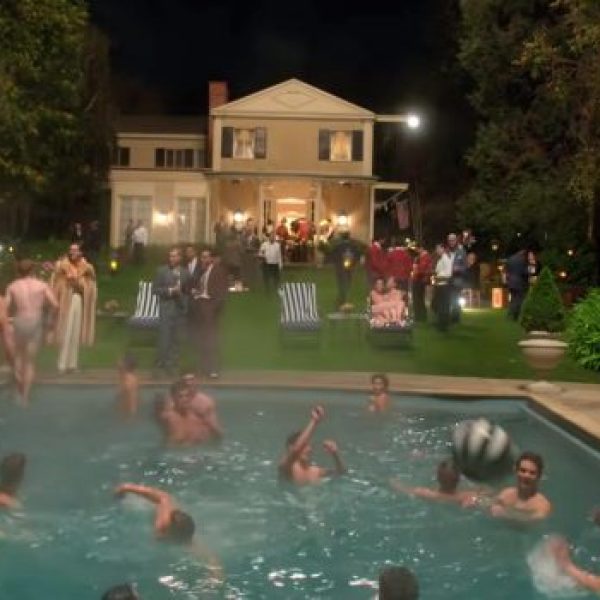 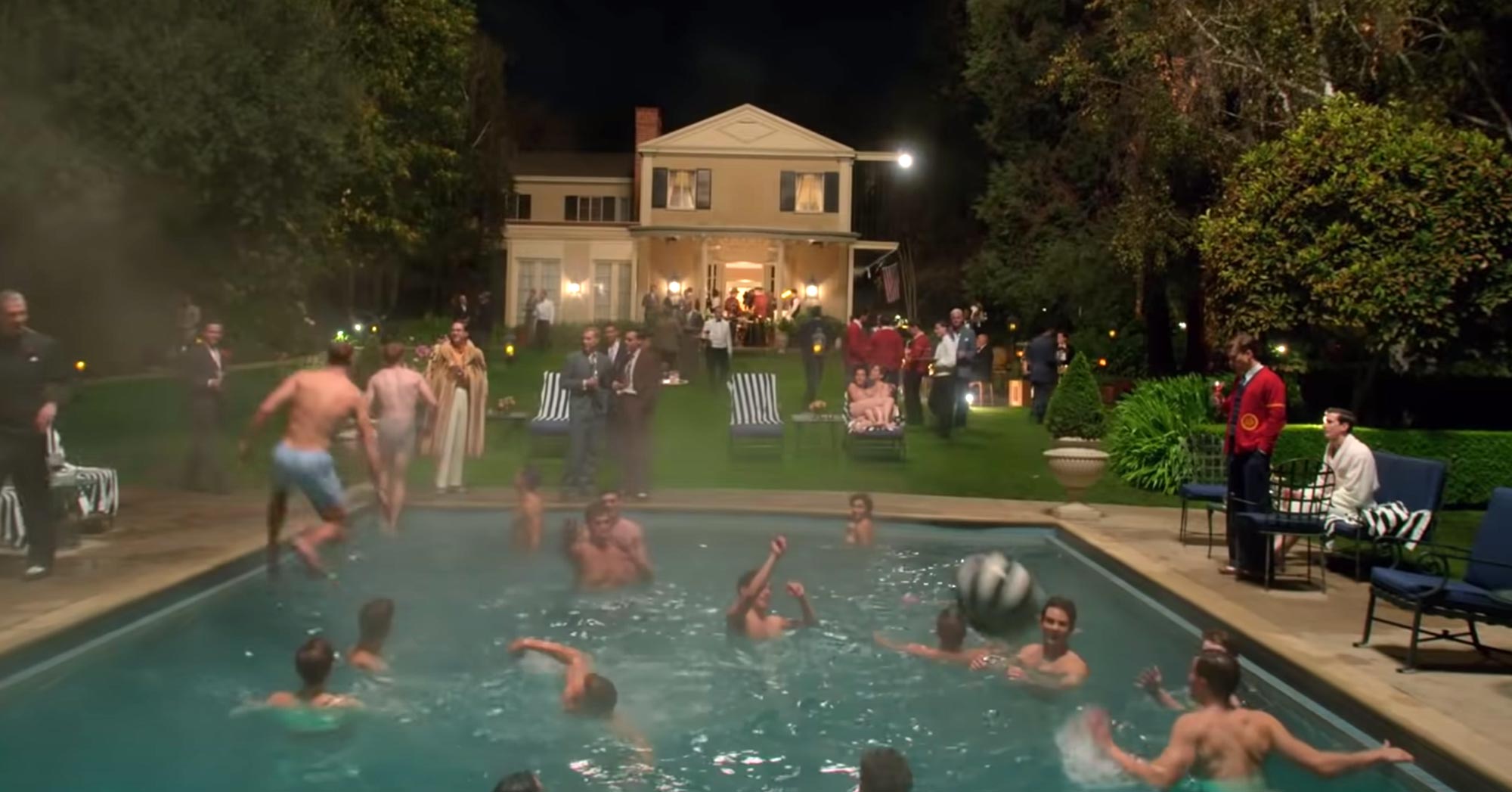 Hollywood arrived at Netflix last week and creator Ryan Murphy and star Darren Criss have been sounding off on the season’s nudity.

Murphy addressed the memorable pool party which saw a number of naked actors letting it all hang out.

“In the case of the George Cukor pool party scene — where we literally, at one point, had 100 people walking around naked  — at first, you were shocked by it and then it was like, ‘Oh, just another day at the office,’ Murphy said.

He added: “Everybody was very respectful and covered up between takes. I’ve always been that way with sex scenes.”

Darren Criss told YouTube livestream Stars in the House: “There’s no f***ing numbers on the dial anymore for how raunchy it was.

“They dialed it back severely to focus more on the heart and the hope…There was s**t I clutched my pearls at.”

Well, presumably it was more raucous on-set… The actual pool party scene was nothing to wank home about.

“The descriptions of stuff were uber-salacious, the vibe was super-charged sexuality […] How you shoot a scene and how it’s written, there’s a margin of disparity. But it certainly did make the initial read-through a little terrifying.” 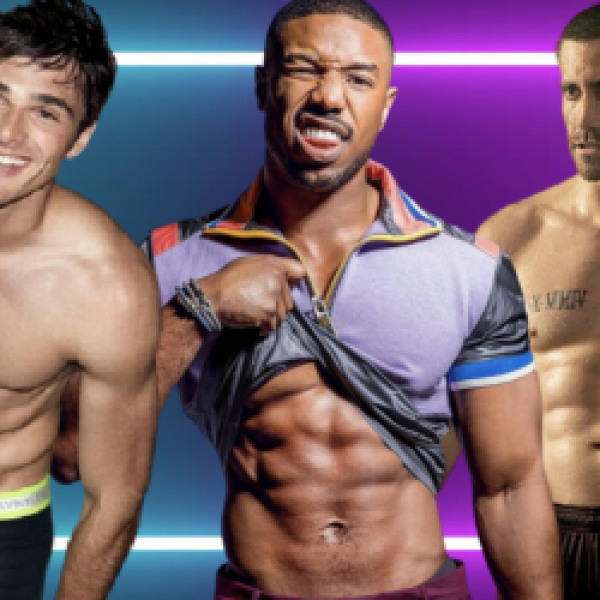