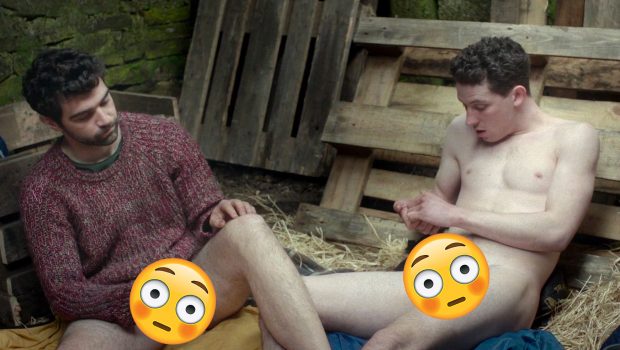 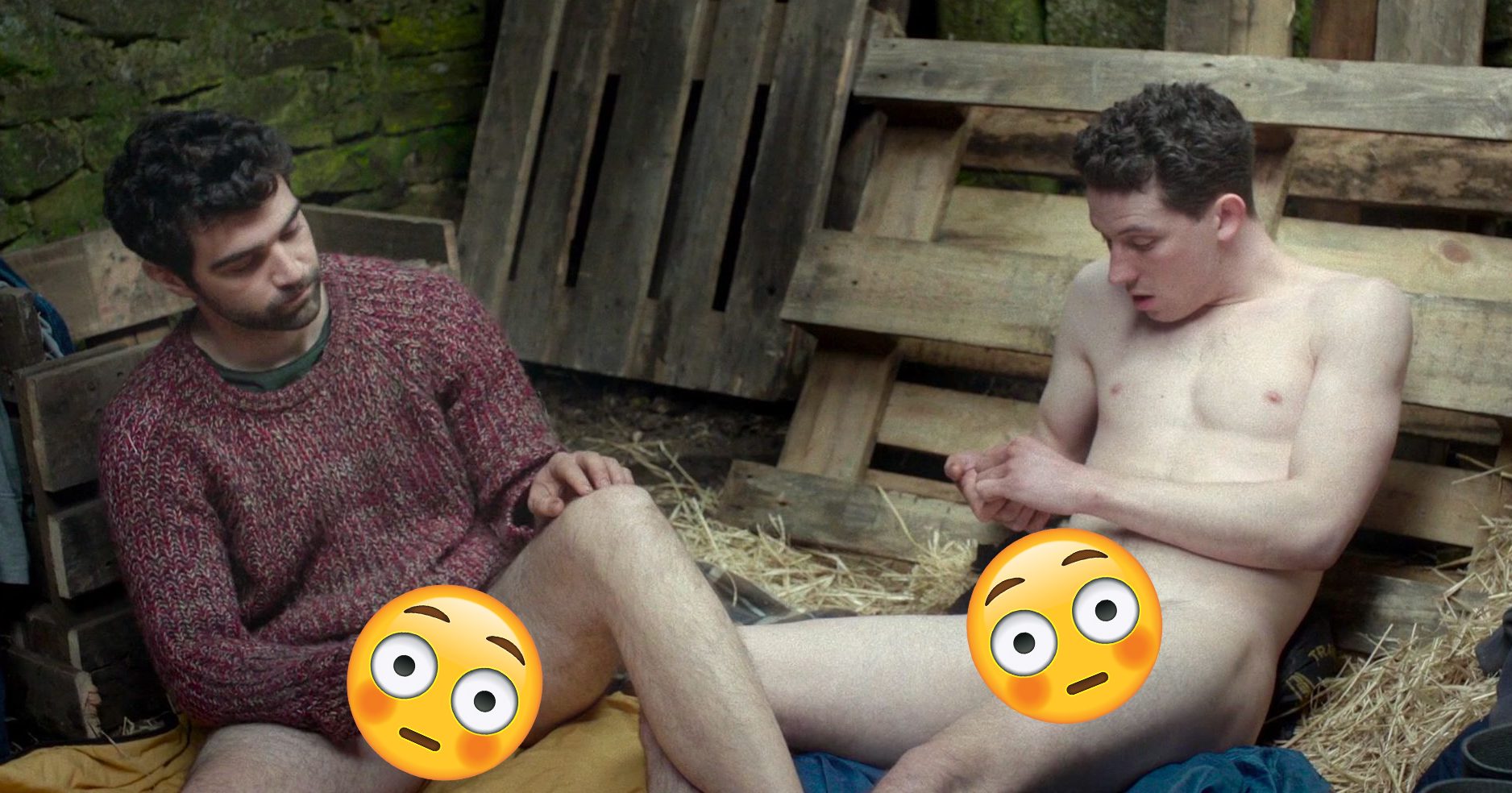 The director of prolific gay love story God’s Own Country, Francis Lee, has accused the distributor of the film for cutting the gay sex scenes to increase revenue.

While initially, it was Amazon Prime who took the fall for the edit as it appears on their streaming platform, Lee has since confirmed that Samuel Goldwyn Films were responsible for the “butchering” of his film, and urged viewers not to watch it on Amazon Prime.

“This is not the film I intended or made”, Lee outlined on Twitter.

“Dear USA friends, after investigation God’s Own Country was not censored by @PrimeVideo (Amazon USA) but by the US distributor @GoldwynFilms who butchered the streaming version without consultation to get more ‘revenue’,” Lee said, spilling the T on Twitter.

He continued, “The rental version of God’s Own Country on @PrimeVideo is the correct version of my film. I would like to thank Amazon Prime for being supportive and I would caution any filmmaker of working with the aforementioned ‘distributor’.” 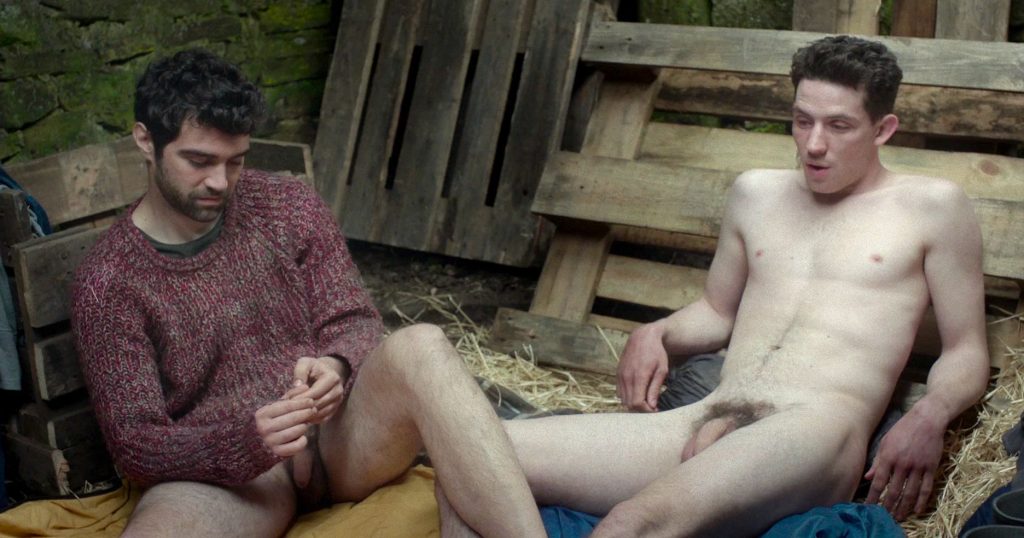 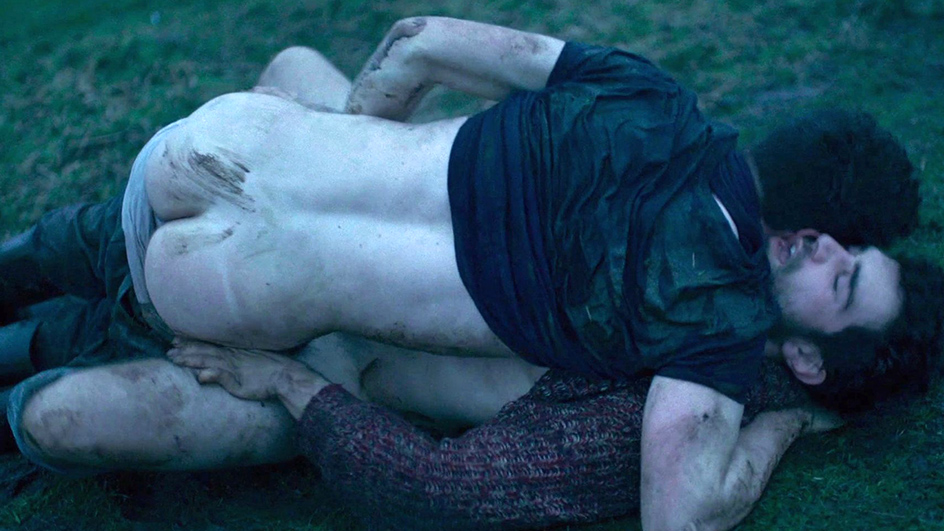