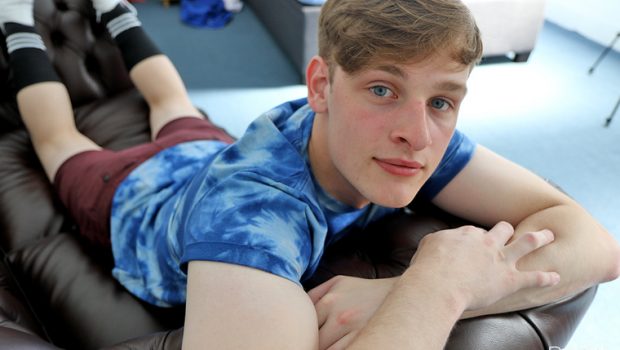 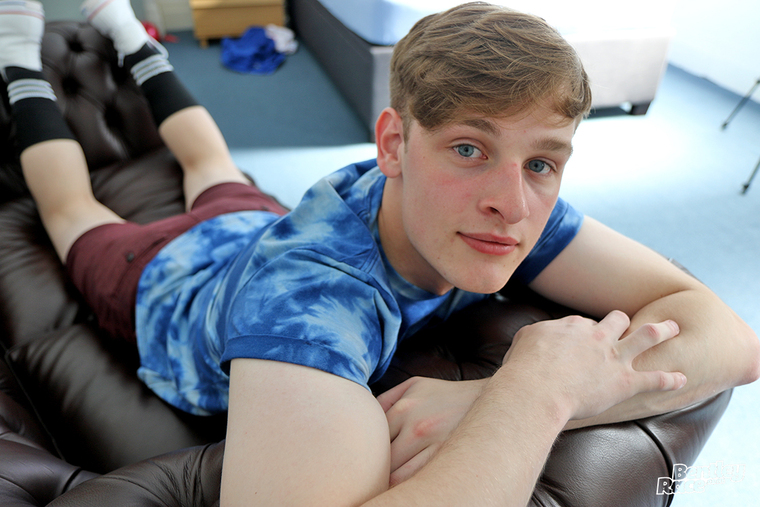 Alec McGeary, a daytime IT worker and nighttime online sex worker, has been arrested on suspicion of his part in a pedophile ring in Sydney, Australia.

McGeary, who went by the name DoctorDum online, had his home searched, on May 20, in an Australian Federal Police (AFP) raid, with assistance from NSW Police Force’s Child Abuse and Sex Crimes Squad, as well as the Australian Centre to Counter Child Exploitation (ACCCE), according to the Star Observer.

They found at least 11 videos containing child abuse on the devices they seized. He was then identified in court as being part of an Australia-wide investigation into a network already distributing indecent images of children.

The magistrate stressed his “significant” concerns about placing McGeary on bail, partly due to McGeary only having lived in Sydney for just over a year and having little ties in North South Wales, therefore asking McGeary’s mother to foot a $2000 guarantee that he won’t leave the state.

Part of the condition of his bail is that he’s unable to use the internet.

Based on evidence and McGeary’s admission the case against him is “overwhelmingly strong”, according to the magistrate.

He’s set to return to court on July 22nd and all his social media accounts have been deleted.