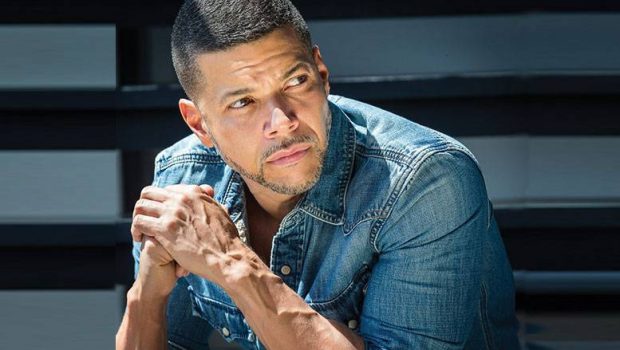 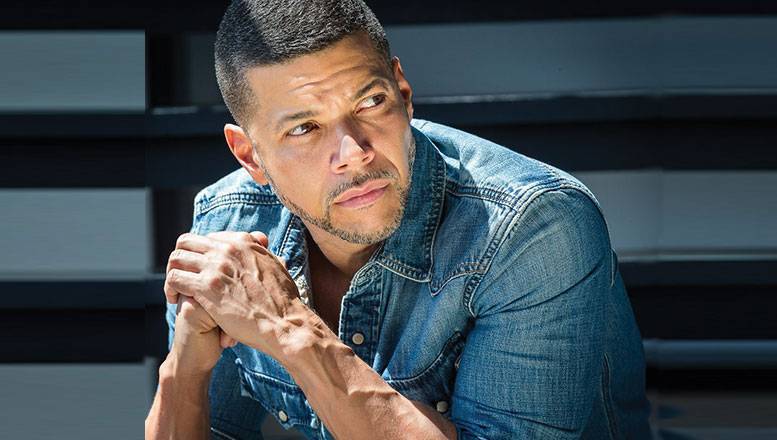 Wilson Cruz has added his two cents into the straight-gay role debate, branding heterosexual actors taking queer parts as “award bait”. Most people will know Cruz from My So-Called Life, Party Monster, or his stint as guest judge on Drag Race.

“I think what an LGBTQ actor brings to an LGBTQ role is different; there’s just something innate and lived-in that comes across, but that’s not to say that a straight actor cannot give a powerful performance.

“These are our lives. These are experiences for a lot of people. And if you’re a straight actor playing these roles, I think it’s important that you acknowledge and understand that.”

The problem persists because a gay actor playing straight is very often the opposite of ‘awards bait’, in fact, it’s actively avoided by casting directors. Not to mention that it’s often the pain caused by straight people which make queer stories so compelling.