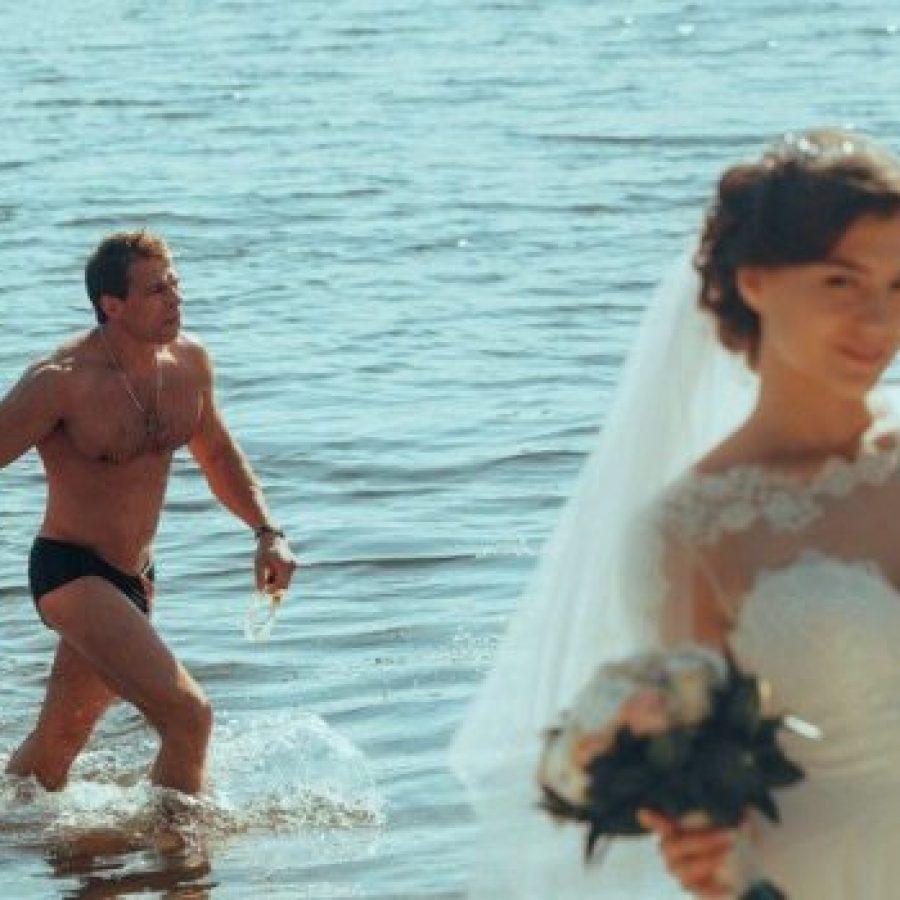 SSH! Down-Playing his Attraction to Men? 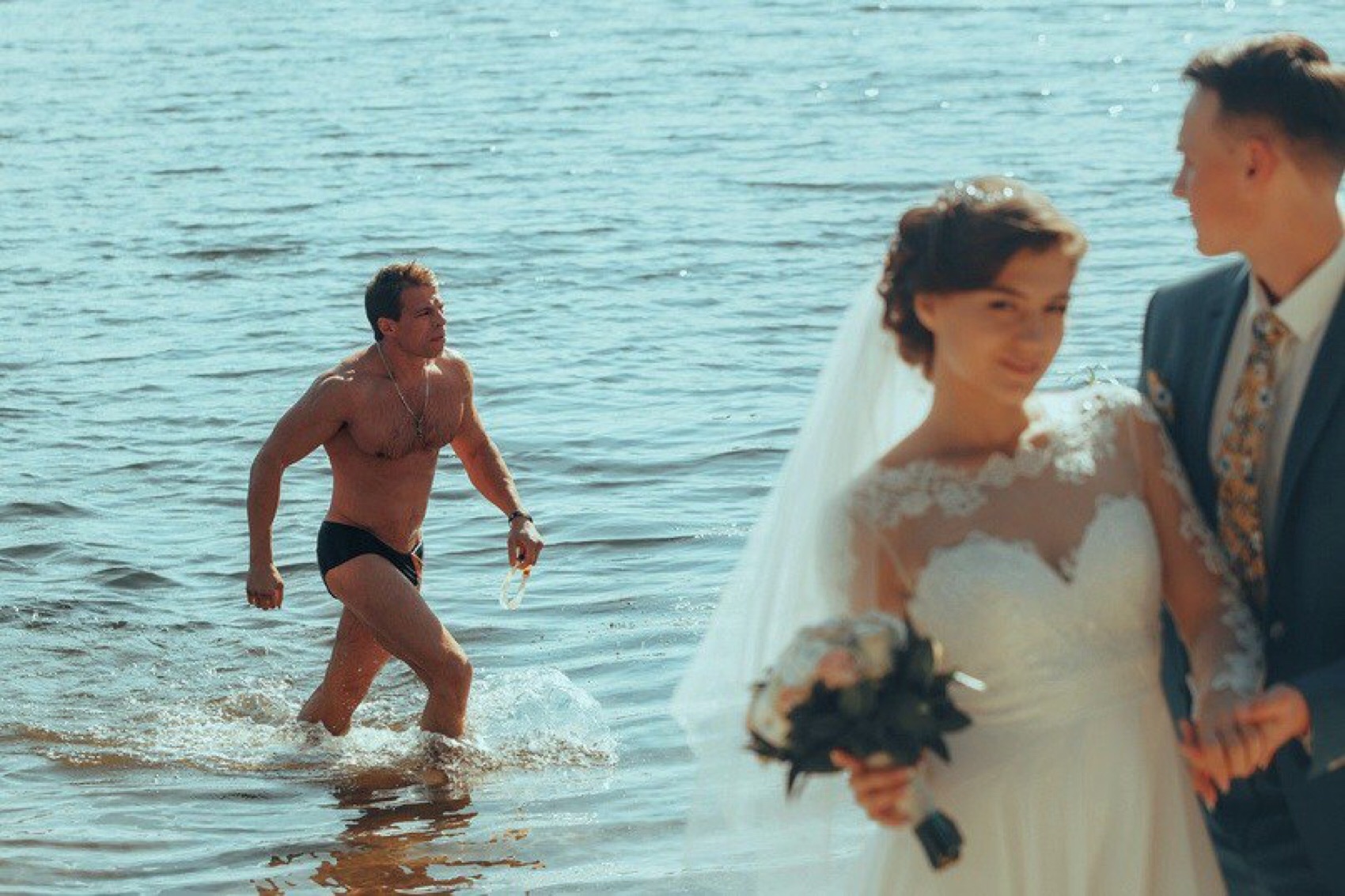 He’s a dashing reality TV star that reportedly loves the attention from being in the public eye. That’s probably why he talks quite a lot about his uneventful personal life… Although maybe it’s more interesting than he lets on.

He recently spoke out about confusion surrounding his sexuality when he was younger. Although, it was apparently more of an experimentation than a pondering, as we’re informed he’s had a number of intimate relationships with men.

This doesn’t quite fit in with his holier than thou image. Hopefully, he’s more honest with his girlfriend than the media.

One thing that does explain?

Why he hadn’t slept with a woman ’til recently.