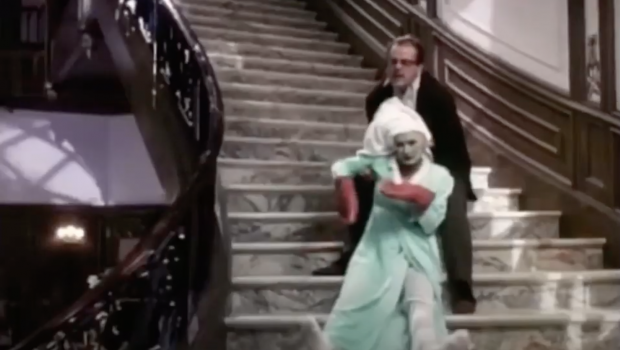 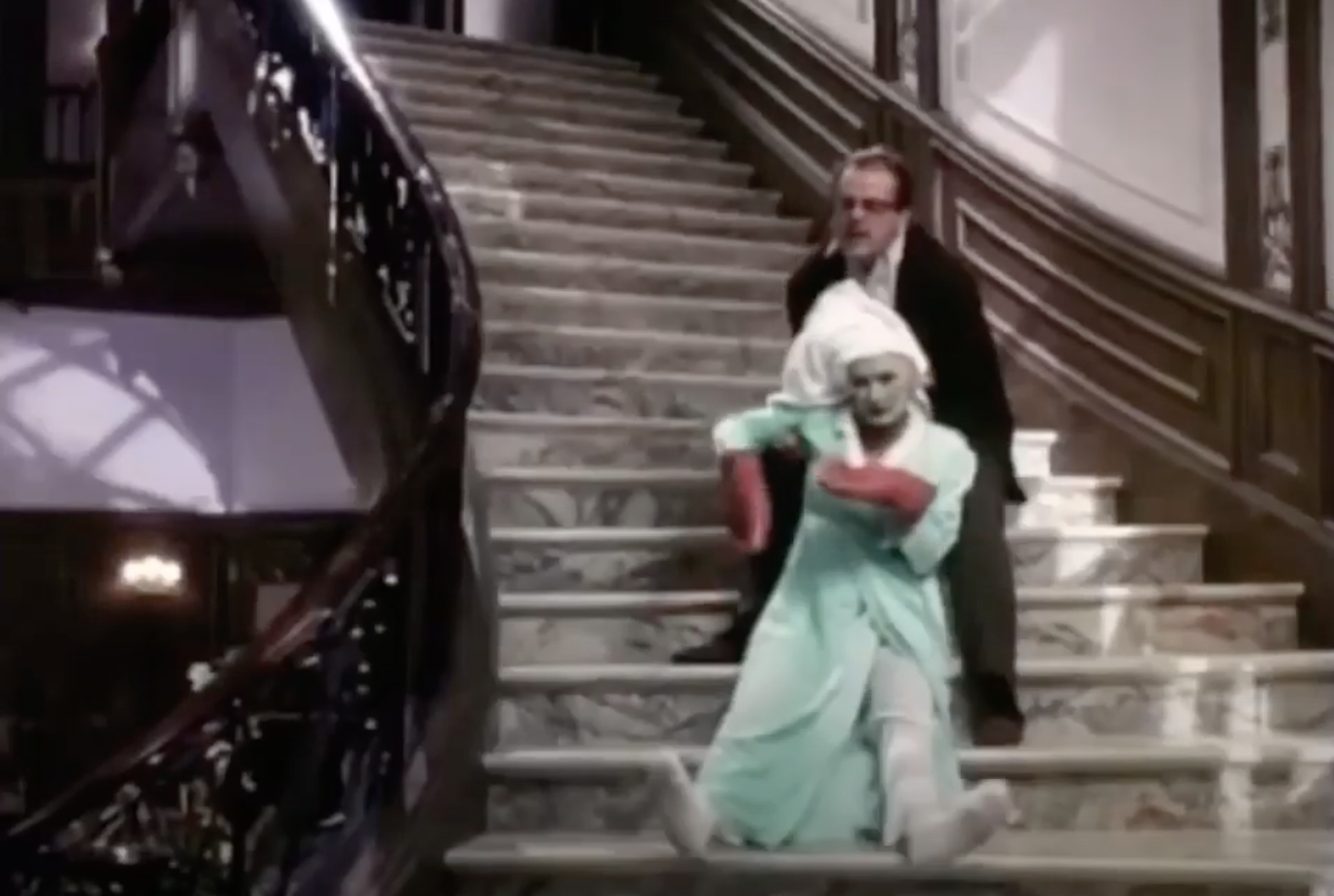 Death Becomes Her was such an iconic film, but how many genius scenes were cut that we’ll never get to see?

Just watching the original trailer from 1999 reveals at least four of them. The first which sees two party guests gossiping over Madeline Ashton (Meryl Streep) as she attends Helen Sharp’s (Goldie Hawn) book party, one ironically claiming that she thought Ashton was dead already.

The second depicts Earnest (Bruce Willis) checking the pulse of an unknown character before declaring his death to a mystery red-head that could easily pass as Hawn’s body-double.

Related: All the GAG-worthy Fashion from Death Becomes Her

The third sees Helen and Madeline in a neon-lit sideroad finding out about Earnest’s death. From their black evening gowns, this seems to be after Lisa’s (Isabella Rossilini) party although he didn’t actually die then. Meanwhile an extra in a leather jacket sobs uncontrollably.

The final one sees Earnest pulling Madeline’s body out of freezer in their home, and then dragging her stick body up the stairs. Madeline, who’s wearing a face maks and dressing gown, mutters something about sweat… “I don’t think that’s sweat, I think you’re defrosting!” Menville replies.

That last scene especially is one that needs unearthing. Maybe we could start a petition? Or, like, somebody must know the directors personally… help us. Please. 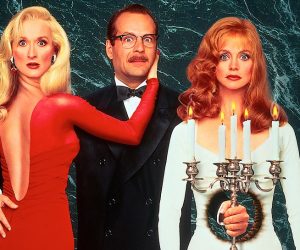