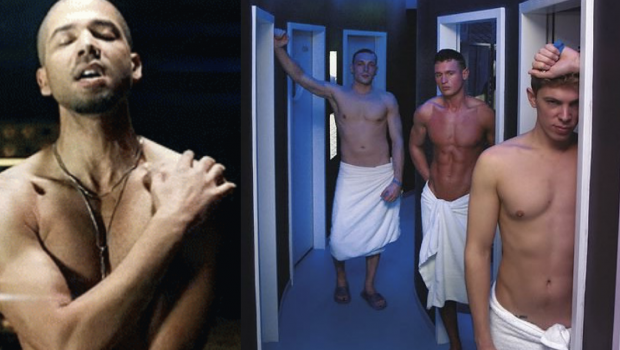 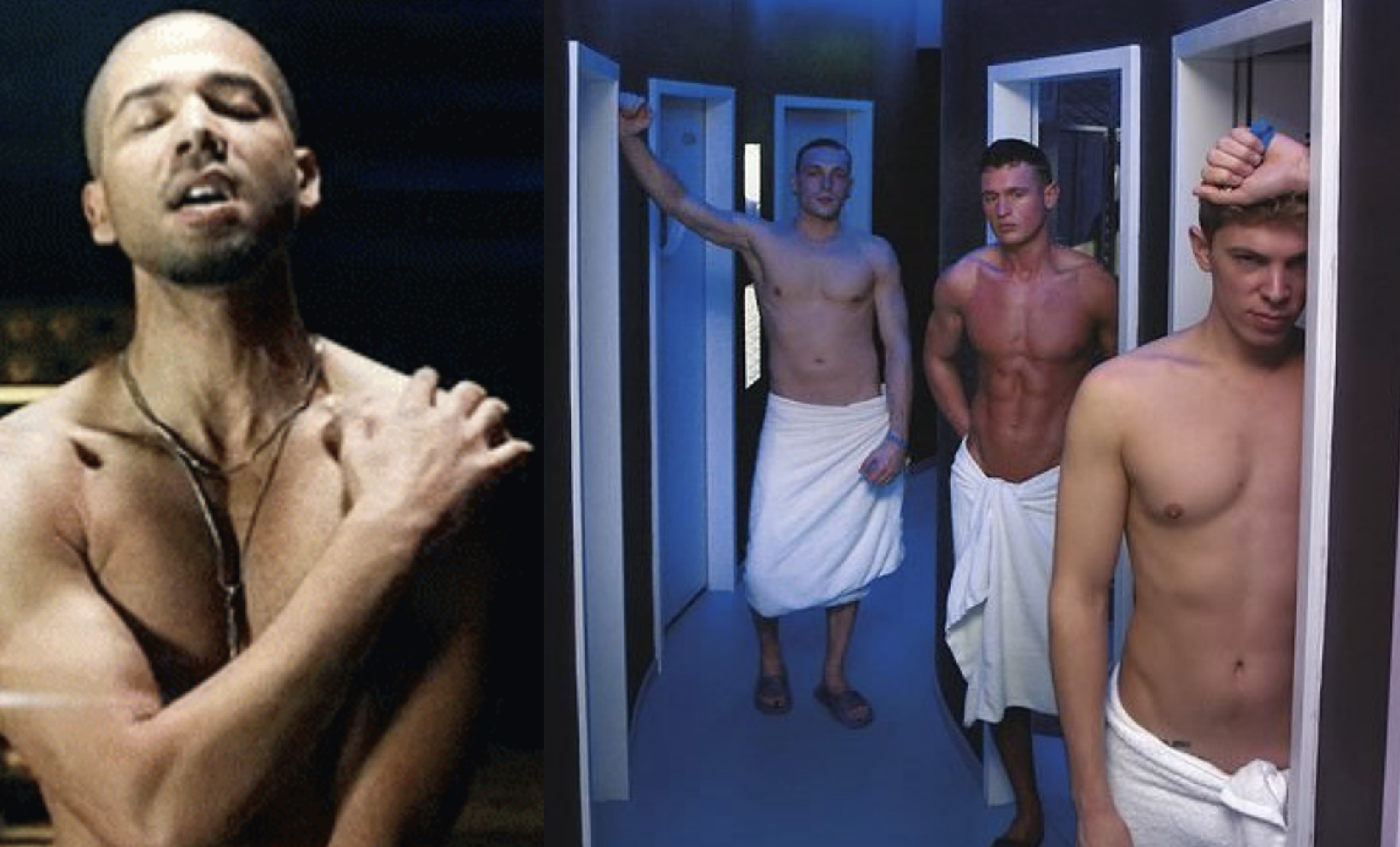 Had you forgotten about the Jussie Smollett trial that has been simmering in the background since it made worldwide headlines? Well, apparently there’s more to the story…

Smollett is awaiting trial for staging a hate crime after pleading not guilty in February.

Now a source has told Page Six than Smollett knew his “attacker” Ambimbola “Abel” Osundairo on a more intimate level.

“They used to party together and he had a sexual relationship with [Abel]. They went to this affluent Chicago bathhouse multiple times and they had to show ID.”

OK bitch, pull up the CCTV, we need receipts.

“It’s known as a bathhouse where a lot of affluent Black gay men hang out. There should be a record [of their visits].”

Abel has vehemently denied he’s gay and last year sued Smollett’s lawyers for defamation after they insinuated there was a sexual relationship between he and Smollett.

This was dismissed last month but Smollett’s trial continues.