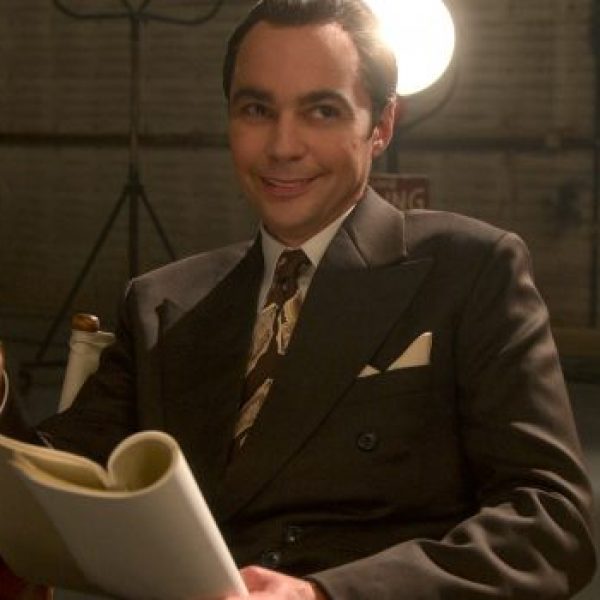 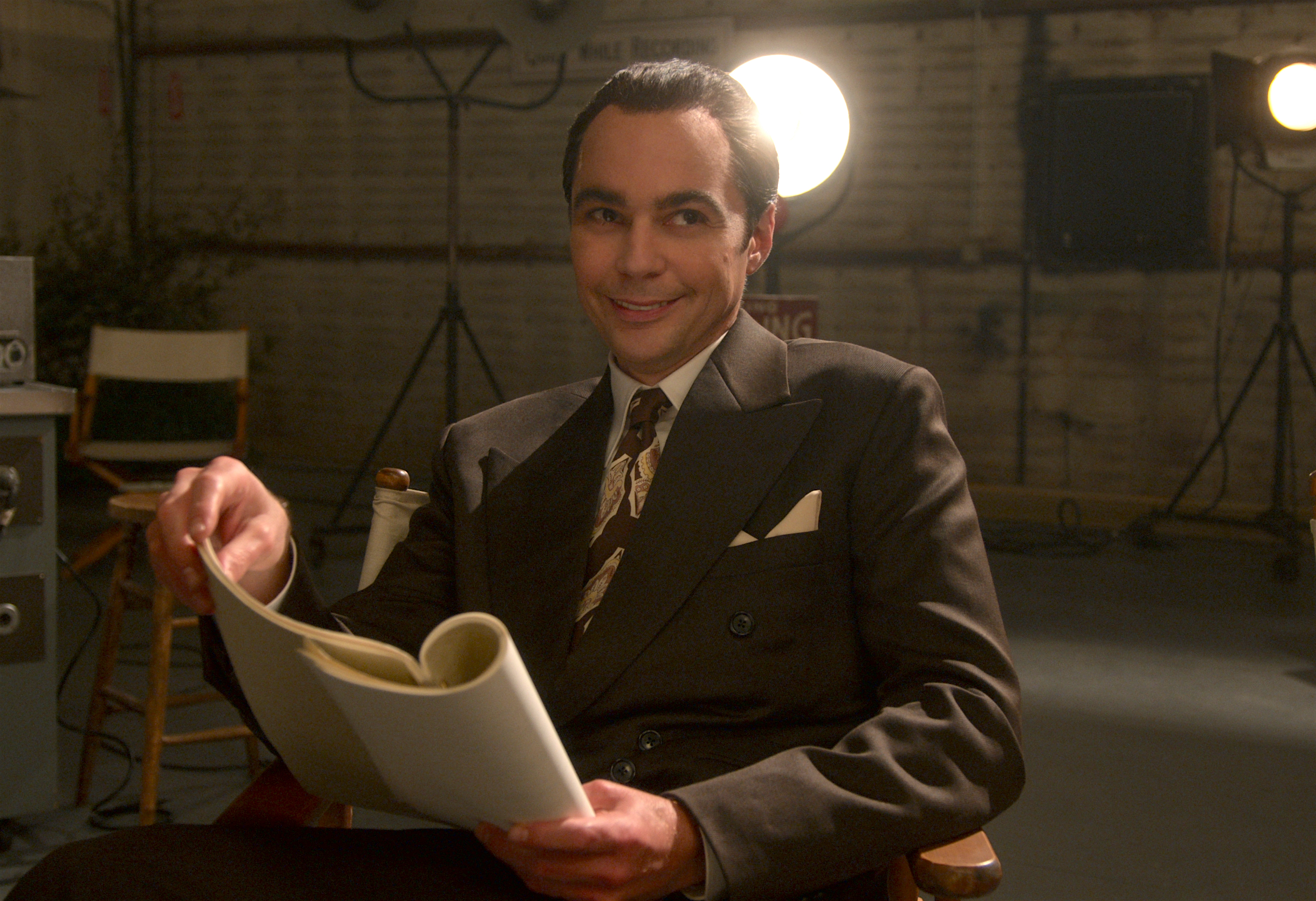 The show follows a group of aspiring actors and filmmakers in post-World War II Hollywood as they try to make it in Tinseltown.

Speaking to Ellen, Parsons – known for his role in the Big Bang Theory – details how he just as awkward as Sheldon in one pool party scene. He plays Hollywood talent agent Henry Wilson, who launched Rock Hudson (Jake Picking) to stardom.

“I mean, I’ve gone to a lot of gay clubs in my time, and I’ve never seen that many naked people at once, ever. Well, I mean, I don’t think that’s legal in most places,” Parsons said.

“But it was really awkward and shocking at first, we were surrounded by so many naked people, and I just kept trying not to look, but there really came a point – I mean, it was hours we were doing this – where I stopped not trying to look at some points.”

Sounds like Ryan Murphy wanted to out-dick the lockerroom scene in Euphoria.

“I was just like, you know what? What I really feel is admiration, to have that kind of relationship with your body that you’re able to just walk around naked in front of the huge crew, and all these other actors and everything, in and out of the swimming pool, I was like, ‘I am in awe’. That is the healthiest, I think, type of [mindset].

“Now, I want to add, there wasn’t a bad looking one in the bunch, so they worked for that confidence – or they were born with it, I don’t know.”

If we’re being honest, the trailer for the show does look a bit meep, so we really hope that Murphy does take a darker route in telling these compelling stories. While ultra-glossy, star-studded, and penis-packed is great, ultimately what we really want to see from Murphy is substance and depth. (Something we haven’t seen from him since Asylum).

And anybody else bored of Darren Criss?

Watch Hollywood on Netflix on Friday, May 1. 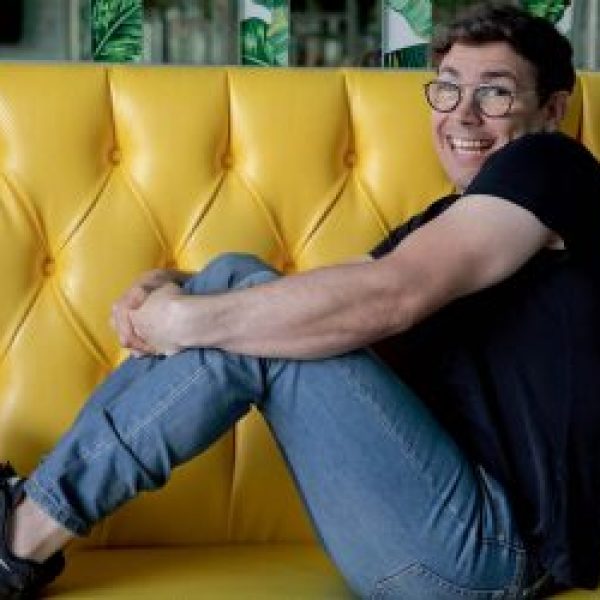 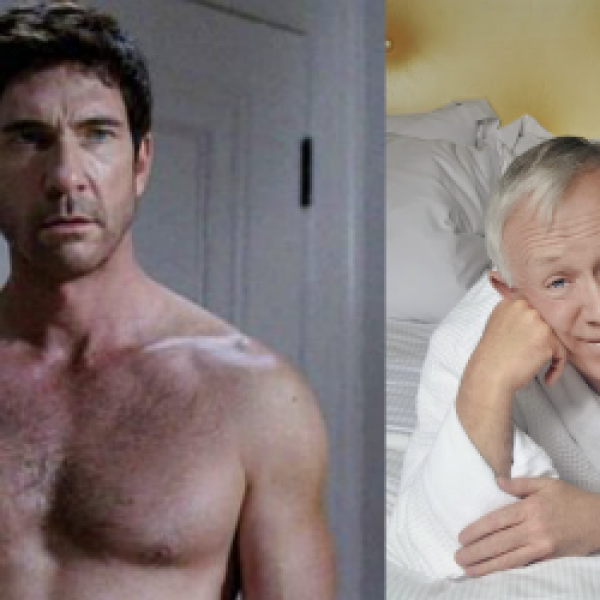 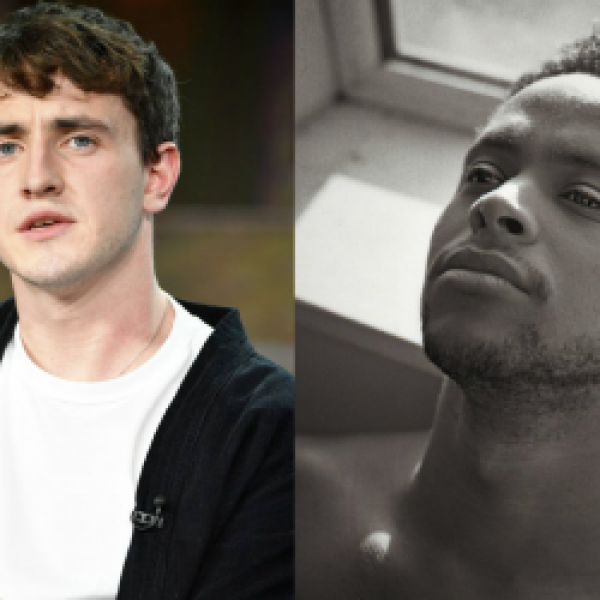