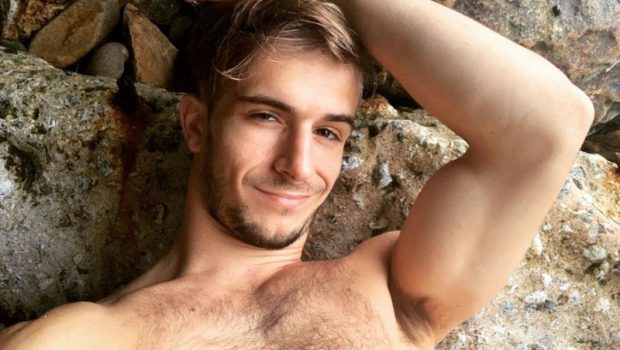 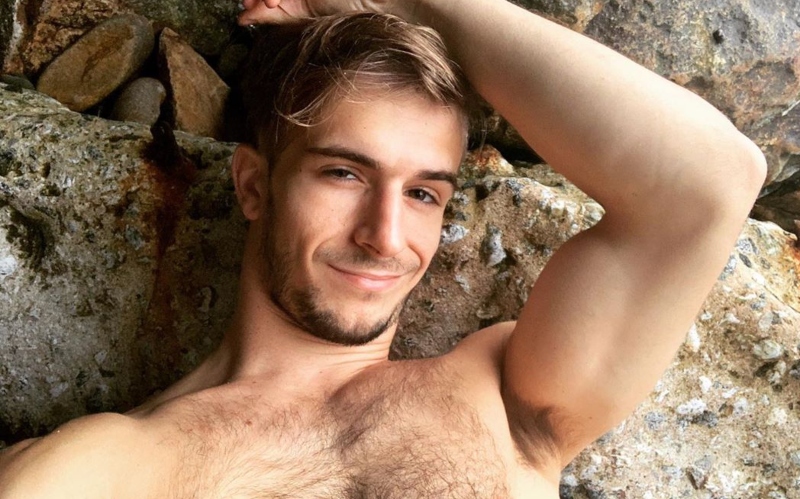 Adult performer Donte Thick lived up to his surname when he boasted on Twitter about defying official instructions about staying inside and reducing contact.

It started when fellow-pornstar and Trump supporter Sergeant Miles tweeted the Free Speech Coalition, (the Adult Performer Advocacy Committee), and the Adult Performers Guild, to outline how pausing the economy and adult filming is “literally killing us”.

During an exchange with the Guild, (where they tried to explain that people’s health and safety is more important than money, but Miles raged there is “blood on their hands”. As opposed to… semen?), Thick chimed in:

“Your right your choice. I’m still filming. F*ck what they say. I don’t bend a knee to no one. Just be safe. Duh. I don’t need someone telling me what to do with my life. I hope things take a change soon for you!”

This motherfucka thinks he’s in Game of Thrones. The irony is that he’s bending both to keep a cock in mouth. Regardless, we all know what happens in the end to men who don’t bend the knee…

To be honest, we’re surprised anybody still wants to be near him after his blanket refusal to work with HIV-positive partners; a choice which saw him fired from Next Door Studios.

“I don’t want to work with anyone who’s undetectable or detectable. Would be very nice to make this mandatory and also mandatory tests. Idk just sounds smart to me,” he tweeted in September 2019.

Well if that’s your idea of “smart”, we know why you’re called Thick.

He was blasted by LGBTQ people for perpetuating the stigma surrounding HIV. Interesting though, how one douchebag won’t have protected sex with someone undetectable but will continue to fuck when there’s a different deadly virus going around…
Must have his smart-hat on again.
CocktailsCocktalk April 30, 2020 Gossip DONTE THICK