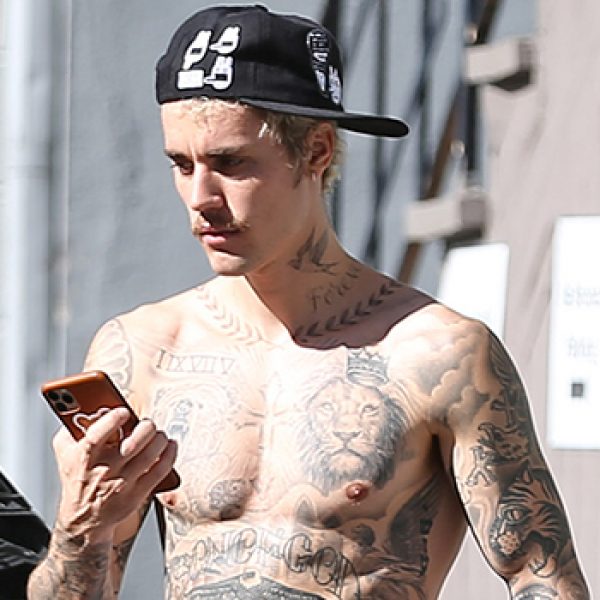 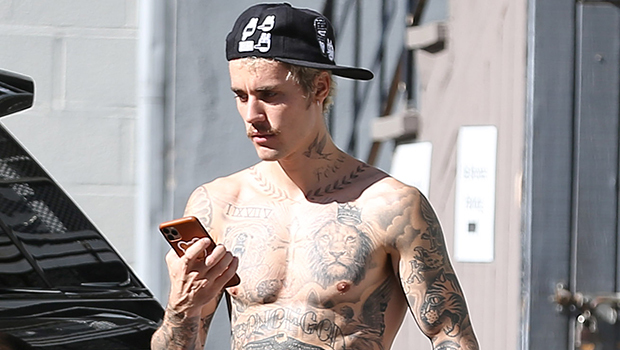 Justin Bieber really wants you to watch his friend Lil Dicky’s new show; so much so, in fact, the pop star used his bulge to promote it via his Instagram.

The new series Dave, which airs on FXX, tied-in nicely with the brand name of his underwear. Talk about clever marketing… Now if only his next single was called ‘my throbbing boner’, the promo would almost certainly break the net.

The comedy series centres around, you guessed it, Dave, (Dave Burd) who is convinced he’s destined to be one of the best rappers of all time. It’s a semi-autobiography tale of YouTuber Lil Dicky who wasn’t taken seriously when he moved into rap music.

Question though: How will Calvin Klein feels about Bieb’s new boxer briefs?