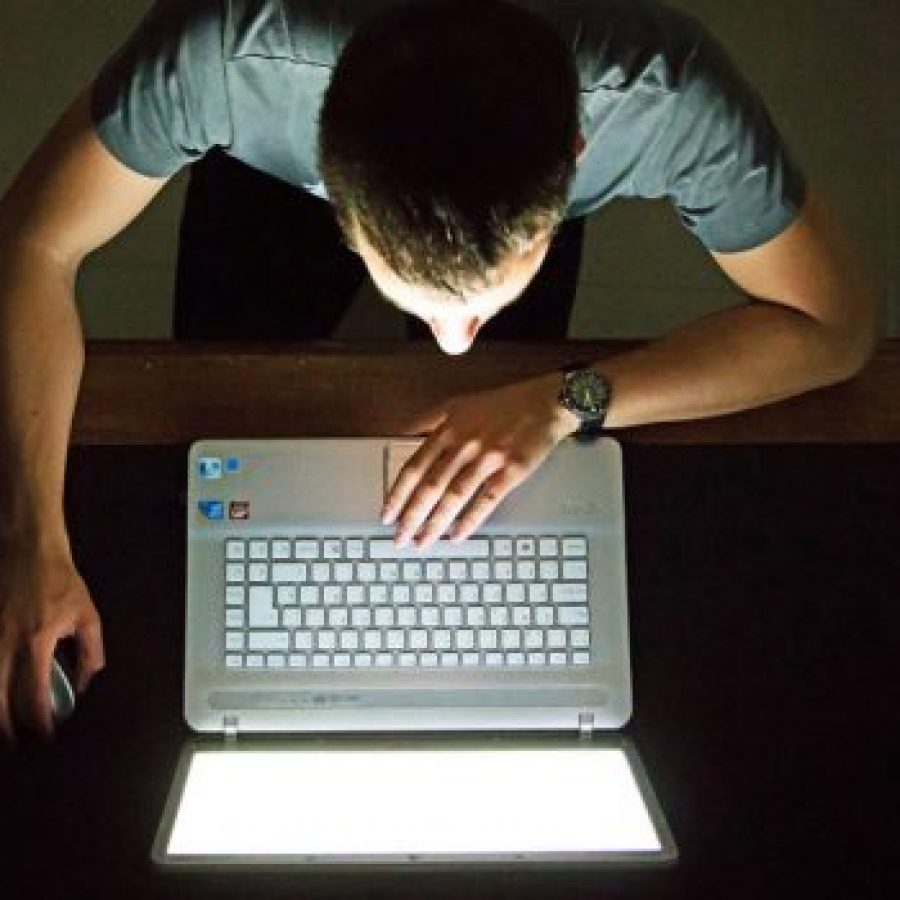 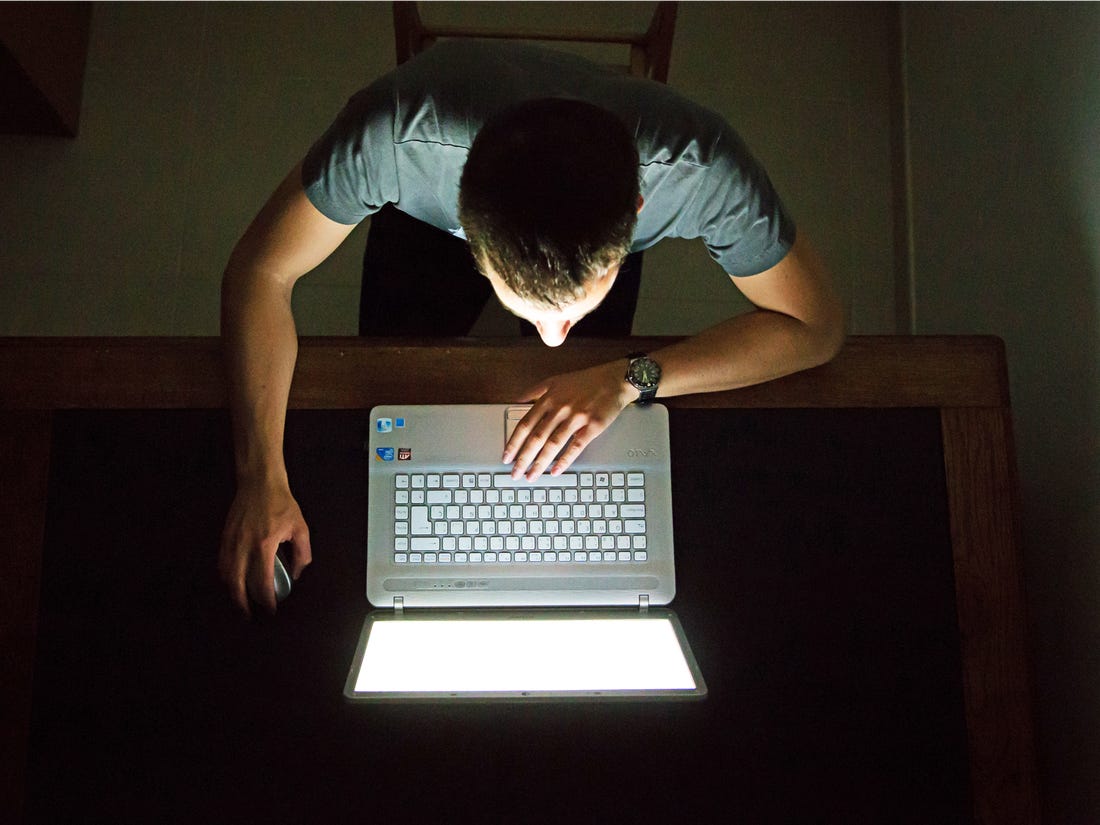 With so much of the world on lockdown it makes sense that many of us have moved our social and work lives online, we’re taking conference calls, FaceTiming more, and having group cyber sex.

Andrew Kahn, of Slate, attended one and then spilt all the tea. Kahn received an email inviting him to a “inclusive and consent-minded” sex party, the day after lockdown and almost didn’t open it. But eagle-eyed Kahn soon realised their dungeon had been swapped for a virtual hangout, so decided to drop by.

After 15 minutes of small-talk, “the d**ks came out of the pants”. Fascinating. I just can’t imagine it would have the same thrill as a real sex party though; it’s like going from Pepsi to supermarket-brand cola.

More people began joining the chat. Even from other countries. Casting “a grid of dicks, slack jaws, bellies, and butts, mine included” onscreen.

Zoom, which is frequently used for online board meetings, often focuses on the person who is speaking, which caused a handful of hiccups along the way.

“Once in a while, someone would offer a compliment, whimper, or flick open a bottle of lube, prompting Zoom to showcase them as the featured speaker.

“By the half-hour mark, all conversation had ceased, save frequent requests from the host to “please mute” when there was disruptive background noise. Some things don’t change.”

Summarising his experience, Kahn describes the event, “there was a sweetness to it, real sustenance, mixed with the painful awareness of uncertainty and separation”.