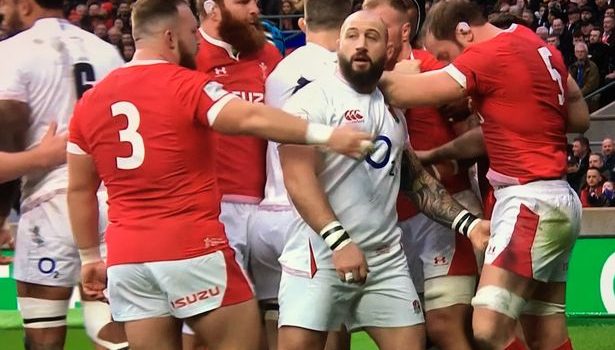 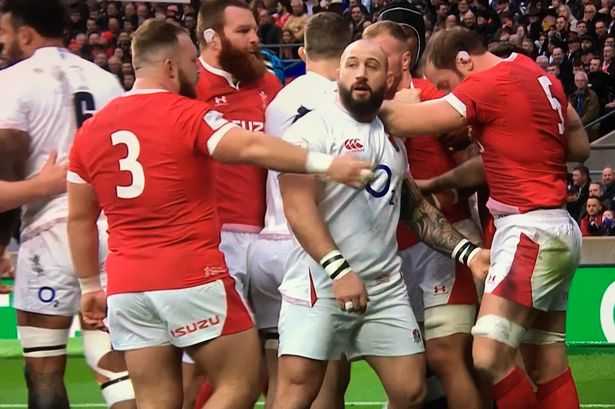 A British rugby player is being called out on social media for grabbing his opponent’s junk.

Joe Marler was clearly far more interested in a different kind of tackle during the Six Nations match against Wales, after he was caught getting a handful of Welsh captain Alun Wyn Jones.

During a heated exchange between the two teams, Marler seemed to give less of a shit about a rivalry than anyone, grinning cheekily after checking out his opponent’s ball skills. Meanwhile, Wyn Jones appeared mildly frustrated.

The incident has ignited a debate about what is acceptable conduct on the sports pitch. One person highlighted how it would be viewed entirely differently if it had occurred in an office space, while others defended the action under the notion that sportsmen have long been tactile with each other and their private parts.

It’s obviously difficult for some sportsmen to grasp because that kind of behaviour has existed for so long, and has become part of rugby culture, but ultimately touching your teammate and touching your opponent are different things.

Jones himself spoke out about the incident afterward, which he expressed his “frustration”, adding that he hopes “World Rugby will have a look at it”, but that “there doesn’t seem to be a lot happening”.

Marler, however, responded by calling the whole thing “bollocks. Complete bollocks.” in a since-deleted tweet, shortly before deactivating his account.

He’s now facing a 12-week – four-year suspension for violating Law 9.27 which prohibits the “grabbing, twisting or squeezing the genitals.” 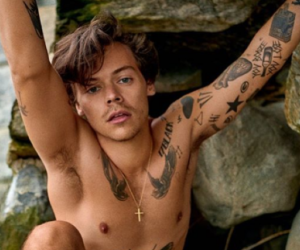