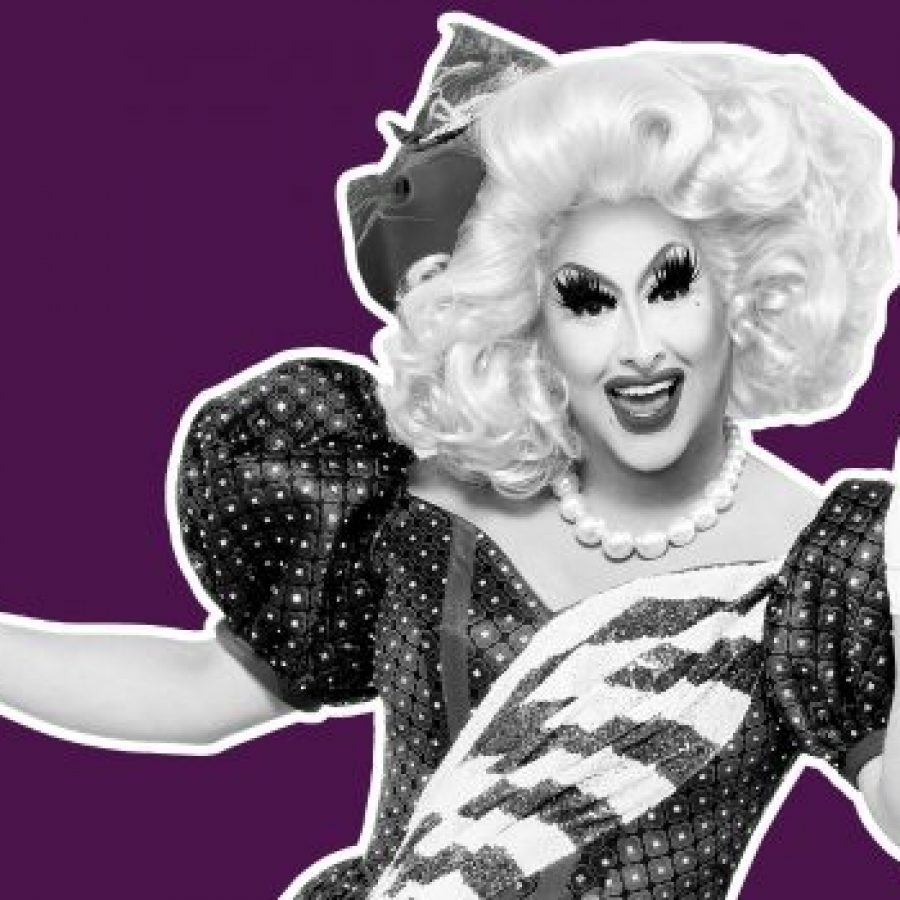 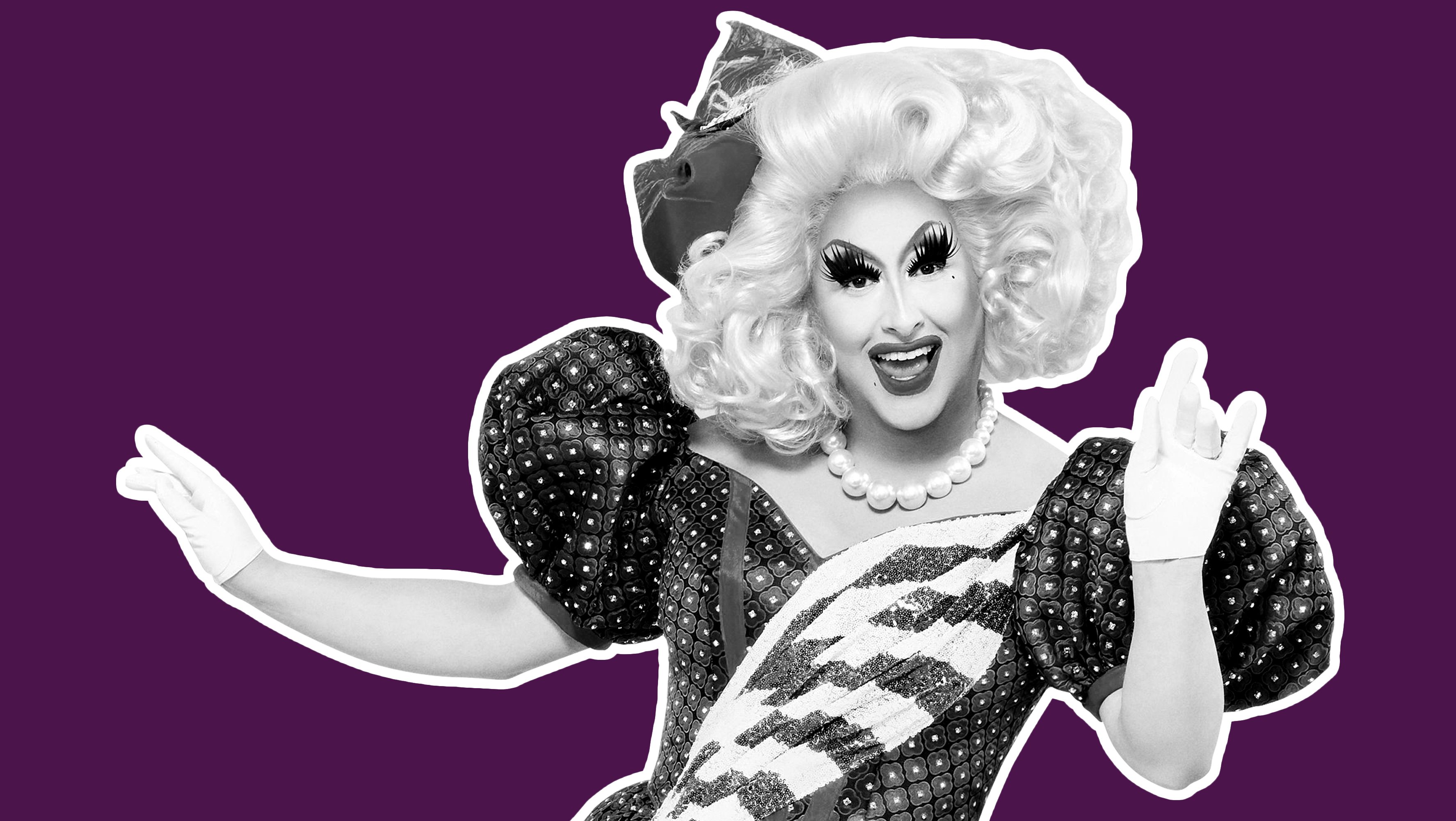 Ben Shimkus, one of the victims in the Sherry Pie catfish scandal, has been outspoken recently about how he was “mocked” on the Wendy Williams show.

The Drag Race contestant, real name Joey Gugliemelli, is facing at least six accusations of sexual harassment, a number from former performing arts students whom she studied with, after pretending to be an agent and encouraging them to film themselves in compromising situations. For the production of Bulk, a play about a man obsessed with grower his muscles bigger, some were asked to get shirtless and sniff their armpits, while others it’s reported used toys on themselves.

Shimkus claims he was “tricked into making lewd videos” for Sherry Pie, but clarifies that he ‘never masturbated’ for him. So we’re left unconfirmed as to what ‘lewd’ means in this sense. We only know that one video saw him shirtless.

One thing we can all agree on is that what Sherry Pie did was wrong. However, whether some of these men should be courting the media in the way they have is another matter. On this week’s episode of Cocktails & Confessions podcast, hosts Anthony Gilét and James Egan discuss how the incident has been mentioned inline with the #MeToo movement a number of times.

Just to clarify, taking your top off and sniffing your armpits isn’t sexual assault. It’s embarrassing and deceptive but is unlikely to cause any PTSD – especially when some men were coerced into actual sex acts – not to mention makes light of even more serious sexual assault victims.

“How many times have you thought ugh fuck it, and banged an ugly guy? We all have, but that doesn’t make it #MeToo”, Gilét states.

Comparisons to Harvey Weinstein have naturally been drawn, although Weinstein was already well established and could have crushed these women’s dreams within a second, was it the same scenario with Alisson Mossey?

“Well,” Egan outlines, “Joey had positioned himself as someone in a position of influence […] and that’s exactly why he [Joey] did that. They obviously wouldn’t have sent them to Sherry Pie, a drag queen from the Bronx”.

But complexities arise when questioning whether Josh gave into the lewd requests because he believed Mossey’s influence may damage his reputation and career, or whether he did it in exchange for a part – which is what it sounds like.

Which begs the – albeit, unpleasant – question, if Mossey had been a legitimate agent, and gotten Josh a role in Bulk or any other – hopefully, better written – production, would he have been OK with that? Or is it only #MeToo when you’ve been scammed?

That’s not to put down the men coming forward, I think it was right to call out the deception, especially to prevent it happening on a more serious scale with other men, and even to prevent Sherry from growing her own platform when she manipulated others along the way.

Factoring in that many of these men only conversed with Alison via email, and only ever sent shirtless auditions, along with the fact that countless people are catfished on a daily basis, it seems insensitive and ignorant to colour all victims/incidents with the same brush as sexual assault.

Despite the power play and manipulation of these people’s dreams, even when people are catfished on dating apps those predators are often manipulating people based on their desire to fall in love, or severe horniness; there’s always a weak-spot for leverage. Which is why judgement becomes so important; because being duped online isn’t the same as being groomed.

#MeToo isn’t a blanket statement you can apply to every victim of Sherry Pie’s just because one of them performed a sex act. While they’re all victims, some are of sexual harassment and others are of deception; two crimes which aren’t worth equal punishment.

Listen to the full episode on the Sherry Pie scandal – and how to hoe during Coronavirus – on Apple and Spotify.