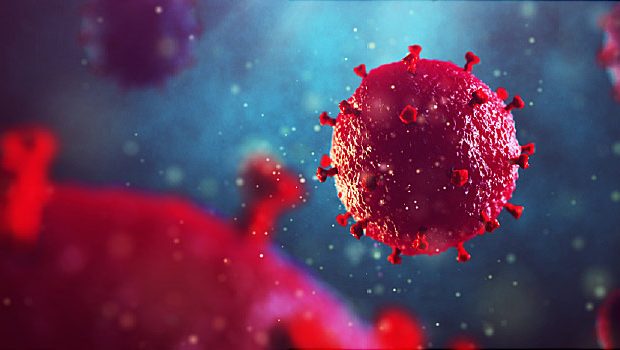 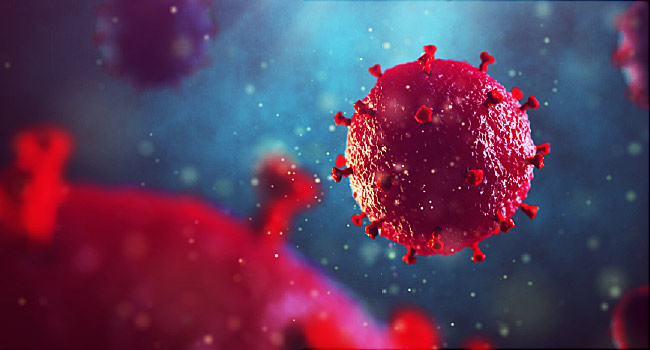 Scientists in Australia are claiming that HIV and Malaria drugs wipe out the Coronavirus in test tubes.

The team from the University of Queensland Centre for Clinical Research hope to have patients enrolled in a nationwide trial by the end of the month.

Speaking to news.com.au, professor David Paterson has said that one of them has resulted in the “disappearance of the virus” and complete recovery. Adding, “Patients would end up with no viable coronavirus in their system at all after the end of therapy.”

Meanwhile, earlier this month, Miguel Angel Benitez, 62 was treated with antiretroviral drug lopinavir-ritonavir (Kaletra) made a full recovery after the medicine reportedly stopped the virus multiplying in his blood.

Although Paterson doesn’t specify which antiretroviral drug they will be using, it begs the question of whether those already taking medication for HIV have greater chances of eradicating coronavirus should they catch it.

“This enzyme is essential for the virus to replicate. The combination of lopinavir and ritonavir inhibits and blocks HIV. The results that we have so far regarding its use against coronaviruses are encouraging.”

Dr Simon Clarke, Professor in Cellular Microbiology at Reading University, told Sun Online, “It’s potentially a good treatment. But in the absence of a controlled trial we don’t know whether these people would have recovered anyway.”

Back in Australia, they plan to have clinical trials start by the end of March, “There have already been patients treated with these in Australia and there’s been successful outcomes but it hasn’t been done in a controlled or a comparative way,” Prof Paterson said.

“That first wave of Chinese patients we had (in Australia), they all did very, very well when they were treated with the HIV drug. That’s reassuring … that we’re onto something really good here.”

The RBWH Foundation has established a Coronavirus Action Fund. Needing to raise £367,000 they claim that trials will start as soon as funding is secured. So far they’ve raised £15,000. 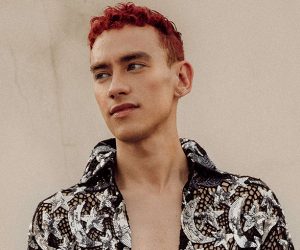 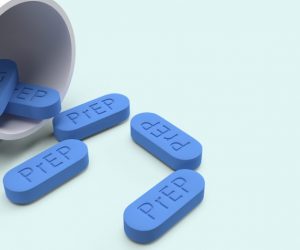 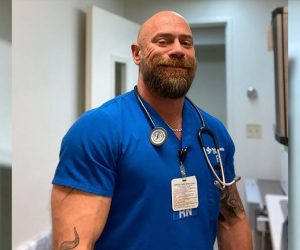