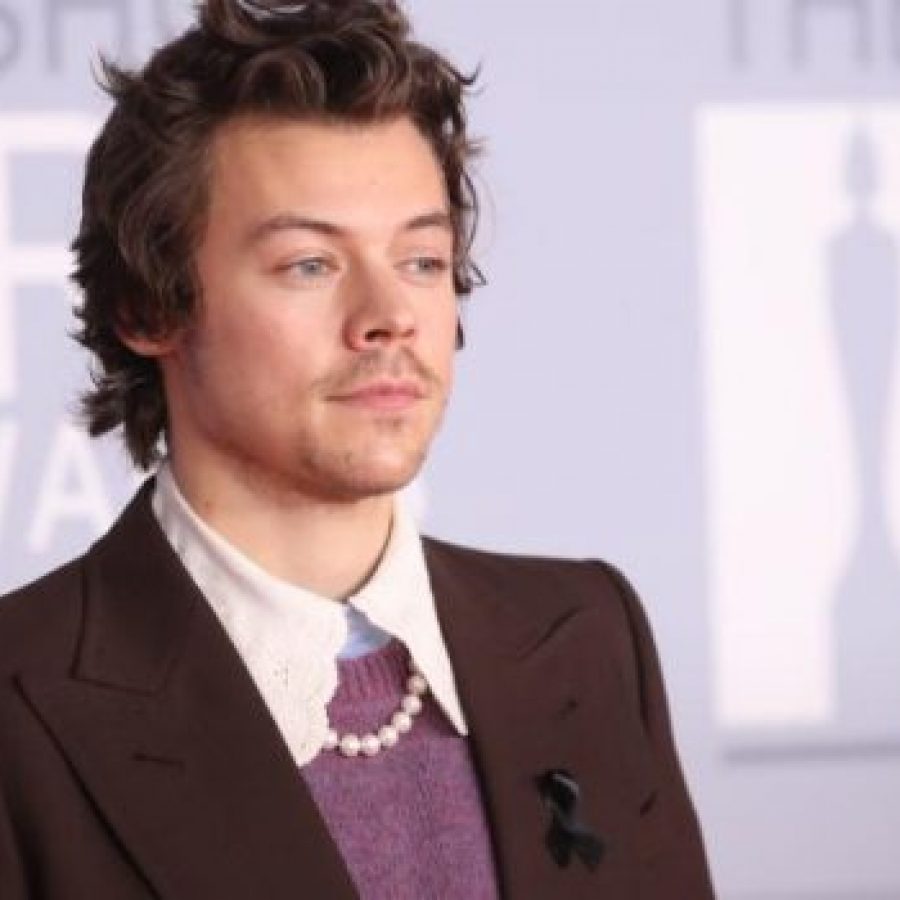 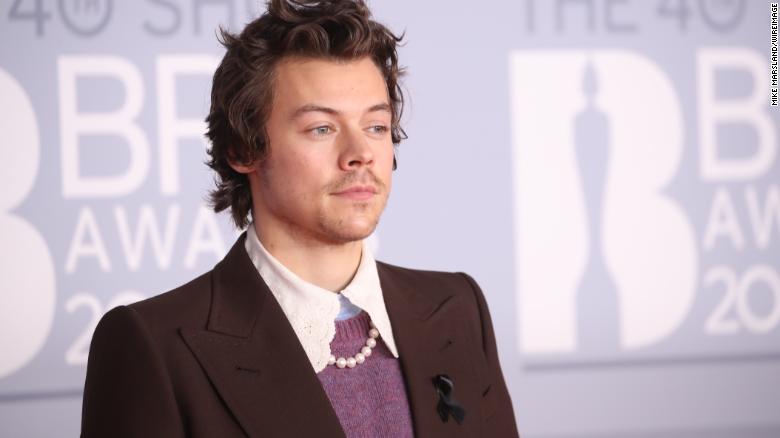 We can often be found in a predicament when the government tells us to stay indoors, but your dick tells you to go out and get laid.

And we think that says it all, really.

I didn’t think I needed a video of Harry Styles saying "safe sex," but now that I’ve got it I feel completepic.twitter.com/uQEhxCyTpz 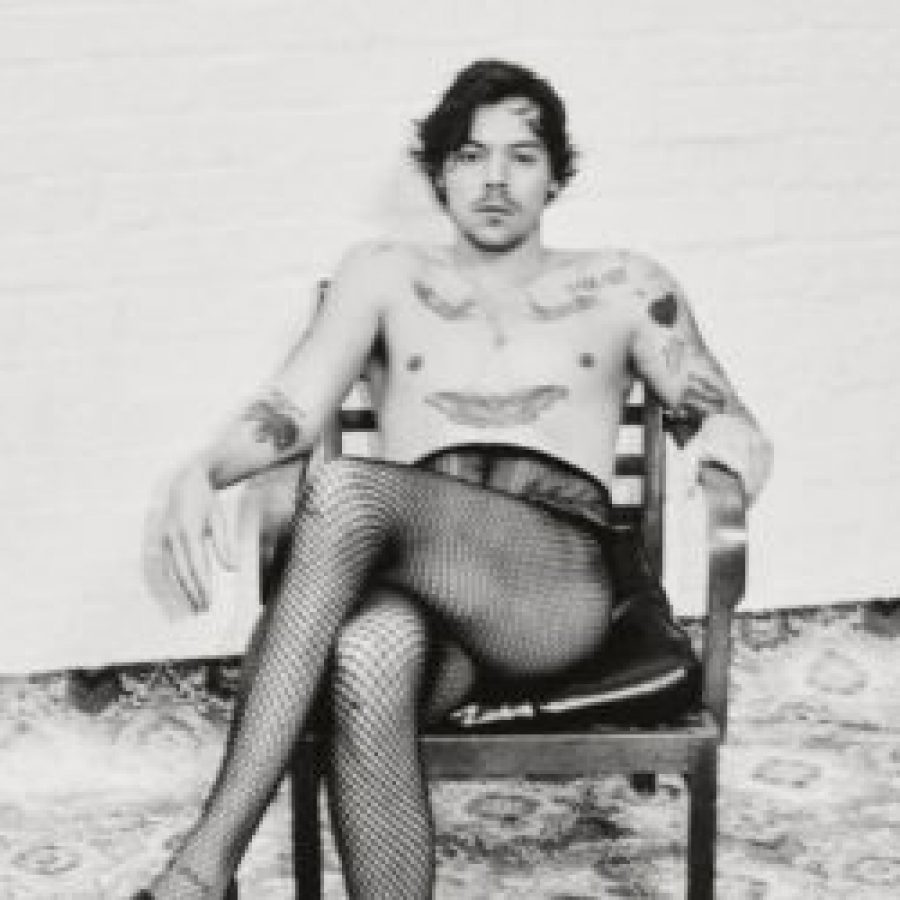 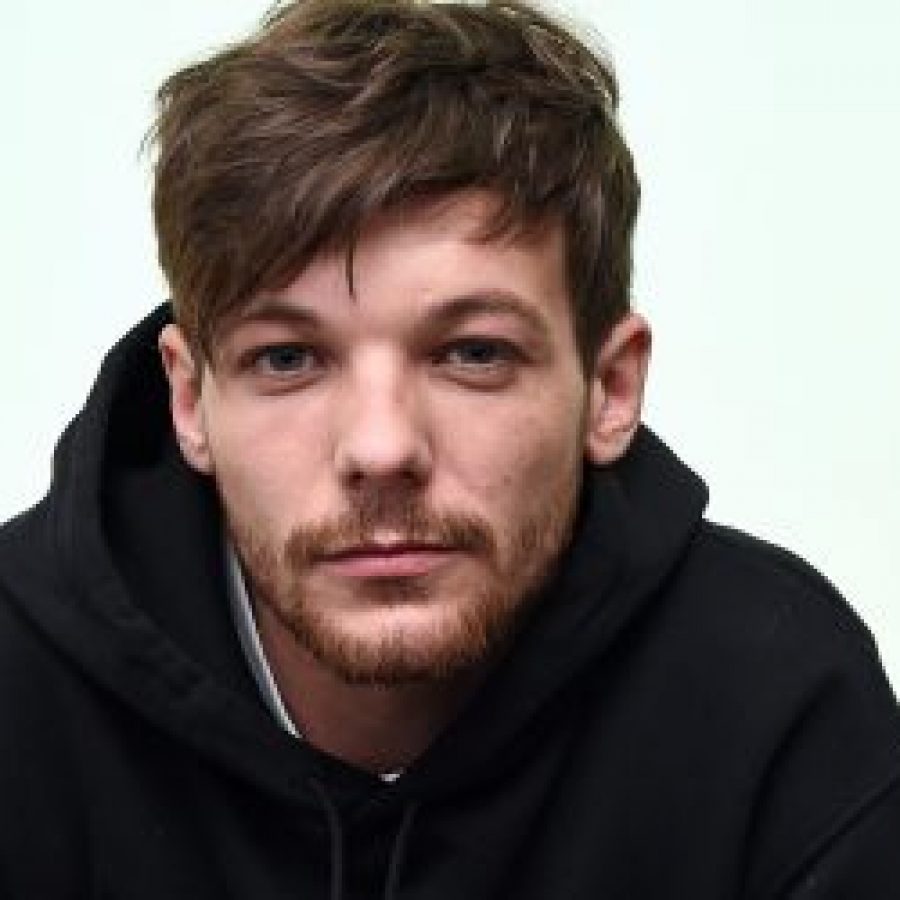 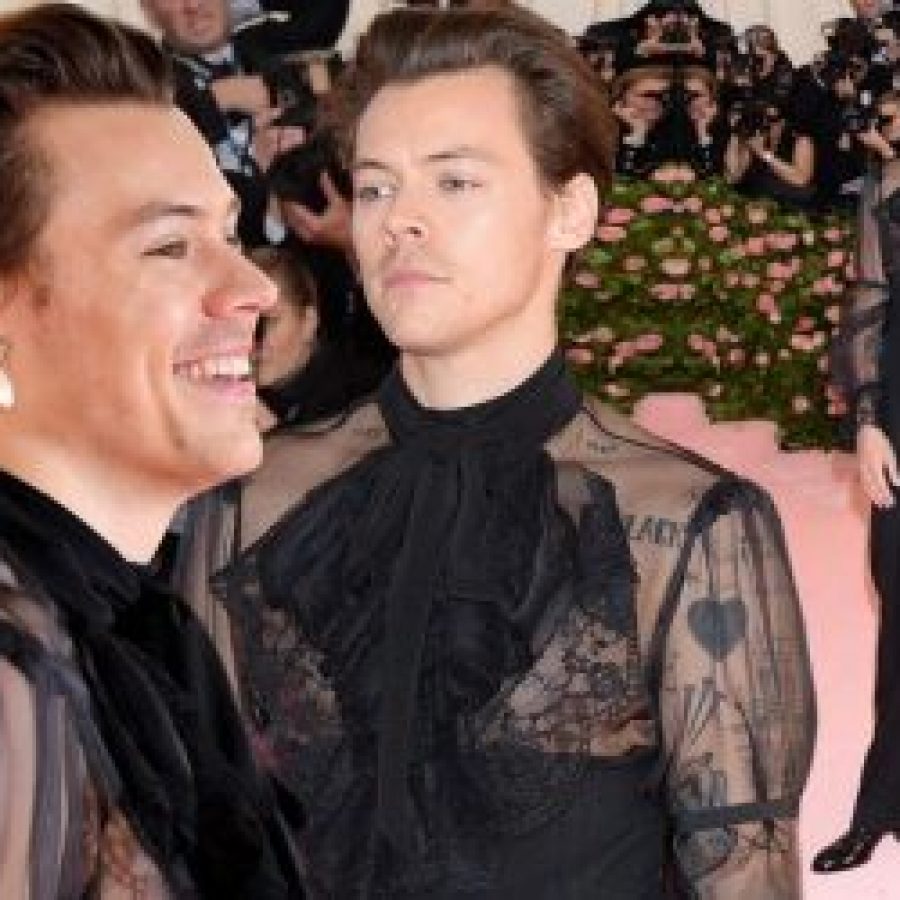 The Boy with the Pearl Earring – and Heels: Harry Styles at the Met Gala