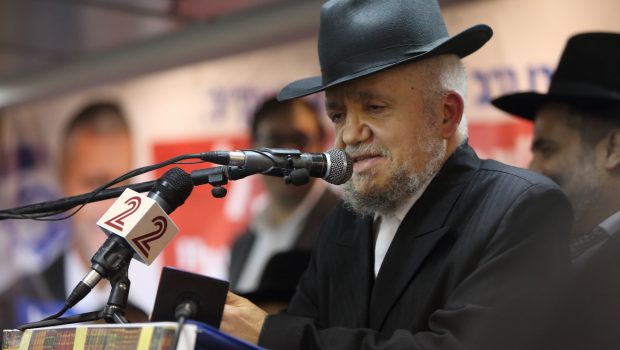 Gay Pride Caused Coronavirus, According to This Super Intelligent Rabbi 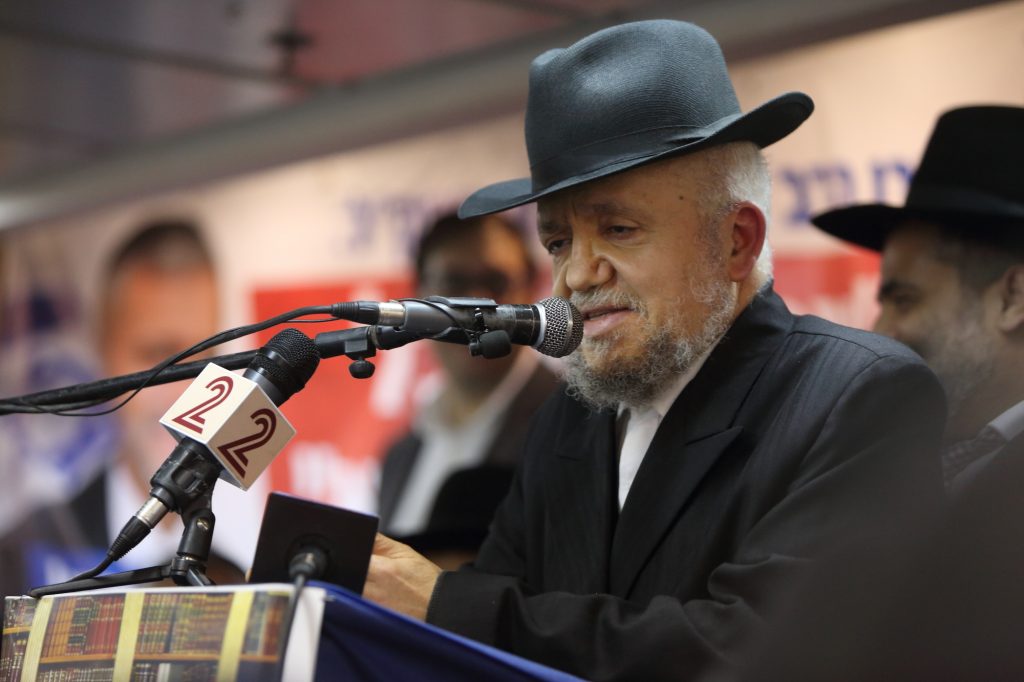 Decades after Stonewall and all that glitter-throwing and slut-dropping has finally caused an international pandemic.

That’s according to an ultra-Orthodox Rabbi Meir Mazuz who is based in Israel ranted that LGBTQ people were responsible for the Coronavirus outbreak. Quite obviously a member of MENSA, Mazuz claimed that gay Pride is an event that goes “against nature”.

Adding, “When someone goes against nature, the one who created nature takes revenge on him.”

An analogy which makes complete sense considering Covid19 is worldwide-spread and attacking more heterosexuals than gays. Mastermind Mazuz also informed that Arab countries would be spared of the virus because they “don’t have this evil inclination.” A concept which collapses as it emerges from his mouth and the number of cases in the Middle East rise to 85…

Maybe it was just 85 gay Arabs that contracted it?

He then claimed that it was Iran – where 200 people have died – who were responsible for the outbreak because of their “hatred for Israel”.

So was it Iranians or fags that ignited nature’s need for revenge?

Amidst the wild accusations, Mazuz told his naive listeners that Israel would also be spared from Covid19, despite there being 40 cases already. Not to mention that Tel Aviv throws one of the biggest Prides in the world each year.

However will the gays suck dick at circuit parties with their corona masks on?! 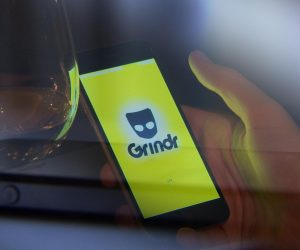 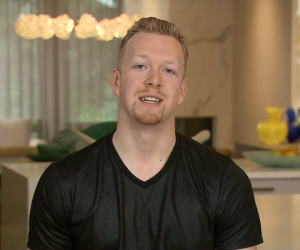