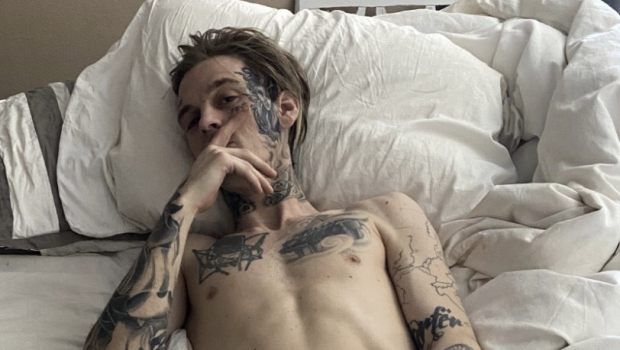 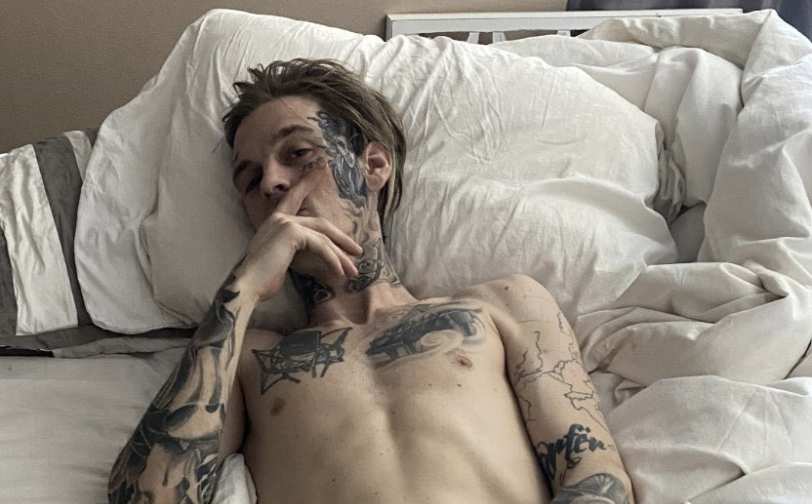 I guess it was only a matter of time before the Aaron Carter turned to OnlyFans; after all, he already flashed his dick on Instagram Live for free, and then a handful of nudes hit social media, so he might as well make $50 a month per sign-up!

But if you thought that hefty price tag sounded like a scam considering the aforementioned incidents, turns out despite the monthly fee, Carter is still charging $125 (!!) to unlock one photo… The one that leaked last month. Aren’t you guys glad you’ve got us?

Just for the record, @aaroncarter only fans is absolute bullshit. Post nothing. Selling 20 second videos and photos for 50 bucks in addition to the subscription @OnlyFansSupport should look into it. If you’re gonna sell it per item, make the subscription free. Greedy

😂 also he’s trying to get $125 for a dick pic that is already out on the internet months ago for free…and decidedly average hard too pic.twitter.com/l9ZDHM3DXE

He’s also reportedly charged $50 to unlock another photo, which was one taken in the shower that had been reported in the media last year:

However, there are some legit nude snaps that have also made their way online…

when celebs get onlyfans pic.twitter.com/D8ZJXwwdW8

It goes without saying that celebrities who choose to sell their nudes can hike up the prices because of their status, but there’s inflation and there’s outright scamming.

This isn’t the first time Carter has been accused of ripping off his fans, when he attempted to stage a musical comeback, and cancelled a string of tour dates in the UK for vague reasons.

He was also centered in another scam in 2019, in which social media accounts alleging to be Carter had collected over $50,000, Carter released a statement saying this had nothing to do with him, and that fans should only pay attention to his verified accounts.

In fact, somebody went to the trouble of creating this faux media kit which suggests Carter has been complicit in a number of scandals, including theft of artwork, sexting minors and a merchandise scam. 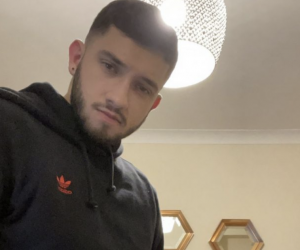