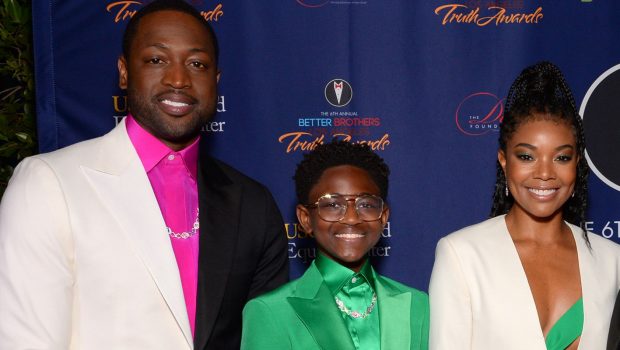 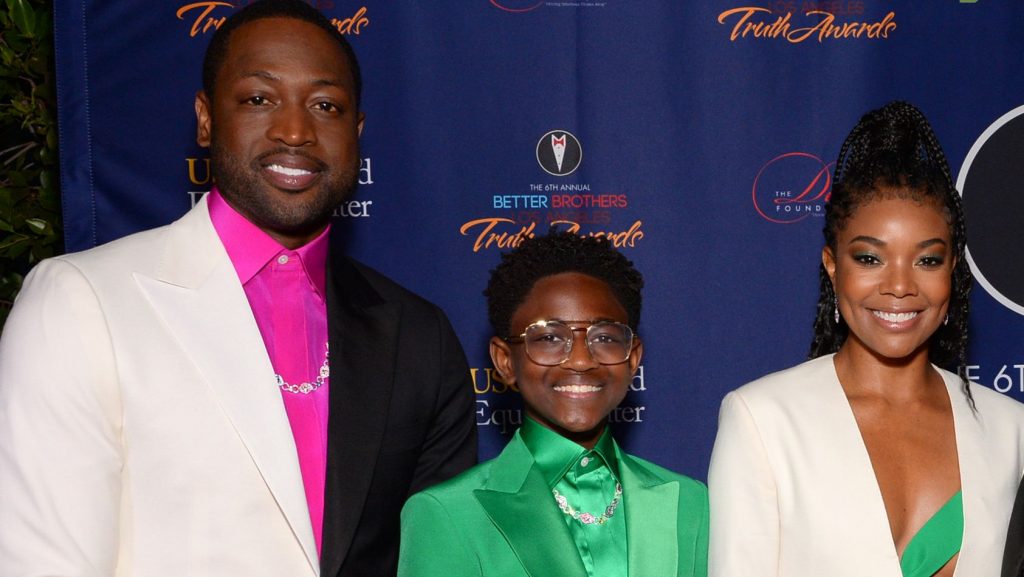 Dwayne Wade, Gabrielle Union and their daughter Zaya attended the Better Brothers Los Angeles’ 6th annual Truth Awards, an event to increase awareness of the black LGBT+ community. It was their first red carpet as a family since Zaya came out as trans and Dwayne and Gabrielle came out as bad-ass supportive parents.

It’s great to see them as a family leaning into the activism that the black trans community desperately needs. The outfits were also on-point, with all three of them in blazers with pops of emerald green and hot pink.

Speaking at the ceremony, Union said that the family wanted to make sure that Zaya’s first red carpet appearance was about “celebrating black excellence in her community”. “Real allies show up,” Union said, to applause from the audience at the ceremony.

Zaya how does that custom @richfresh feel??? Last night was a dope experience for our family. Thank you to @betterbrothersla and the #truthawards for recognizing our good friends @jasonbolden @adair_curtis with the Bussiness Leadership Award. The Truth Awards was created to recognize and highlight the accomplishments of the Black LGBTQ+ community and its allies. In doing so, they increase the awareness of there contributions to Society, Popular Culture and the Arts, and help refocus the lens through which they are seen. The Truth Awards also provides funding for scholarships that supports educational opportunities for youth in the LGBTQ+ community! ✊🏾🖤

During Wade’s speech, he informed the crowd, “When our eight-year-old daughter Zaya Wade came home and said she has something to tell us, when she came out to us as a family, we admit we weren’t educated on the LGBTQ+ community as we should have been.”

“So, we immediately picked up the phone and reached out to our good friends Jason and Adair,” referring to the Wade-Union’s friends, and faces of Netflix’s Styling Hollywood, Jason Bolden and Adair Curtis who were being honoured with the Business Leadership Award. 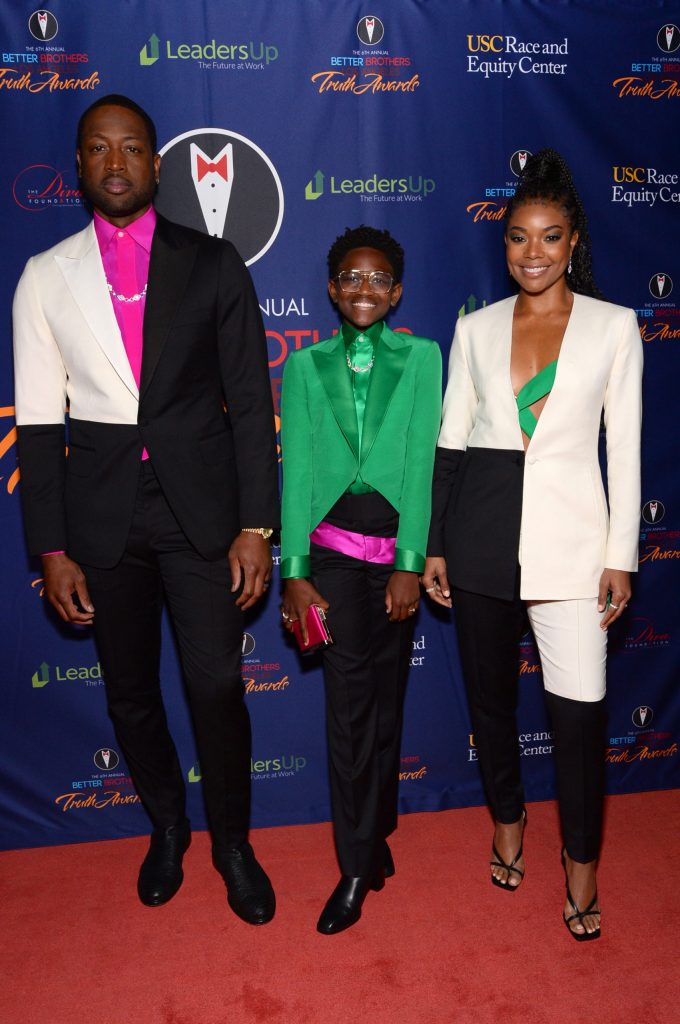 “They helped us navigate the right language to use, the questions to ask, and what to listen for. They also reminded us to make sure Zaya knew her community and felt the love and support inside and outside her home.”

In February Gabrielle shared a video on social media of 12-year-old Zaya casually discussing her experience of dysphoria with Dwayne. In the video, Zaya tells her dad how trying to be someone you’re not is “the dumbest concept”, encouraging “be true and don’t really care what the stereotypical way of being is.”

Years ahead of her time!