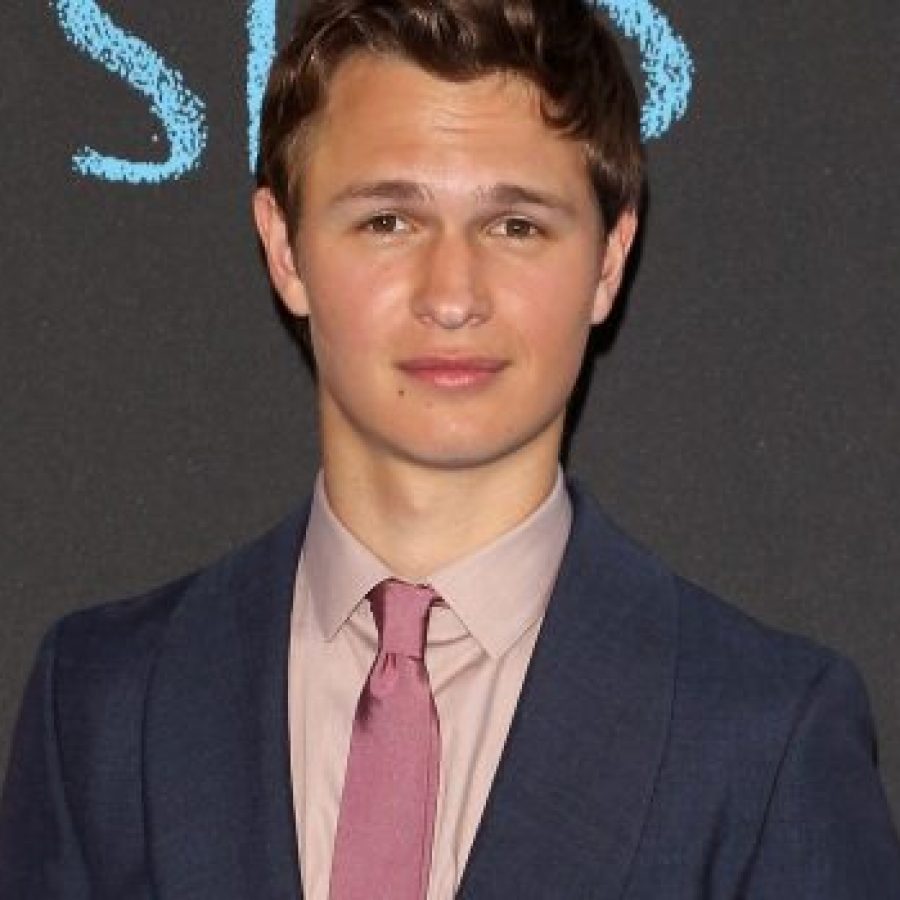 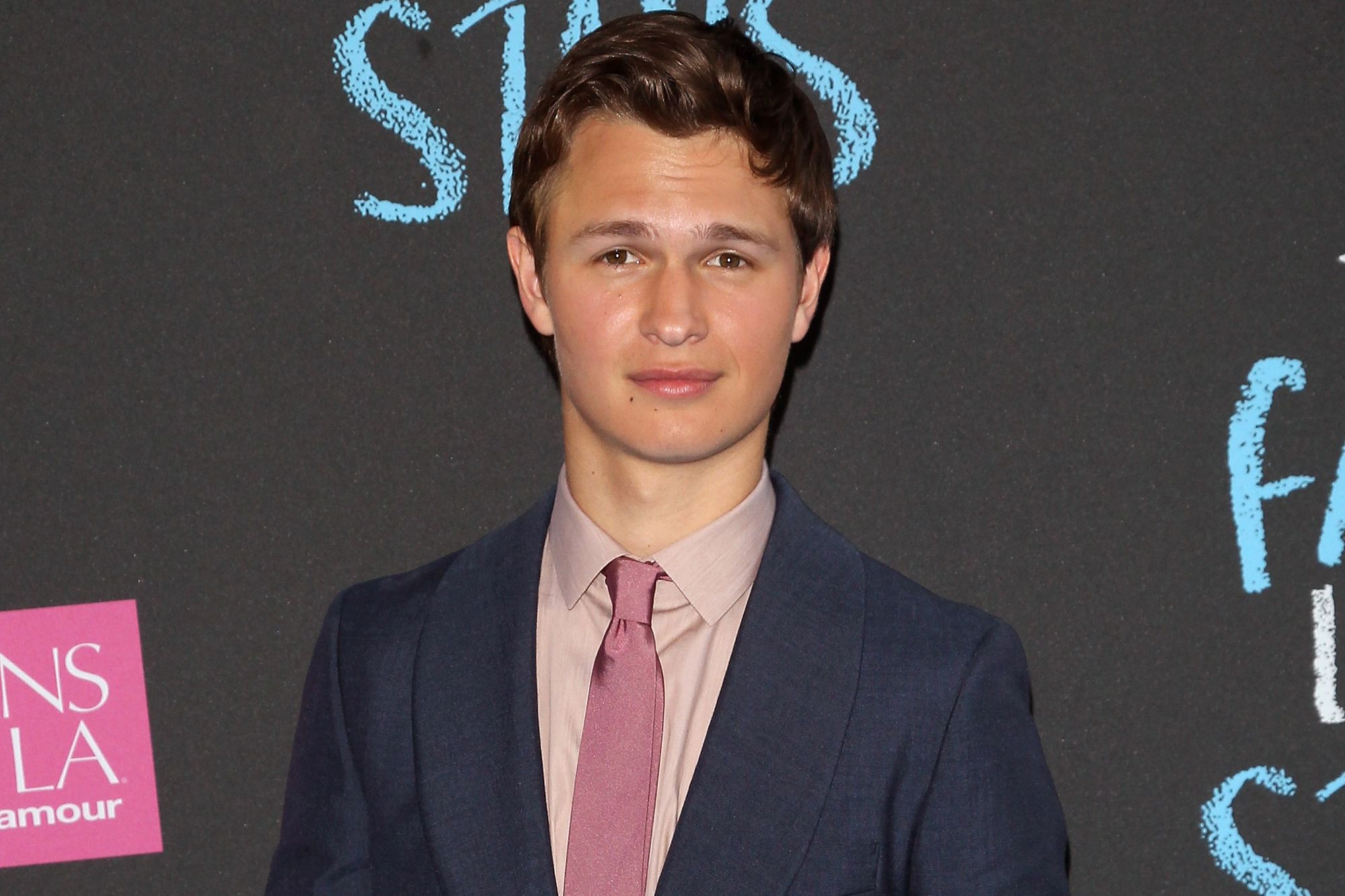 Fans are fawning over Ansel Engort even harder after a photo of the actor in sheer basketball shorts began doing the rounds on Twitter.

The 26-year-old Divergent star was papped shirtless (presumably on his daily walk to his local CVS) and left a number of tweeters in need of some air.

Back in 2010, the then-20-year-old address rumours about his sexuality, telling Twitter he likes girls “a lot”. He added, “If I was gay I wouldn’t hide it. Being gay or straight isn’t bad or good it just IS. U are who you are. Be true to yourself.”

Engort’s also known for The Fault in Our Stars and the upcoming West Side Story.