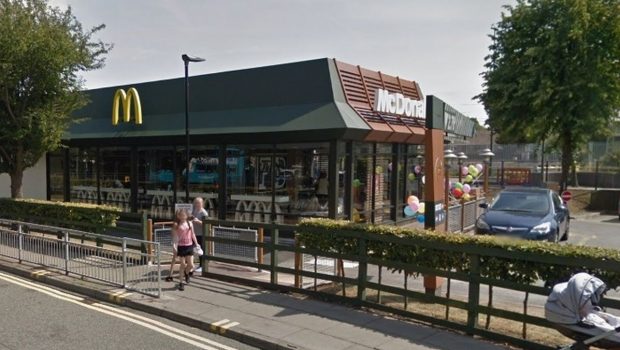 A 15-year-old boy was attacked outside a McDonald’s in Huyton Village, Liverpool it’s been reported.

The boy was allegedly “battered” by a gang of yobs, who also threw a (presumably glass?) bottle at his head outside the fast-food restaurant where he stood with friends. While no homophobic slurs were reported, police are saying they are treating this as a hate-crime.

After the incident at 9pm, Saturday, he was rushed to hospital for injuries to his face; while police are going through CCTV footage in a bid to solve the crime. Community locals have however passed on the names of those involved.

The boy is said to be “in a bad way” while both he and his family are “in bits”.

Detective Chief Inspector Craig Sumner, of Merseyside Police, said these kinds of incidents “will not be tolerated”.

Adding, “We are passionate about maintaining the right of all our communities to be treated with fairness, dignity and respect and by working closely with our partners will continue to work to eradicate hate crime of all forms.”

Those who recorded the incident or have any more information should contact police on 101, or call Crimestoppers anonymously: 0800 555 111