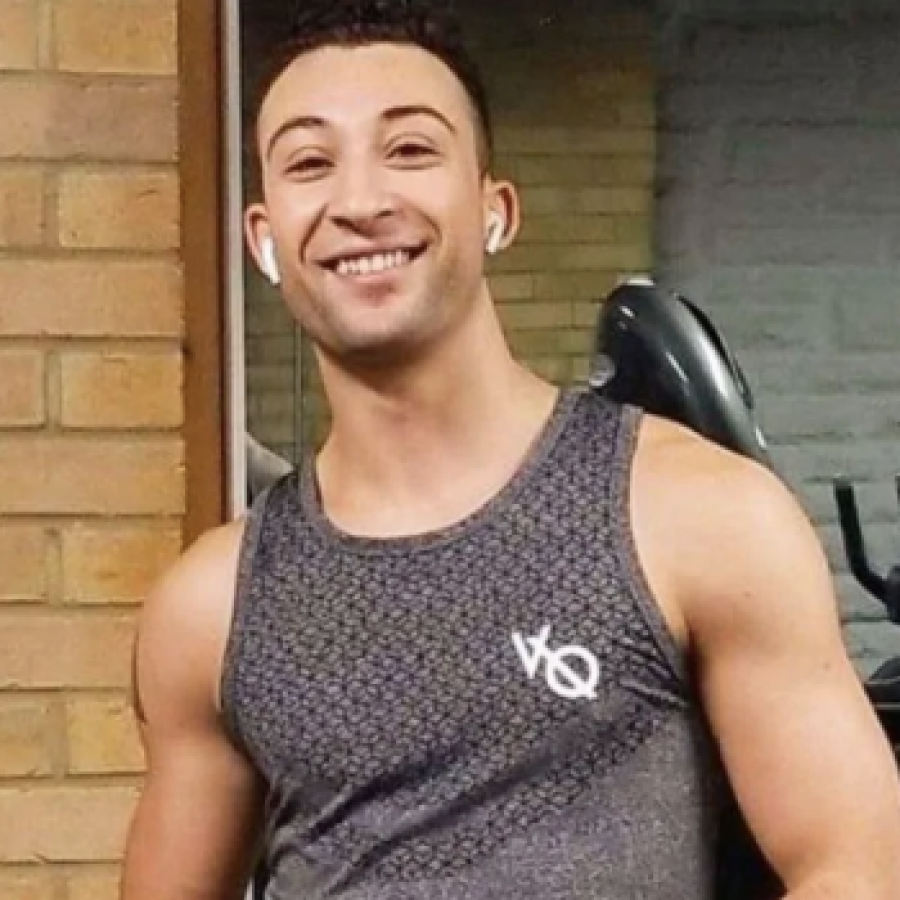 Circuit Queen who Caught Coronavirus: “It’s the Most Incredible Pain I’ve Ever Felt” 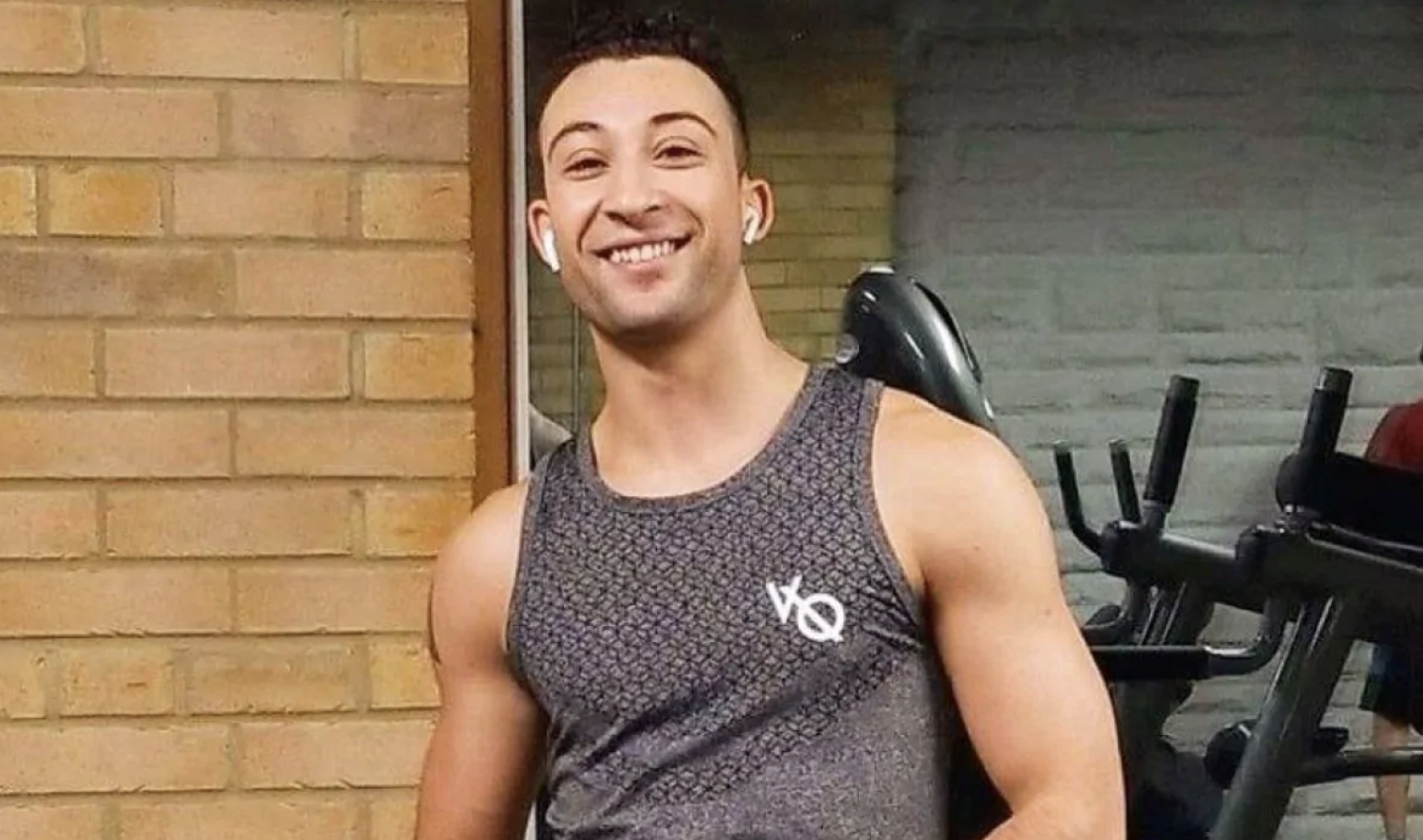 A circuit queen who contracted COVID-19 at Miami’s Winter Party told CBC News it’s the “most incredible” pain he’s ever felt. And we presume that includes losing a baggie you just bought and falling in love at a chill-out and finding out he’s married.

David Anzarouth was aware of the outbreak when he travelled earlier in this March, but said he needed a holiday and didn’t want to lose the money they’d paid for the trip.

Although on his flight home to Toronto he began to experience his first set of symptoms, saying he felt “drugged” and “out of it”.

How would a circuit queen know what those things felt like?

Anzarouth notes there weren’t any medical checks when he arrived home, only questioning if travellers had been to China or Italy. 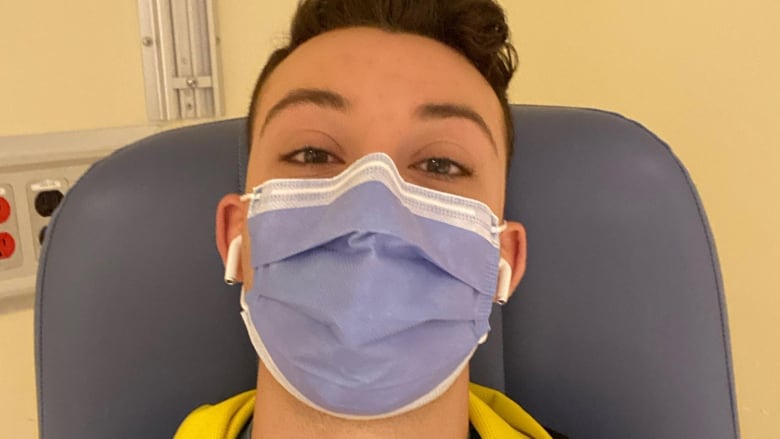 “The minute I woke up, I was drenched in a pool of sweat. I was shaking. I was so cold. My head was pounding. It was something like I’ve never experienced before,” Anzarouth said.

“It was the most incredible pain I’ve ever experienced … My body felt like I had been flattened.”

Anarouth notes he was too weak to leave bed, eat or shower.

After emailing Winter Party, they confirmed that there had been a number of COVID-19 symptoms reported to them. He then took himself to hospital where he was isolated and tested positive.