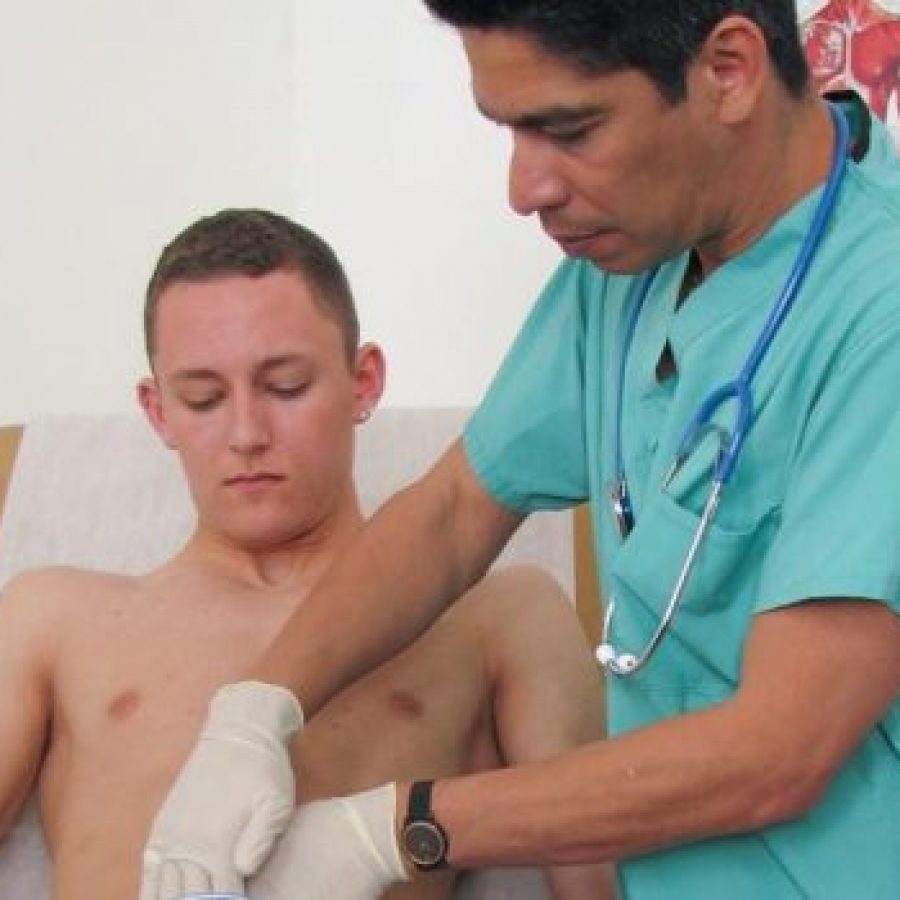 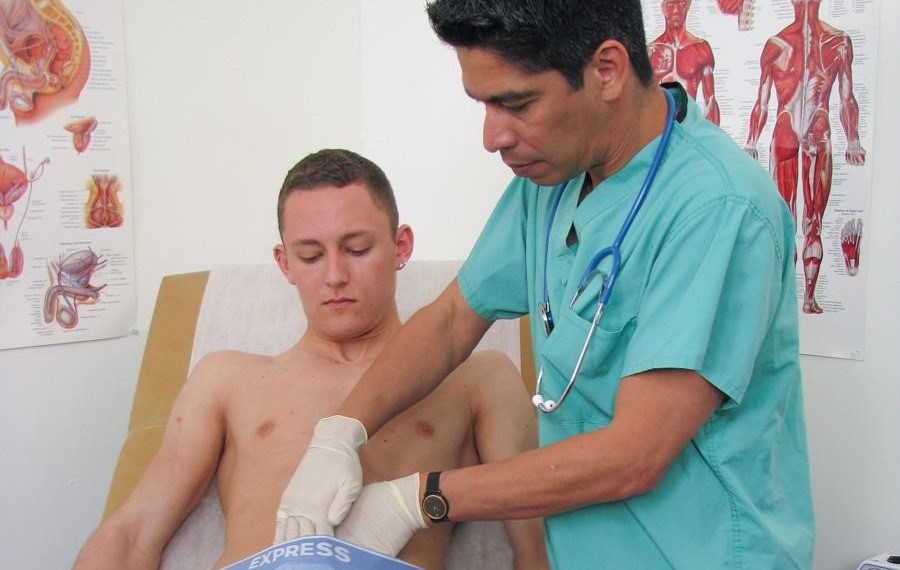 As the NHS lacks serious supplies to fight the coronavirus, a medical fetish store has stepped up to the bedpan.

Medfet said it has found itself being “sought out as a last-resort supplier to our National Health Service”, and so they’ve donated their entire supply of scrubs!

Writing on Twitter: “Today we donated our entire stock of disposable scrubs to an NHS hospital. It was just a few sets, because we don’t carry large stocks, but they were desperate, so we sent them free of charge.

You can just picture the head of the surgery telling patients not to worry because they’ve been sent a load of equipment that’ll help them get better, and a double-ender falling with a load of plastic stethoscopes.

“When you see someone from the government saying the NHS is getting what it needs, that is a LIE. We have been contacted this week by representatives of NHS procurement all over the country, trying to source basic protective equipment and clothing.”

Adding to the thread, Medfet continued:

“In fact, it’s scandalous. Let’s be under no illusions, this is the result of a decade of chronic underfunding and cuts which has left the NHS barely able to cope under normal circumstances, much less when faced with the onslaught of a global pandemic.”

A fair point! Whoever is doing social media for the brand is clearly much more than a slut in scrubs.