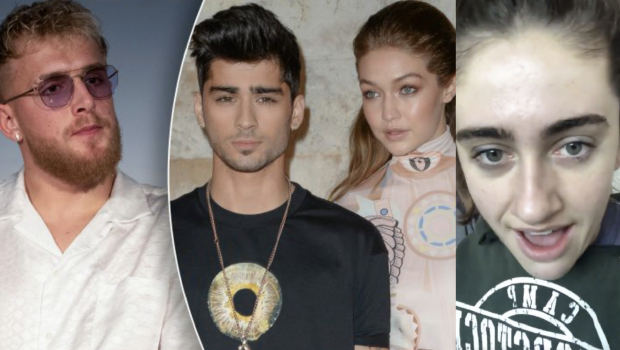 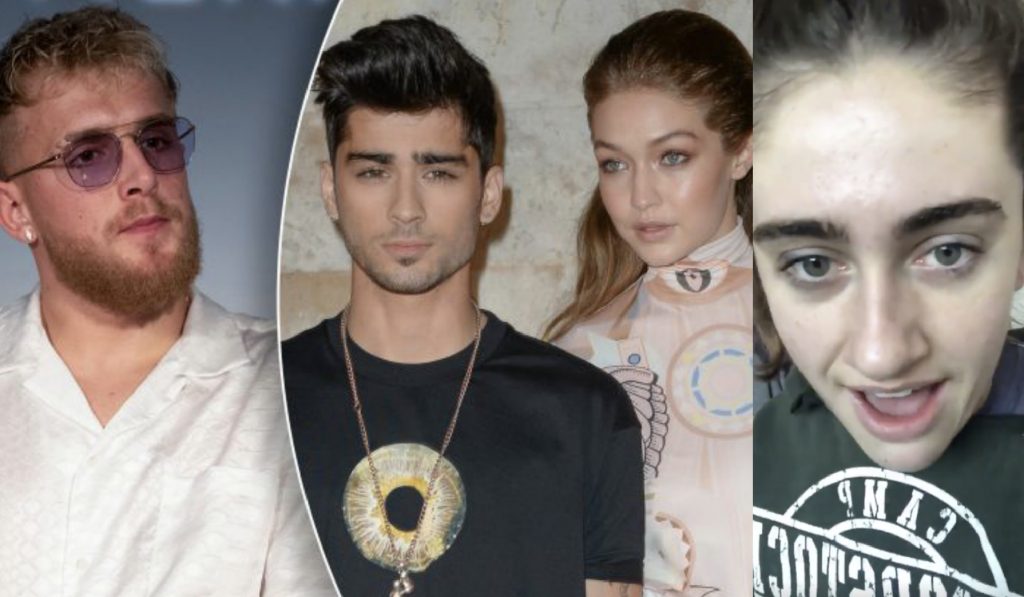 A quick recap in the world of showbiz drama: this week, Jake Paul confronted Zayn Malik for allegedly telling him to “fuck off for no reason”.

Clearly missing the point that he’s been responsible or complicit for enough bullshit to warrant anyone having a reason to tell him or his brother to fuck off. At minimum because they’re obnoxious, insensitive

Anyway, it wasn’t long before Gigi Hadid – Zayn’s girlfriend – clapped back. It was simple, yet amazing comeback where Hadid referred to him and his “embarrassing YouTube homies” as “irrelevant” and “ugly”. But, what was even better was when Rachel Sennott turned her tweet into a dramatic reading resulting in the epic clip below: