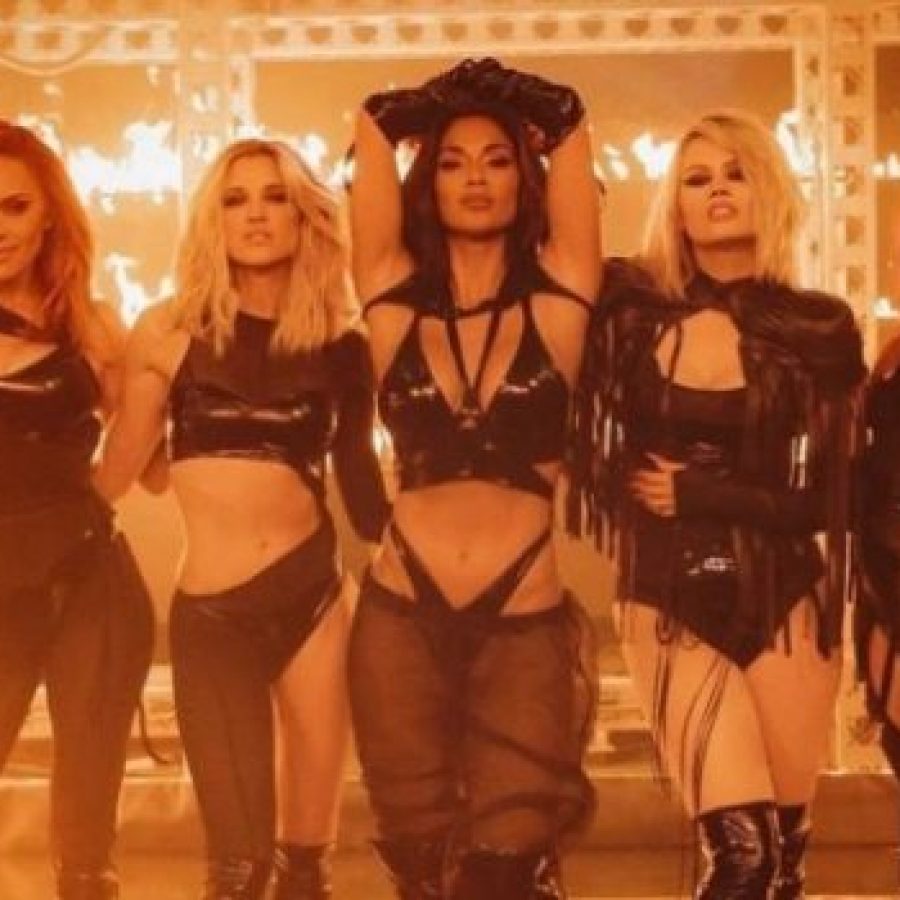 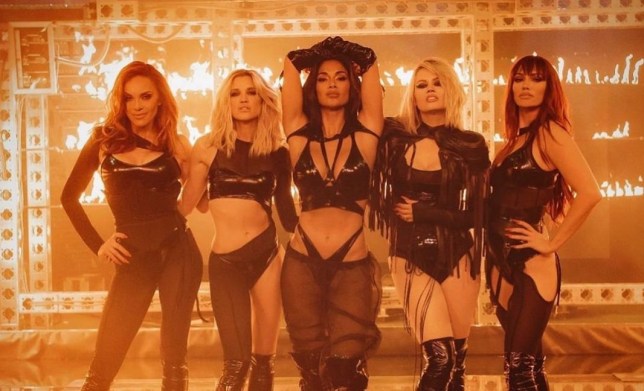 The Pussycat Dolls are repaying the gays for supporting their reunion by performing at this year’s Brighton Pride.

According to the Press Release the girls will perform on the stage at Preston Park on Sunday 2nd August; which sounds like Brighton are following in the footsteps of Manchester Pride and making it a weekend affair.

This means that there’s still another headliner to be announced, who will be revealed on Friday (14th Feb) morning. And after Britney, and Kylie in recent years, we can’t help but hope those Mariah Carey rumours are true! And it would only make sense that the festival would go all out for their 30th anniversary.

The girl group who reformed on X Factor back in December performing their fire new single React, will deliver a full 75-minute set and that’s exactly what we like to hear. Hopefully, they’ll let us hear some new material too as well as the classic bangers on our pre-drinks playlist.

Paul Kemp, Director of Brighton & Hove Pride, “The Pussycat Dolls are the first of many artist announcements to come. Watch this space for loads of great LGBTQ+ performers and allies over the coming weeks.”

Get your tickets here