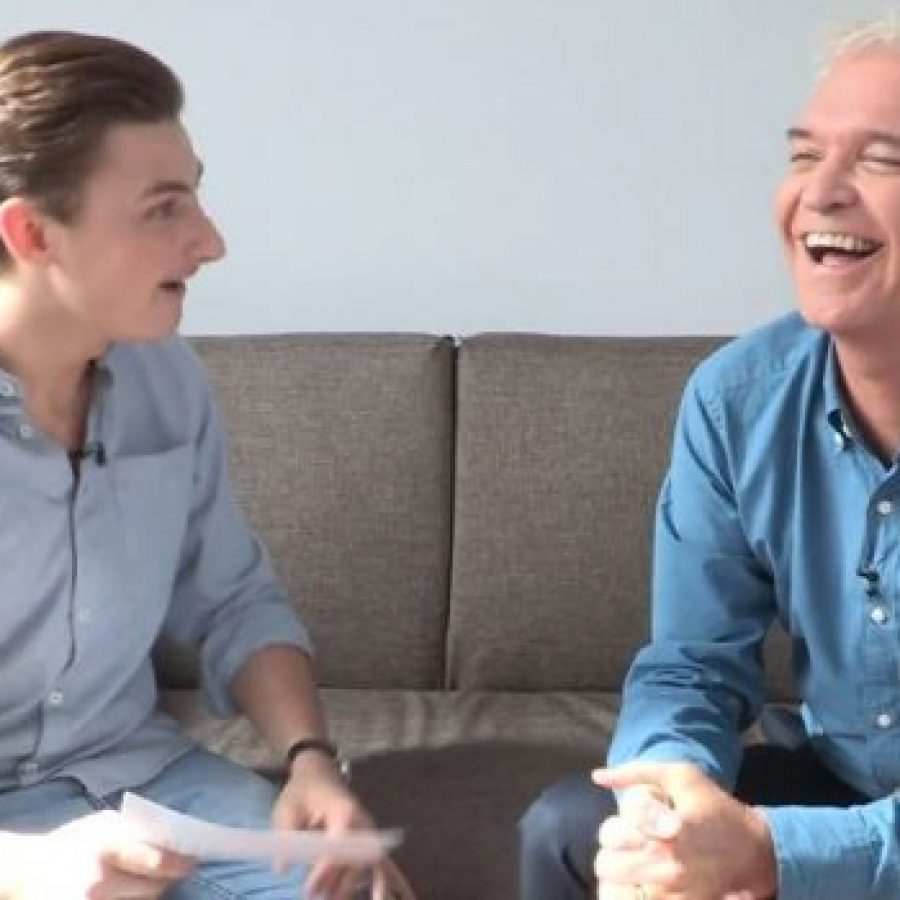 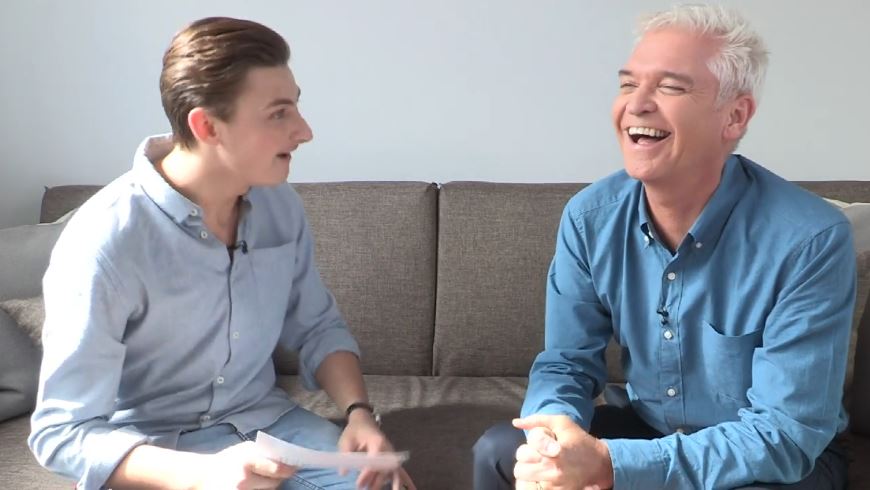 *We are updating this story as it develops*

Over the last couple of days, everybody’s been talking about the coming out of TV presenter Phillip Schofield; but new rumours allege that the This Morning host had no choice to come out, as his affair with an ITV runner was about to be exposed.

According to Politicalite, Matthew McGreevy was “furious” that Phillip “fucked him over”, when it was reported by the media in 2019 after McGreevy was reportedly pushed out of his position at This Morning, and went to work with Phillip’s arch-nemesis, Ruth Langford.

Apparently he was having a relationship with a show runner called Matthew McGreevy which went wrong. Show runner was forced from show and Philip was concerned he was about to be outed. This is clip from Matthews show reel #phillipschofield pic.twitter.com/qS7N6wxTTS

McGreevy was then going to leak Schofield’s infidelities to the papers, it’s reported. One tweeter is following the story closely after sharing a video from YouTube which outs the scandal:

BREAKING: The sorry saga of Phillip Schofield and the media manipulation of a dirty old man, morphed into a hero.

The real victims in this are Schofeilds wife, his daughters and Matthew.

It is truly sickening the state of the British media today.#MarksVideos #PhillipS pic.twitter.com/ch5VQauEkG

Humperwaite also claims to have spoken with someone in the industry who claims “Phillip has a flat in Southwark, where he’s been taking young men for sex for YEARS”.

Furthermore, in an extended clip of Matthew’s showreel, a deconstruction of the pair’s conversation hears Schofield tell McGreevy, “See you in three years.”

To which, McGreevy replies, “Three years? Wonder what we’ll both be doing then”.

“Well if I’m still getting away with it, I’ll be a happy man”, Schofield responds.

Meanwhile, analysis of McGreevy’s old Twitter account confirms that Phillip Schofield was following him online from the age of 15. Although, a strange article in the Manchester Evening News documents Matthew’s “first” meeting with the presenter in 2014, when McGreevy was 18. We say ‘strange’ because it’s odd that a theatre student going on set of daytime TV is a newsworthy article.

A show insider told The Daily Star Sunday: “Lots of people who work at This Morning have known Phillip is gay for a few years.”

“It was an open secret among the team but none of them would have ever said anything about it publicly,” and according to one source, he often took younger gay guys “under his wing” and became a mentor to them.

They said: “Phillip is a very caring guy. Over the years he has supported others who are gay and made sure they feel comfortable to be themselves.

“There was one runner who was struggling to deal with his sexuality and Phillip was quick to offer support and become a mentor for him.” 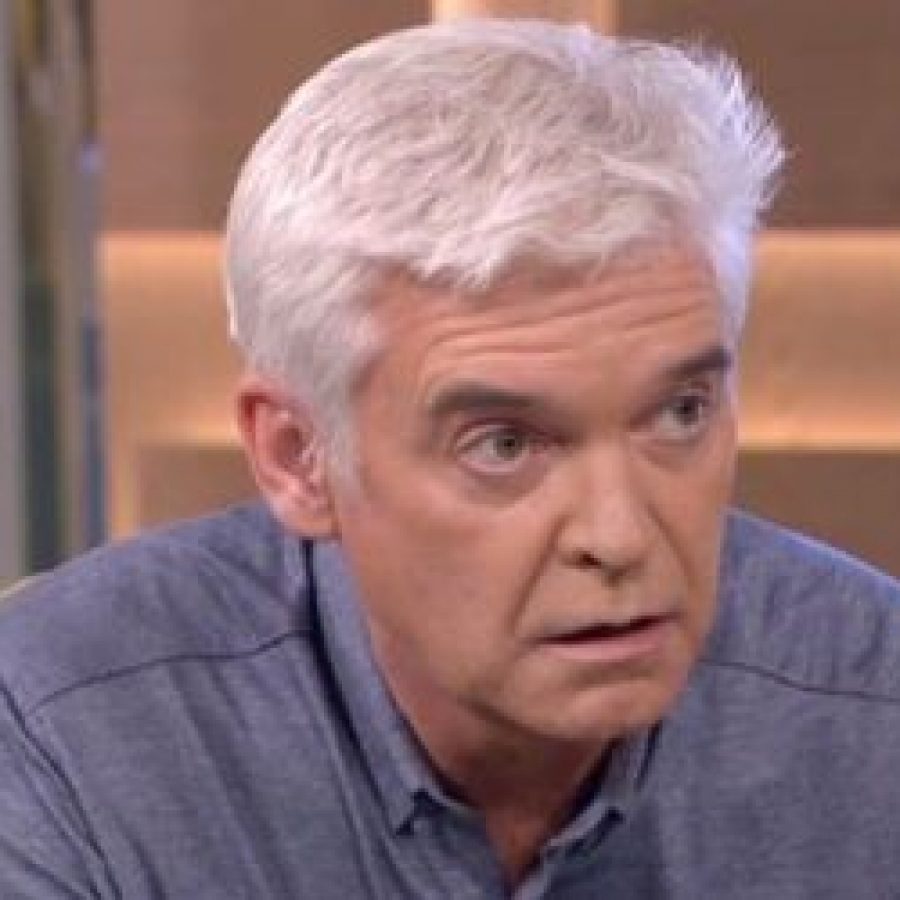 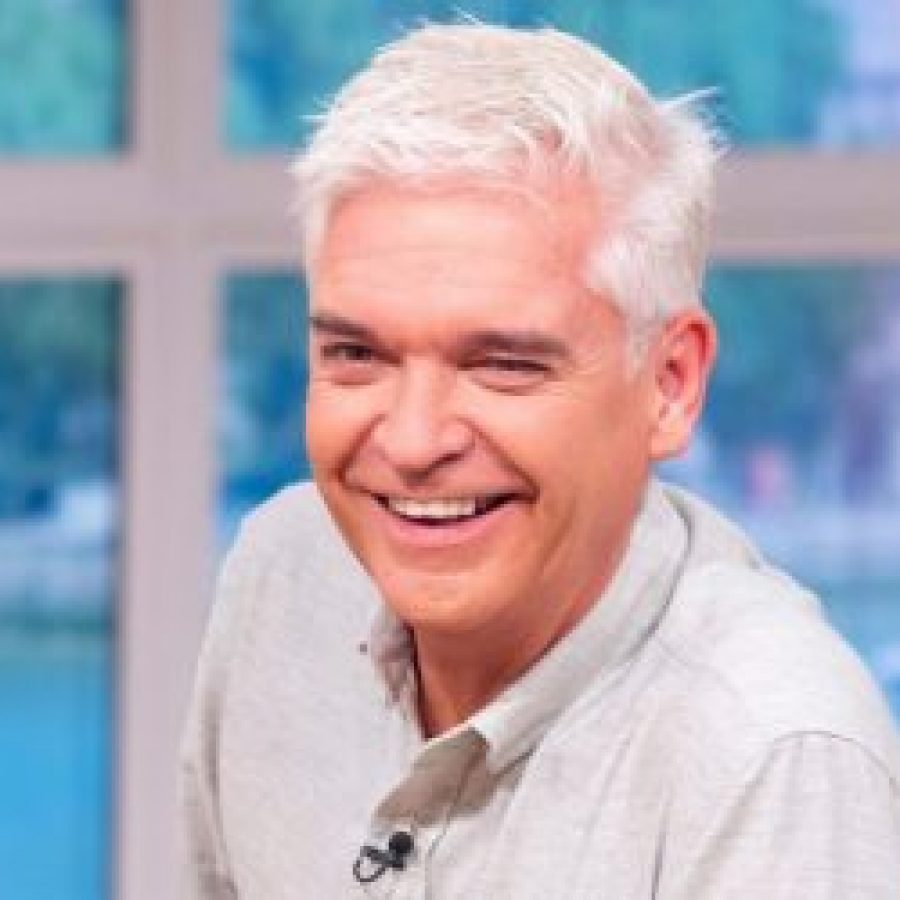