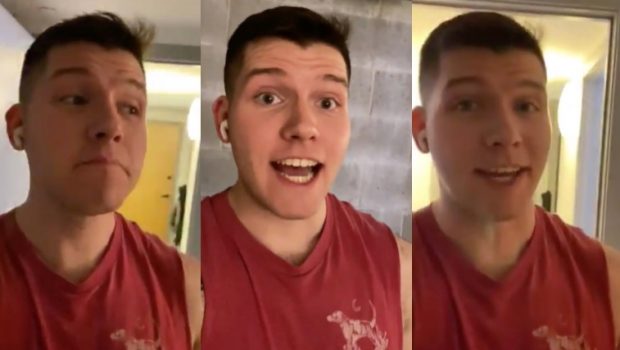 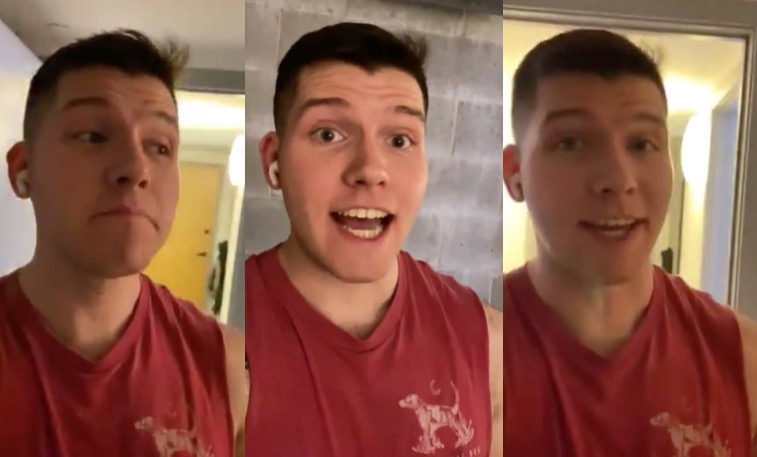 One guy’s attempt at bottoming is going viral on Twitter.

Andy shared a video which stated how he woke up with the desire to be banged like a steel drum. And thus he spent half his morning douching and the other half preparing in other ways:

Naturally, after all his time and effort, the lad cancelled: sending this prepared bottom into a state a rage.

“I’m going to run for public office and make this shit illegal!”

I tried to bottom today. This is my story. pic.twitter.com/em64tA8uzG

However, he states that he’s “never cancelled” on anyone, which is definitely more considerate that fluffing the pillows.

His tale touches on the ‘top privilege’ debate, which outlines the effort and work that bottoms need to put in more so than tops.

I appreciate the story, but not sure why being the bottom would encourage him to make the bed, and regardless of sexual preference lighting a candle for some random dude is extra AF… 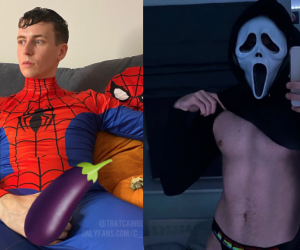 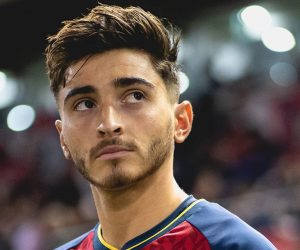 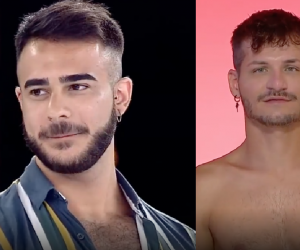