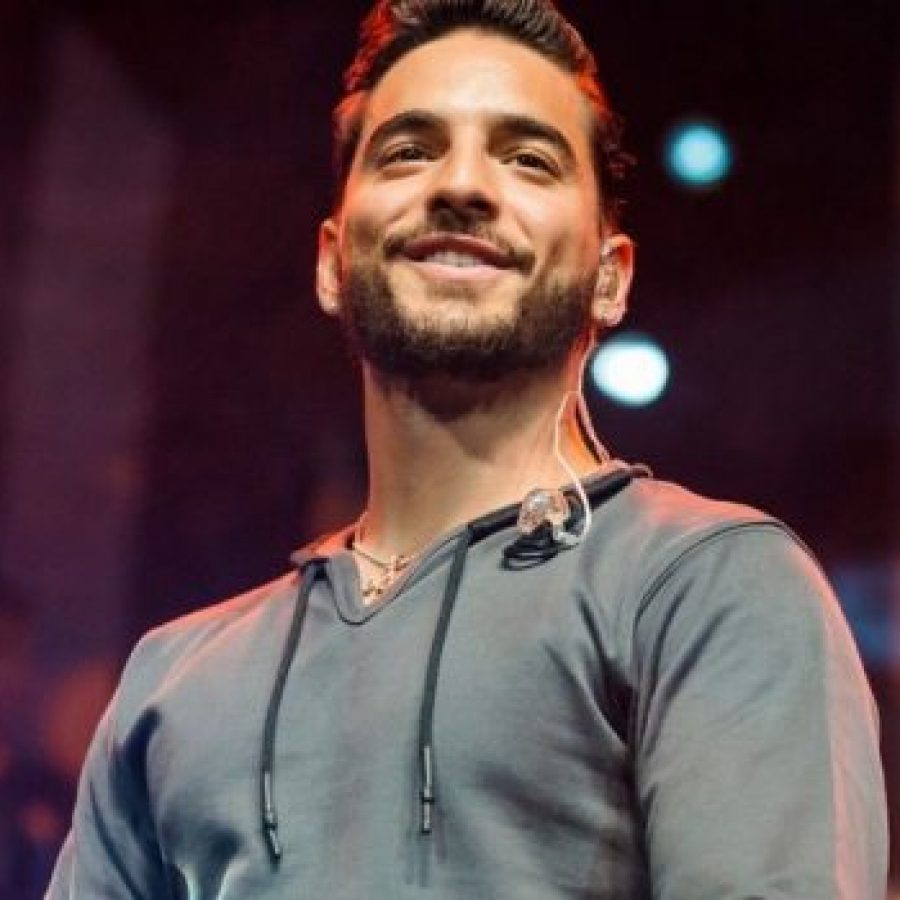 Maluma Addresses Gay Rumours: “I’d Have Come Out by Now” 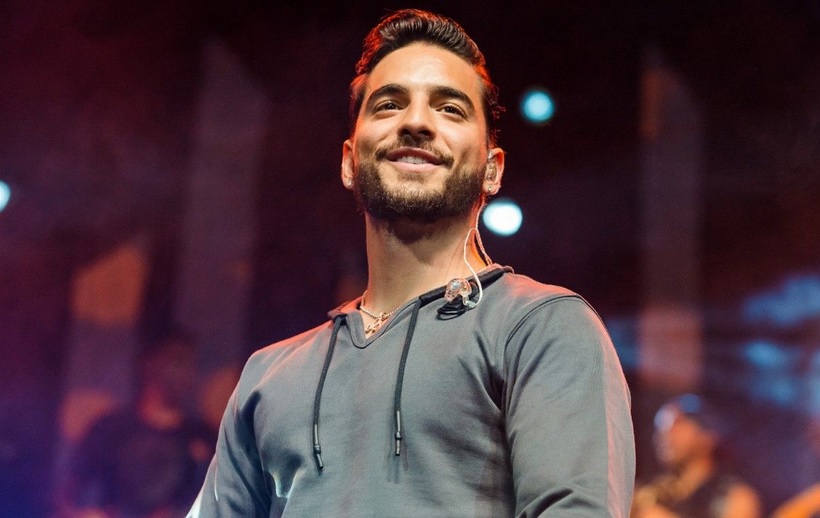 Maluma has reacted to those gay rumours by addressing them on Instagram Live.

The singer was responding to questions asked by fans, when one of the participants brought up the topic. Maluma responded by saying:

“There are very stupid people, aren’t there? What do you mean I’m gay ?. Stop being silly because I’m not gay. If it were, I would have already said”, he stated. “Whoever said I’m gay, lend me your girlfriend for a moment, to see how gay I am… Ah, men, you guys make me laugh”.

OK bitch, is it gonna be you or me who puts on a wig and pretends to be that guy’s girlfriend?

Speculation has swirled around Maluma’s sexuality, in-part because of this photo…