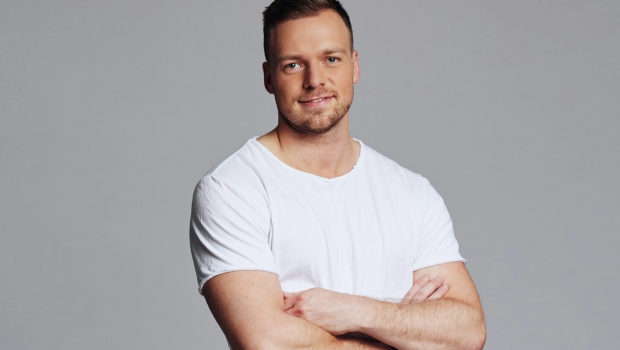 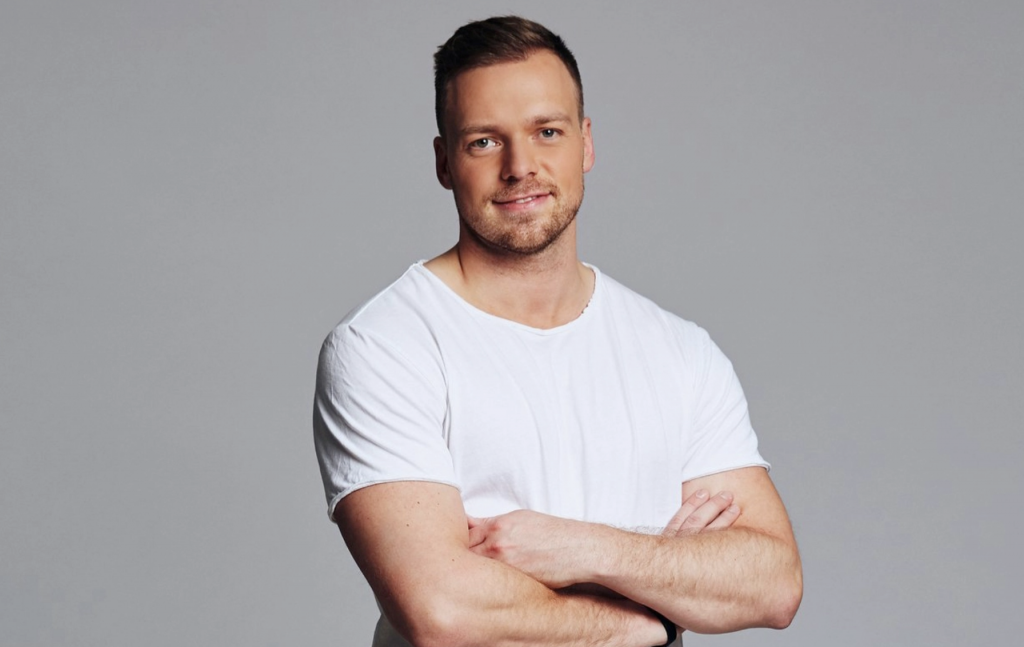 Back when Big Brother first started in the UK, before anybody knew the monster that reality TV would turn into, the contestants were a lot more open-minded about being seen in the buff, and perhaps that same attitude is why Germany’s version is still on the air.

One thing interesting we noticed was that Kalisch sports a much smaller following of one thousand fans on Instagram, while in the UK it’s not uncommon for reality stars to have hundreds of thousands before the show has even aired. But we digress…

Philip Kalisch has only been in the house for 9 days and he’s already comfortable enough with his housemates to shower in front of them. Don’t cute exhibitionists just make the best roomies? 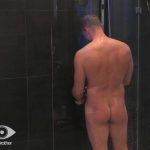 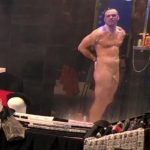 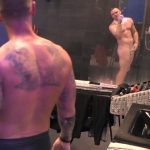 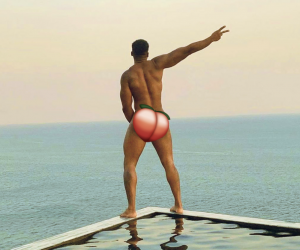 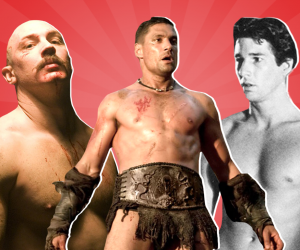 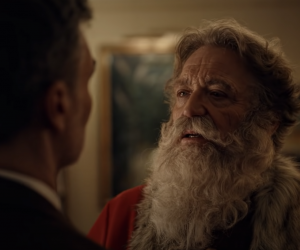