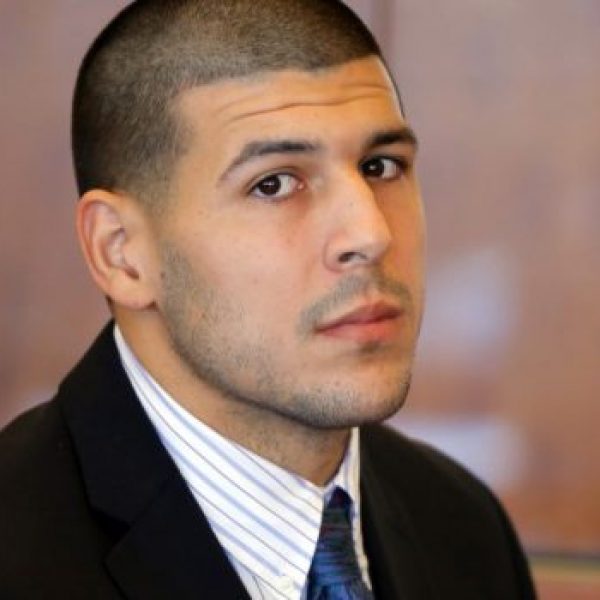 Thank You Netflix for Shorter Documentaries 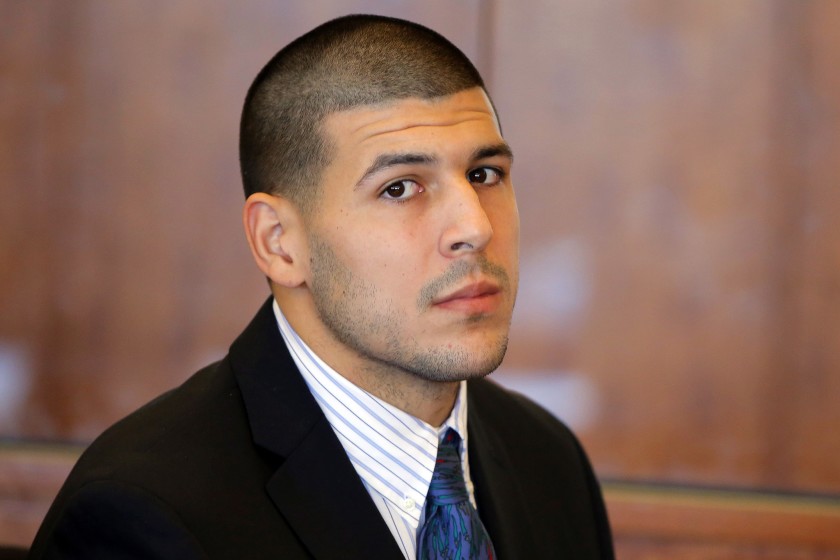 While practising your daily gratitude affirmations, (that’s where we’re at, right?) you might want to consider thanking Netflix for cutting the length of their documentaries.

The streaming platform has become known for their twisted, intricate and fascinating documentaries; Making a Murderer, The Disapperance of Madeline McCann and now the much-talked-about Don’t Fuck With Cats, just to name a few.

“They are using the same techniques as serial drama. You watch one episode and then you have to know what happens – you binge-watch on the edge of your seat,” says Blink Films MD Dan Chambers.

“You just have to look at the number of UK commissioners who casually use the word ‘box set’ when they talk about the ambition they have, or what they are commissioning in terms of storytelling intensity, compelling authorial view, scale, bingeability and multiple episodes,” says Endemol Shine UK director of factual Kim Shillinglaw. “The casual use of the word ‘box set’ is something we owe to Netflix.”

It’s true, Netflix has raised the competition for other commissioners and networks across the world by reinventing the way we view documentaries. But the one problem with Netflix’s initial venture into original documentaries was that they lasted for 10 episodes when they could’ve been made in five, (MAX!)

I don’t know a single person that made it past episode six of the Madeline doc – and that was me. Everyone else stopped at episode five.

While it’s nice and “arty” to have a slow-moving piece of film, when it comes to documentaries we just want you to get to the point; especially if they’ve been dramatised to appeal to an audience which doesn’t usually watch documentaries. I dropped out of countless other ones because my overactive mind – which has become accustomed to instantaneous information – would rather be on Instagram.

That is definitely in-part my problem, but this generation does have an attention-span problem, and so even when the documentaries were incredibly interesting if they were slow-moving, many weren’t completing series’ in their entirety.

Their recent release Killer Inside: The Mind of Aaron Hernandez which explores the murders of the gay American footballer is a modest three episode (like Don’t Fuck With Cats) and Cheer is a modest six (this could’ve easily have been another 10-part anthology).

So it appears that our fave streaming giant has got the message: we want to binge, we want to be addicted, but only for two evenings.