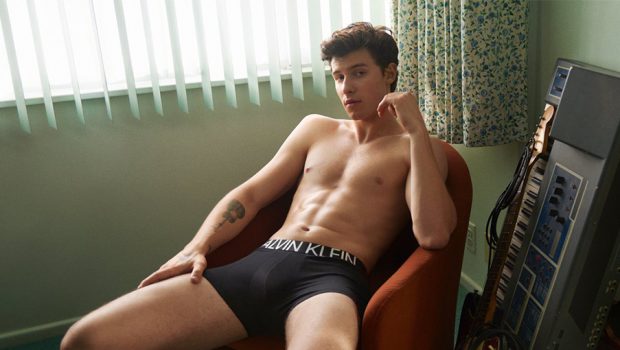 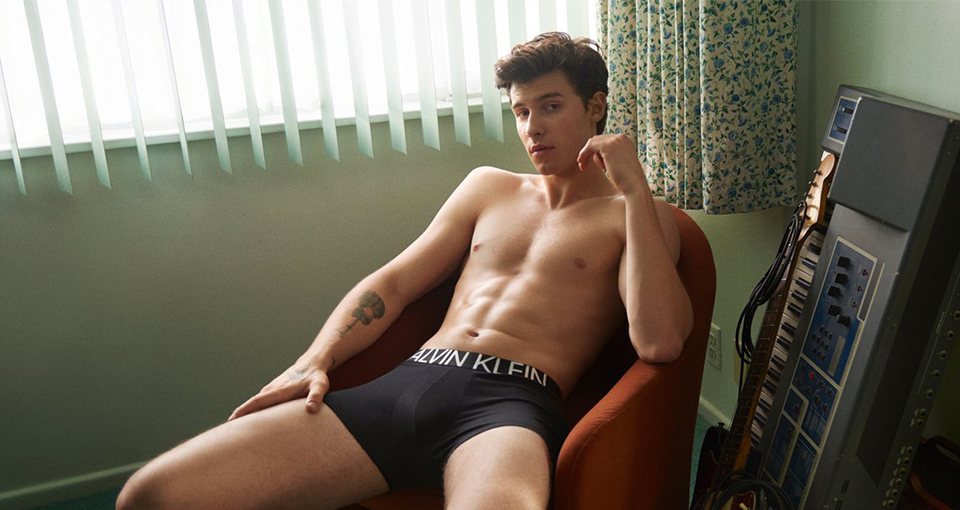 The pop star and faux-boyfriend of Camilla Cabello was the most-searched-for on their website, according to XBIZ.

“Even though [Mendes] is obviously not featured in any Men videos, our members took it upon themselves to verify that fact by entering his name in the Men.com search bar,” a company representative said. God loves a trier!

He was followed by Justin Bieber at number three; unsurprising given the fact that he was voted ‘Dick of the Decade’ by C&C supporters in our recent poll (he won by a hot mile). Other names in the most-searched terms were Matthew Camp and Jonny Rapid.

“So Shawn, what do you say we give the people what they want?” Stryker said in a video posted on YouTube. “If you’re cool with it, I can play you as a role on Men.com, and we can make everyone’s fantasy come true. So what do you think?”

What the people want is Shawn Mendes. And we can already tell you what he thinks: “Queens, please stop pestering me”. 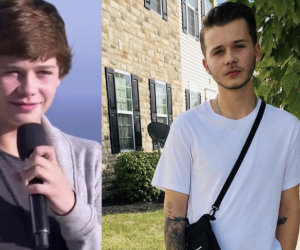 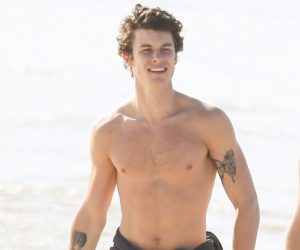 We Have Feelings About These Shawn Mendes Snaps