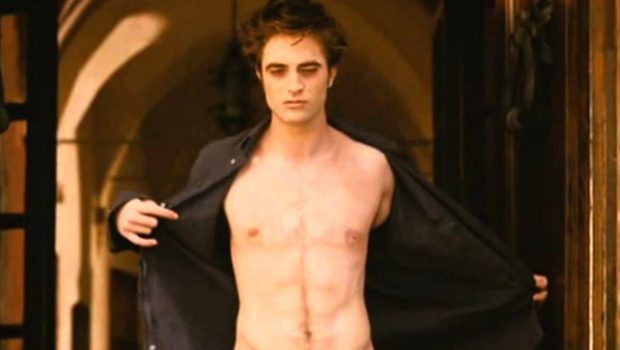 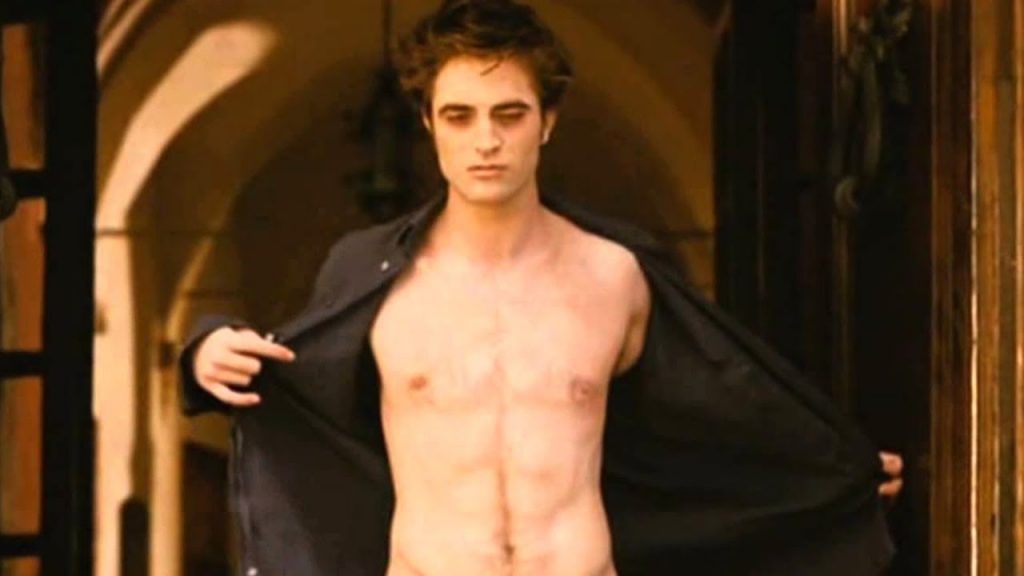 Robert Pattinson is currently doing the rounds to promote his new film The Lighthouse, which although hasn’t been overly hyped, has been well-received by critics. While Pattinson sports a pornstar-looking moustache, that could be where his career is headed if The Batman doesn’t do well.

“[I already remember] what it’s like to talk about a movie where there’s an expectation,” he told The Guardian referring to his role as Edward Cullen in the Twilight movies (which was already a successful book franchise).

He continued, “Whenever you say anything, people are like, ‘Argh! You idiot!’ Like, dude, I haven’t even started yet!”

“But there is no harsher critic of myself than myself, so I don’t need to worry about anyone else.”

Somehow we think it’ll be mainstream if he’s to star – as long as he doesn’t “flop” in that too. So I guess we’re all boycotting the Batman film, right?