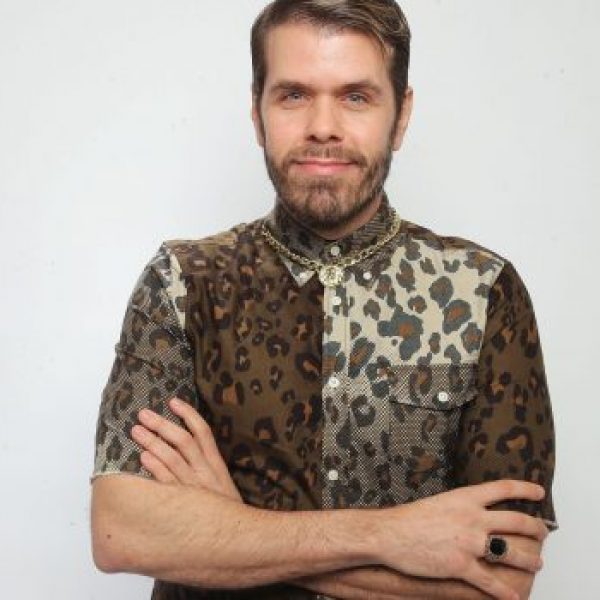 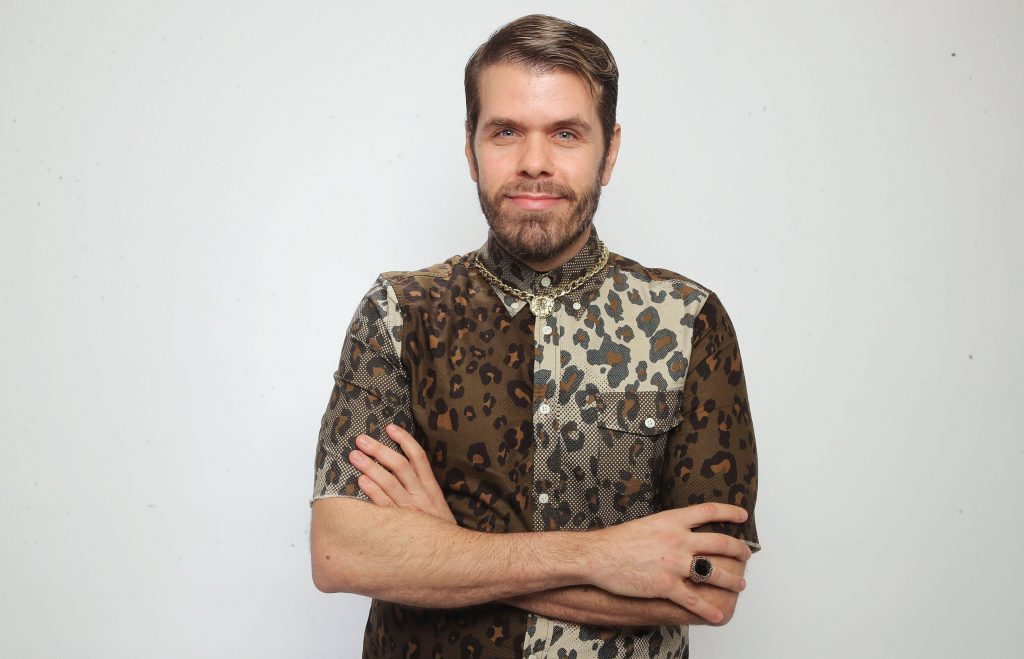 Perez Hilton is opening up about his love life, and says that although he’s ready for love, gay men disliking him makes it hard.

On the podcast for I’m A Celebrity… Get Me Out of Here: Australia, Hilton told host Tanya Hennessey:

“The baggage that I constantly carry with me that’s so visible and heavy, because of who I am and what I do, it makes it really hard to date,” he said.

“The overwhelming majority of gay men don’t like me,” he added.

“That’s hard. I believe everybody deserves love and companionship. I know that I’m a great partner and when I have – in the past – been in relationships, I’ve been an amazing boyfriend.”

OK, first of all, don’t do that. Nobody wants to date a cunt that refers to themselves in the third person.

He also went on to say that he hasn’t had sex since 2016. I mean… HOW?! I’ve had some dry spells in my time, but anything over a year would require an escort.

I know we’re not supposed to like Perez Hilton – and I don’t, really – but I do empathise with him a bit. When Hilton was blogging, long before it was a widely-accepted occupation, and even longer before being a bitch went out of fashion, people actively encouraged his acidic tongue. And when you’re making money from acting a certain way, who wouldn’t lean into that to make more money? However, when the world decided that wasn’t cute anymore, they turned on him and the damage had already been done.

That being said, it’s not just his bitchy online persona that has turned men off him, there have been a number of incidents that were also far more recent; his vile behaviour on Celebrity Big Brother, (which was epically shutdown by C&C’s Fagony Aunt), his opinion on dance classes affecting a child’s sexuality, shaming women for not having children, and defending Trump… that one’s gotta be up there as a big ol’ turn-off, surely. 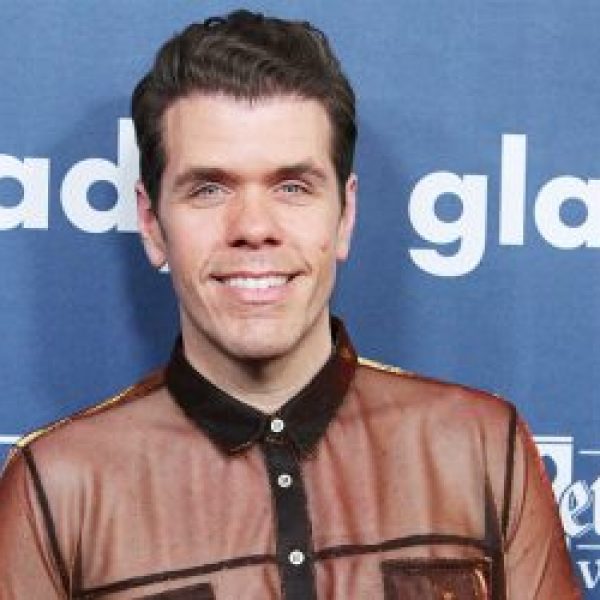