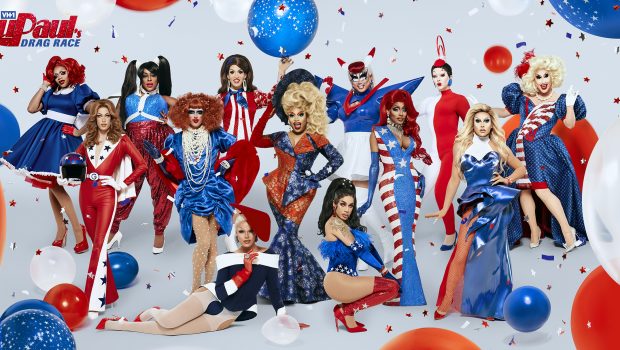 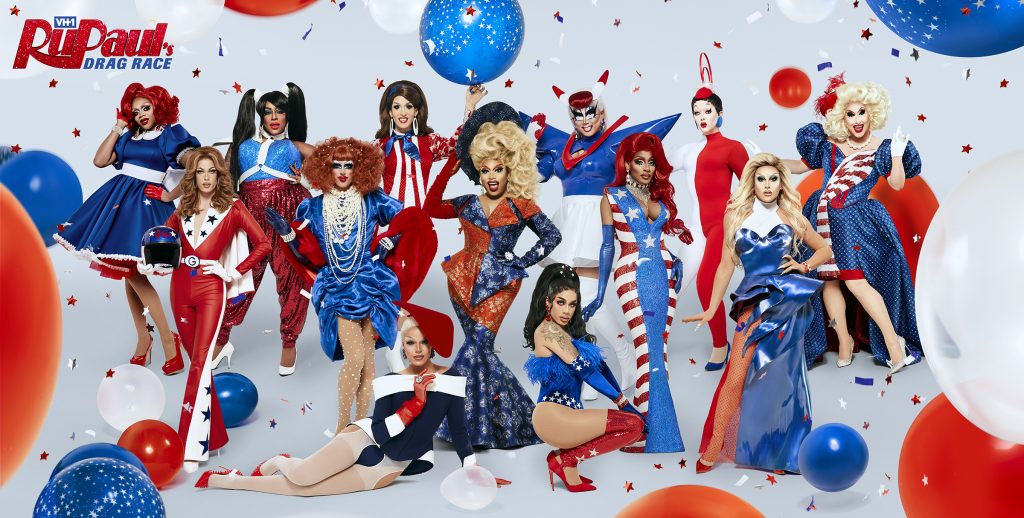 Drag Race is BACK! We may have been expecting an All Stars 5, but this will absolutely do! Without exagerating, we are SO HERE for this year’s line-up. They seeingly all bring something different and powerful to the table… apart from maybe Sherry Pie (sorry, love ya gal, but that old-school style of drag only works if you’re a vapid c**t, and she seems a bit too goofy for that).

We’ve got lots of look/pageant and performance queens, but seemingly lacking a bit on the comedy side, although that’s not always something that comes across until we’re watching the challenges!

Aiden Zhane: This is the cooky bitch of the season, I’m getting Sasha Velour and Sharon Needles vibes – show me what you got sis!

Brita: A pageant-y performance queen that prides herself on working hard and beating for the Gawds.

Crystal Methyd: This thrifty budget queen – so kinda like Nina Bo’nina Brown but with more of a Vogue vision.

Dahlia Sin: The “petty” LA queen is the drag daughter of Aja, well we better see some high-level stunts boo.

Gigi Goode: This 21-year-old has been doing drag since she was 15, this fresh-faced queen swears she more than just a look queen.

Heidi N Closet: Performance queen with a pageant background promises to reject drama but is sure to give us some laughs throughout the show.

Jackie Cox: Campy NY-based queen is frequently influenced by the city, but is scared of sewing and avant-garde make-up.

Jaida Essence Hall: The “hyper-feminine” pageant queen has a lil’ ghetto mouth who’s bringing SASS along with her beauty.

Jan: The girl-next-door and drag daughter of Alexis Michelle has appeared on America’s Got Talent and The Voice, so can definitely belt out a song or two, and she reportedly does a mean Kris Jenner!

Nicky Doll: French queen takes huge inspiration from runways and anime, but swears she can perform too.

Rock M Sakura: Nicky Doll isn’t the only anime fan, with Rock’s looks being very heavily influenced by the artform. The San Fran sister says you’d be silly to mistake her for just a look queen with a plethora of “high octane” performances to deliver.

Sherry Pie: Despite being just 27, Sherrie embodies more of the old-school campy drag queens. Please don’t be another Mimi, girl.

Widow Von’Du: Probably the most obviously funny queen out of the bunch, Widow admits she’s a “ratchet-ass queen” that’s all here for body-positivity 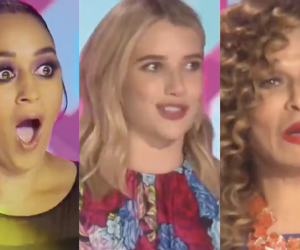 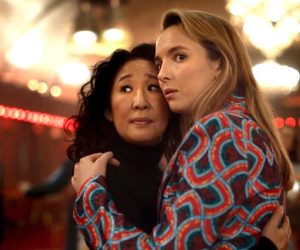