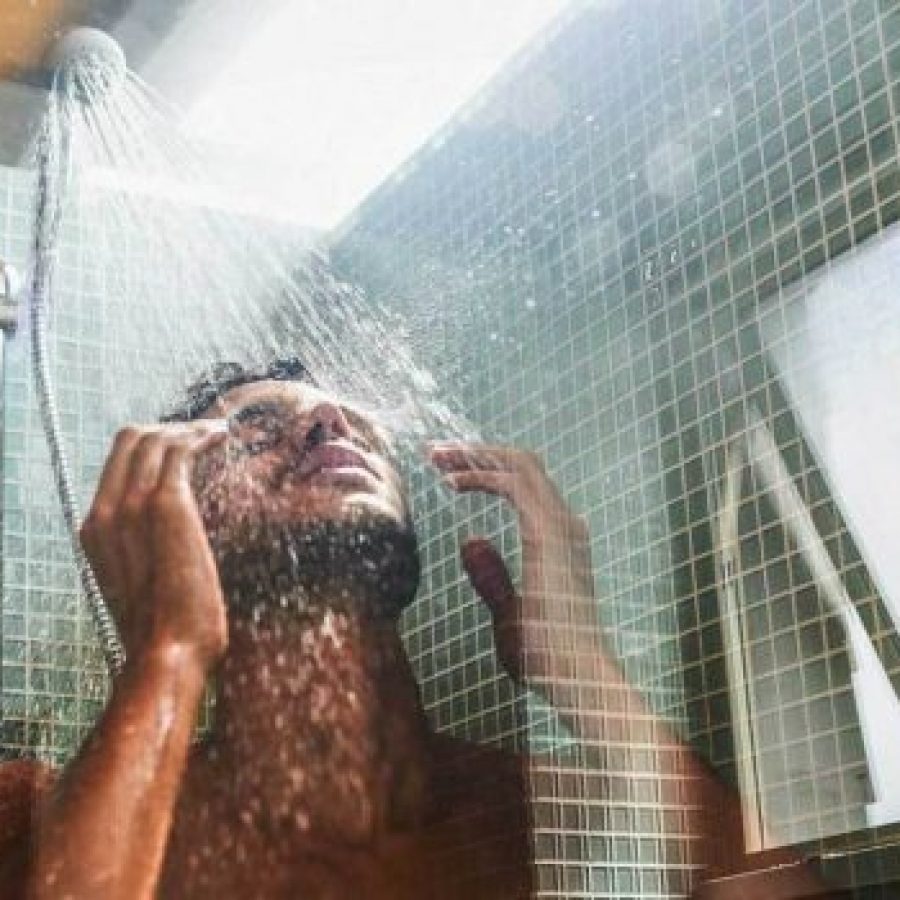 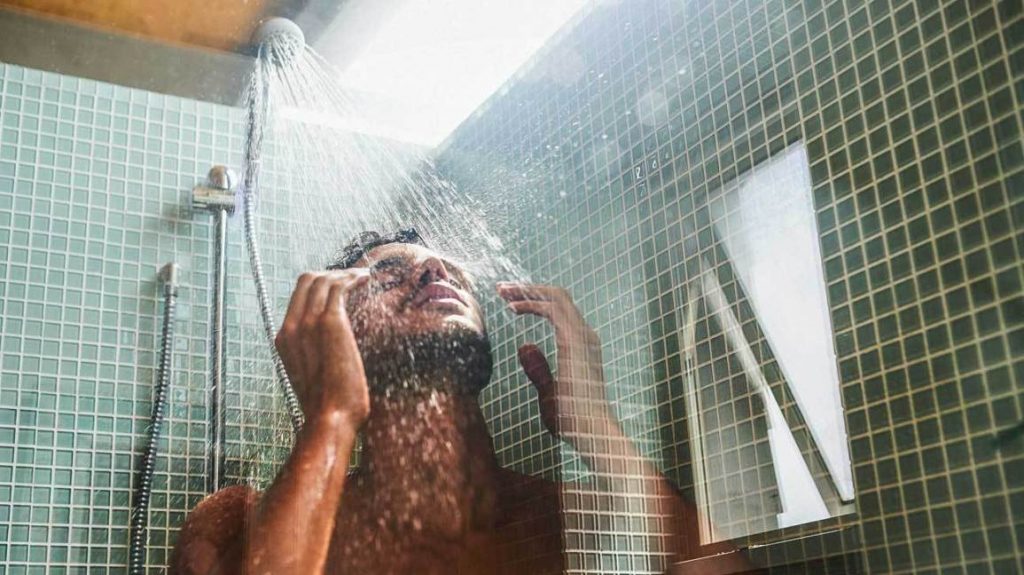 “So basically,” she wrote, “he explained that he doesn’t touch himself there, ever, because it’s ‘gay’.

“Therefore, he can’t clean the area specifically and just lets it get wet in the shower, that’s it. Other than this his hygiene is fine.”

OK dear, but what about the mental health?

“Yes, you read it right: He thinks washing his penis would be gay,” she continued.

“In fact, he thinks any touching of anything between his legs is gay. This was completely ridiculous and I started asking him what about masturbating?What about wiping after he poops? Well it turns out, the reason he uses a bidet is so he won’t have to wipe. Using a bidet is not a problem to me, and I’ve never experienced a problem with his hygiene in that regard. But the fact he installs a bidet not out of cleanliness preference but to avoid ‘being gay’ by wiping his own ass is just…

You and everybody else. 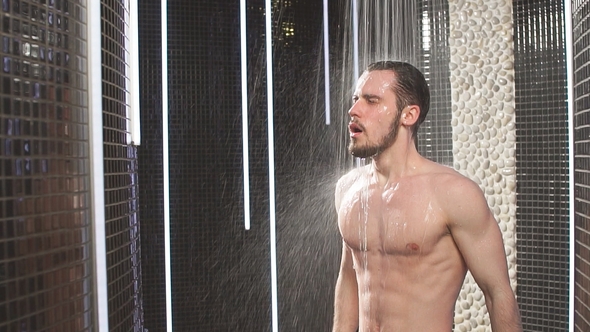 The author of the post goes on to explain that her intelligent other-half also doesn’t jerk off because that’s gay too, as is using public restrooms, (because it’s a place where other men touch their own genitals).

“He says ‘any contact a guy has with the male ass or pubic areas is in a gay realm’.

Which is completely inaccurate! The gay realm is the alternate reality where Sarah Michelle Gellar’s character Buffy is a world leader and every Tesco has a darkroom.

She told him, “It’s not gay to tend to your own self, gay involves other people!”

He also told her that he doesn’t do doggy-style for the same reason, despite him putting his junk into a woman.

Many of the responders noted how his issues could stem from sexual trauma and that he needs therapy. Very that! This is not an issue that a Reddit thread can solve, sadly: and unless you want a lifetime of work as well as a partner, it’s probably time to move on.

Meanwhile, the guy could take some tips from scholar Propecia the crack hoe, who once advised: “wash your smelly ass and balls, you nappy mother-fucker”.